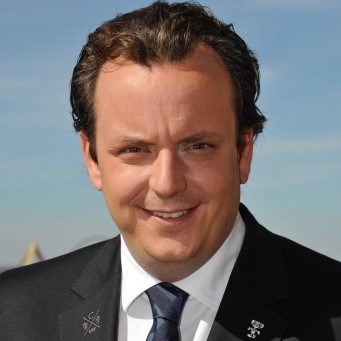 Michael Mack is a managing partner at Europa-Park and the founder and MD of MackMedia. During his tenure he has overseen ambitious growth at the park and embraced technology to improve the guest experience.

Europa-Park was one of the first theme parks in the world to introduce a virtual reality (VR) roller coaster. This has since been joined by free-roaming VR experiences including Coastiality and Yullbe. In addition, Europa-Park launched an underwater VR experience called Snorri Snorkeling VR, as well as a new streaming platform. VEEJOY offers podcasts, movies and more.

The Mack family lives, sleeps and breathes attractions. Thanks to Michael Mack, its efforts are more relevant and far-reaching than ever. A board member at Mack Rides, he also founded Mack Animation. These companies have been responsible for creating a number of intellectual properties that have been exploited both in and outside Europa-Park.