Planning authority Meath County Council has given the green light to the attraction, attaching 26 conditions.

The park is aiming to build the rollercoaster next year, before opening it to the public in 2021. It is expected to create 40 full-time and part-time jobs, and will be able to accommodate 1,200 passengers per hour. 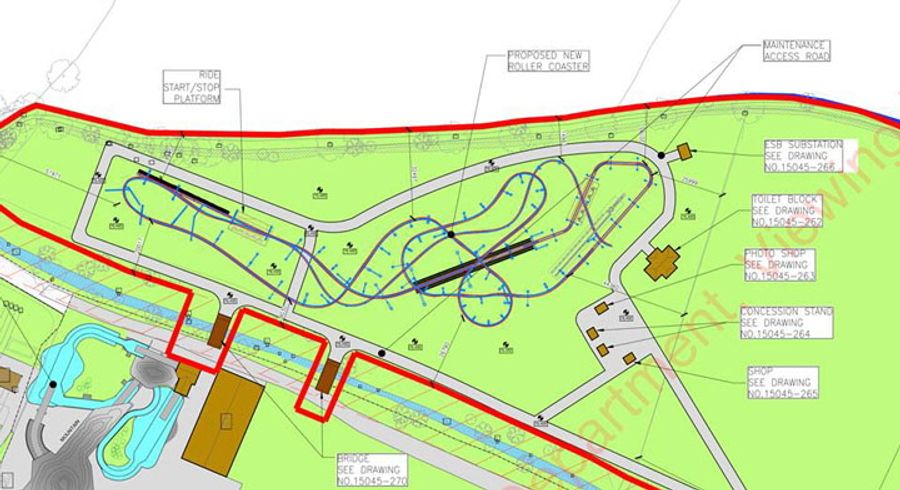 It’s the same height as the park’s Cú Chulainn – Ireland’s first rollercoaster and Europe’s largest wooden rollercoaster with an inversion – but will be 400 metres longer.

Although the ride has been given the go-ahead, there has been some opposition from locals, raising the threat that the decision could be appealed to An Bord Pleanála – an independent, statutory, quasi-judicial body that decides on appeals from planning decisions made by local authorities in Ireland.

An environmental impact statement (EIS) lodged with the planning applications explains that the future of Tayto Park depends on ‘Coaster 2021’, stating that “the longer-term viability of the park would be brought into question” without the new ride.

In 2018, Coyle said: “The new rollercoaster will be two rollercoasters in one. It will be a first for Europe and ensure the future of the park. If you don’t create something landmark every three of four years, your numbers will start going down and that is the road to closure.”

Just 30 minutes from Dublin City Centre, Tayto Park has become a hugely popular attraction since it opened in 2010. It now attracts around 800,000 people a year.