LYP Group is building a water park in Phnom Penh, Cambodia. The development, known as Angkor Water Park, will cost an estimated $55 million.

The Council for the Development of Cambodia has granted LYP Group permission to build the attraction, located in Chroy Changvar District.

According to a press release, the six-hectare water park will be situated near LYP Group’s Safari World Zoo, which opened in March 2018. 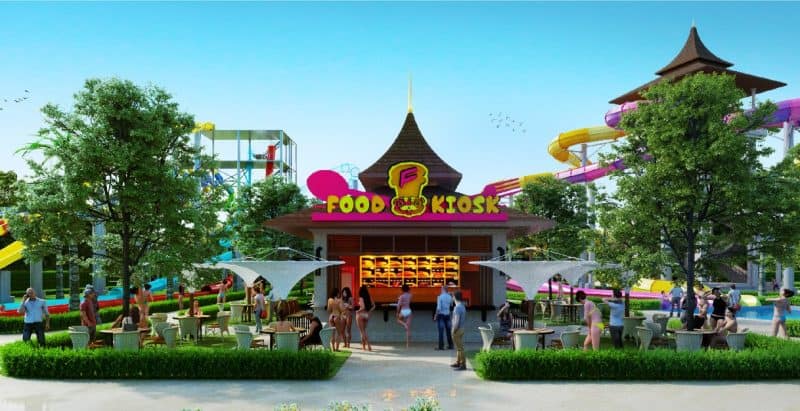 LYP Group, owned by Ly Yong Phat, said the attraction will be bigger than the Cartoon Network Waterpark in Pattaya, Thailand. Seng Nhok, LYP Group Director, said it will be Phnom Penh’s first international-standard water park and entertainment hub. He added that the company will begin construction by the end of November.

The park is scheduled for completion by the end of this year. 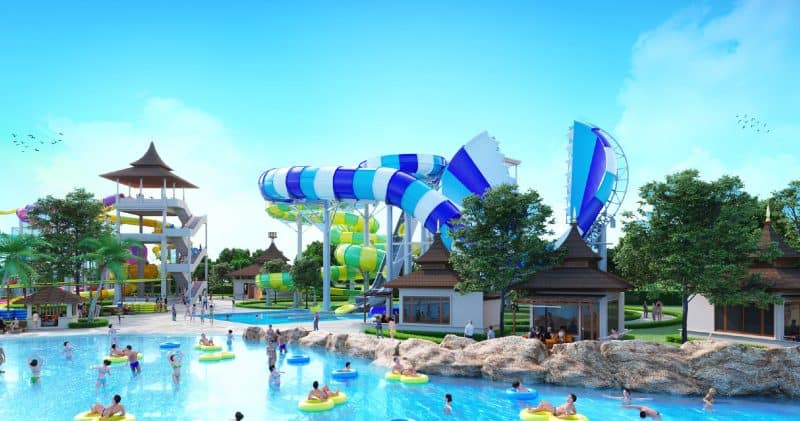