CEO of Melco International Development, Lawrence Ho Yau Lung, told Macau News Agency that the water park could be “one of the biggest” in Asia.

The second phase of Studio City, set to cost between $1.35 billion and $1.4 billion, will also include two hotel towers, a gaming area, retail, food and beverage outlets and a theatre.

“We are also building cineplexes, VIP cineplexes and IMAX, and that is also part of the non-gaming offerings, and so I think there is going to be a lot of excitement,” said Mr Ho. 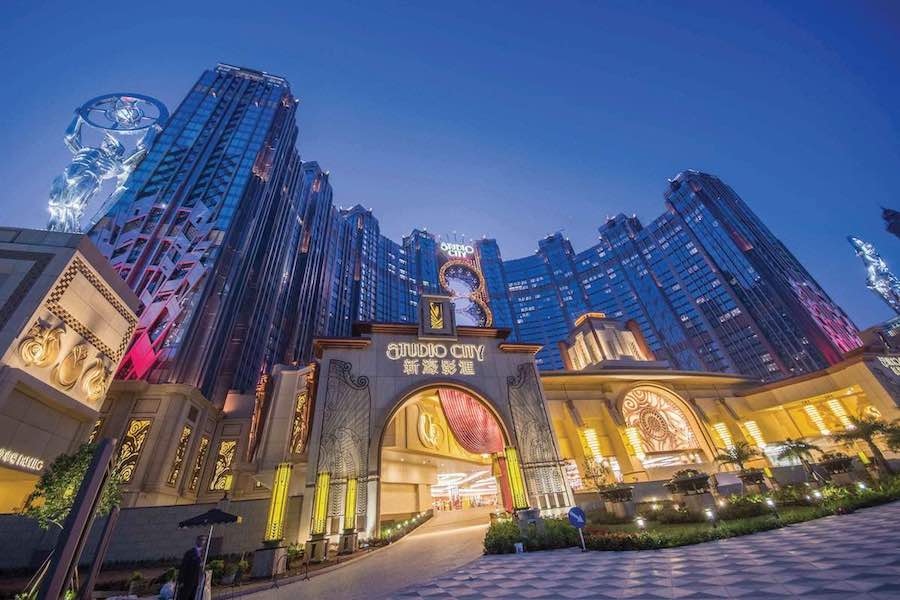 Melco has been granted a development deadline for its land concession until July 24, 2021.

Studio City is waiting for the green light for the second phase from the Macau SAR Government.

Mr Ho also revealed that a trampoline park, named Flip Out, will open “in the next few months” as part of the attraction’s first phase of development.

On a positive 2019 for Melco, Mr Ho added: “At Melco we care more about the underlying cash flow and EBITDA. And I think the quality of cash flow is now better than it has ever been, given the skew of business being on the mass side. So far the weakness we have seen in 2019 is really on the VIP side.”

“As a company Melco is, if not the least reliant, the second least reliant on VIP business. Our mass business is very strong and we have always been focused on mass and premium mass.”

Esports in Macau and around the world

The new eSports facility was promoted as “the first of its kind” in Macau.