Philippe de Lacaze (below) was born in Argentina in 1962. The stark contrast between the pristine Argentinian landscapes and the polluted cities of South America struck him from a young age.

“From my very earliest years, I thought that something would have to be done. That we cannot continue the way that we are. I think that was the starting point,” he said.

De Lacaze is not a marine biologist, his talents lie in business development. Nevertheless, from an early stage he knew he wanted to work towards positive action for conservation.

“I told myself, you can be active in making conservation changes or affecting research in many different ways, not just by being a marine biologist or an aquarist.” 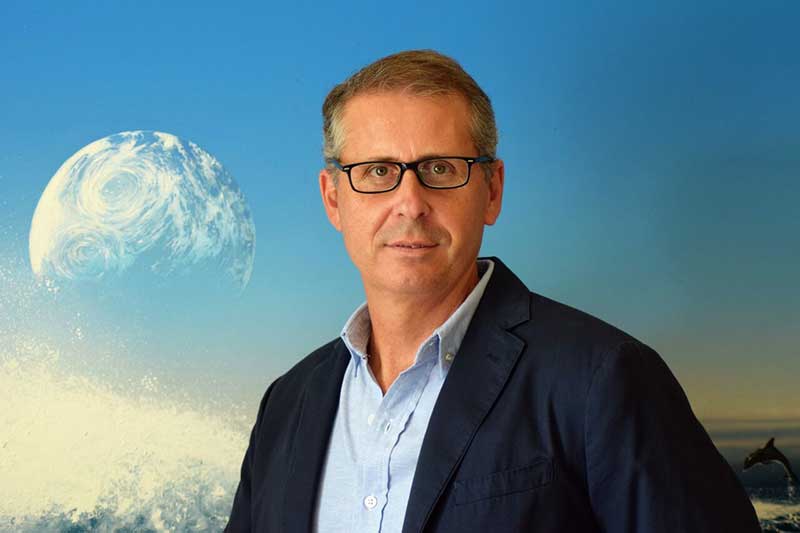 After studying for an MBA at Wharton Business School, de Lacaze began working in strategic consultancy. He quickly realised that the field was not for him. It wasn’t long before he jumped into the aquarium world, where he has now worked for 25 years.

De Lacaze has developed a unique insight into the sector after designing, building and operating around 50 aquariums in more than 25 countries. He can track its history from the first appearance of aquariums in the 1890s in the US and Europe to today.

The boom in the industry began in the 1980s with the appearance of large stand-alone aquariums. Baltimore, San Francisco, New York, London and Paris were some of the notable examples.

De Lacaze said: “In the early 90s, we see the appearance of international chains, like Se Life centres or Parques Reunidos in Spain. Within a period of 20 years there was a shift from aquariums as small, scientific entities to a mass-market activity.” 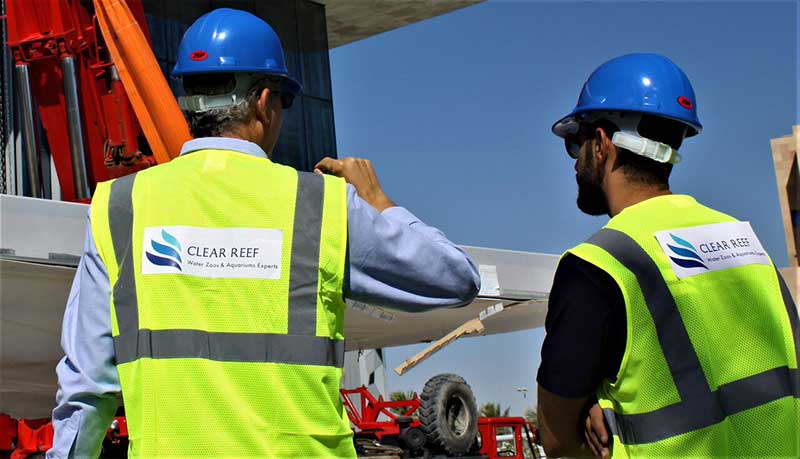 Now into the modern day, de Lacaze wonders if the aquarium business is going to last. For it to do so, he believes it needs to be able to respond to several modern trends he has identified.

The first such trend is the impact of confusing information spread by the internet.

“At the end of the day, because of the internet, everybody is an expert,” de Lacaze said. “The scientific approach is deleted by a steamroller of confusing information from the internet. This is a deeply entrenched trend in our society, and it is one to which we have to react.”

A second trend is something he calls “the dictatorship of instantaneity”.

“Today, everything has to be instant. You have all the information you want instantly accessible through the internet. As aquariums, we are not racing for the instant, we are racing for the long term. So we have to adapt to this new fashion of the instant. The instant also means changes, and in an aquarium, we cannot change everything immediately,” he said. 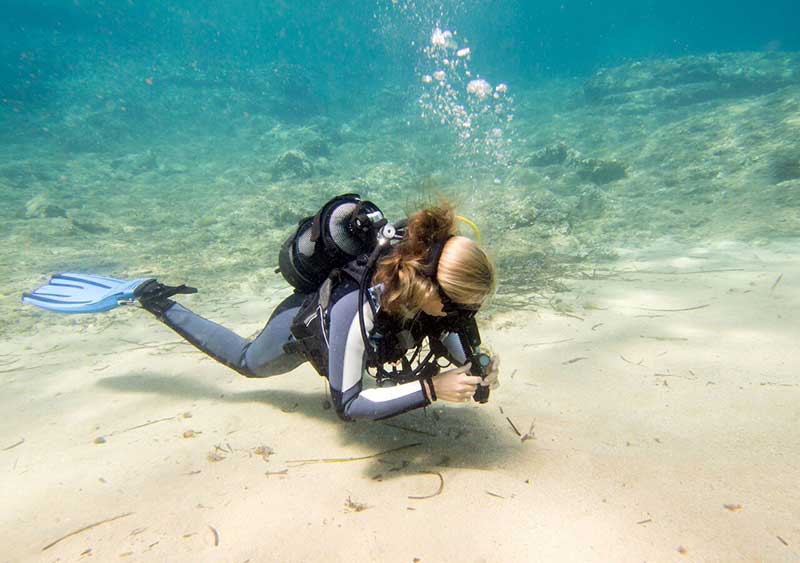 Public awareness towards nature is another of de Lacaze’s trends. While he believes it is a real opportunity, it also could be a threat.

“The fact that we put fish in aquariums, people can say, great, it will allow us to know more about conservation, about the fragility of our ecosystem. Others will say, no, you should do that by other means. Animals should not be kept in captivity and fish should be in their natural environment.”

Technology is something else aquariums need to compete with. De Lacaze wonders if virtual reality could kill aquariums.

“Aquariums must develop long-term strategies as well as day-to-day strategies to formulate an answer to these trends,” he said. 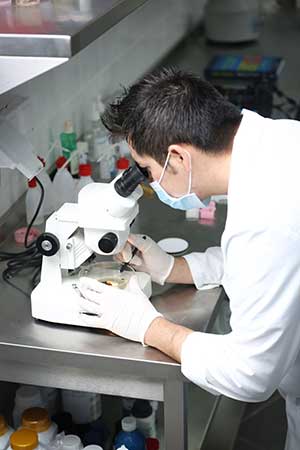 Looking to the future

However, despite these challenges, he is optimistic about the future of aquariums. He pointed out that only 50 per cent of cities with a population in excess of 3 million have an aquarium, which provides a lot of room for growth.

“I think Europe is going to be a re-innovation market,” de Lacaze said. “Old institutions will have to reinvest massively in order to keep playing in our world. We are going to see a lot of refurbishment and reshaping of old aquariums.

“The new virgin markets are places like South America and India, which don’t yet have a single new style aquarium. China has already been developing a lot and this will continue, which is encouraging.”

Not to be too enthusiastic about the industry’s future, de Lacaze did add a qualification. It is not enough for aquariums to spread a conservation message. They must also reduce their ecological and biological footprint.

Conservation – practising what we preach

“This is a real trend: the trend of sobriety,” he said. “When you were in a hotel 15 years ago, your towel used to be changed each day. Today, they don’t change it because they don’t want to waste resources. Do we accept it? Of course we do. This is sobriety. And aquariums have to jump into this world, too.”

De Lacaze said that aquariums could spend less energy-intensive systems, such as life support and filtration. He added that the sector needs to work on reducing its electrical consumption.

“Will we be allowed, in 50 years, to showcase a tropical ecosystem in freezing zones of the globe? If we commit to the sobriety movement, then the answer is no. 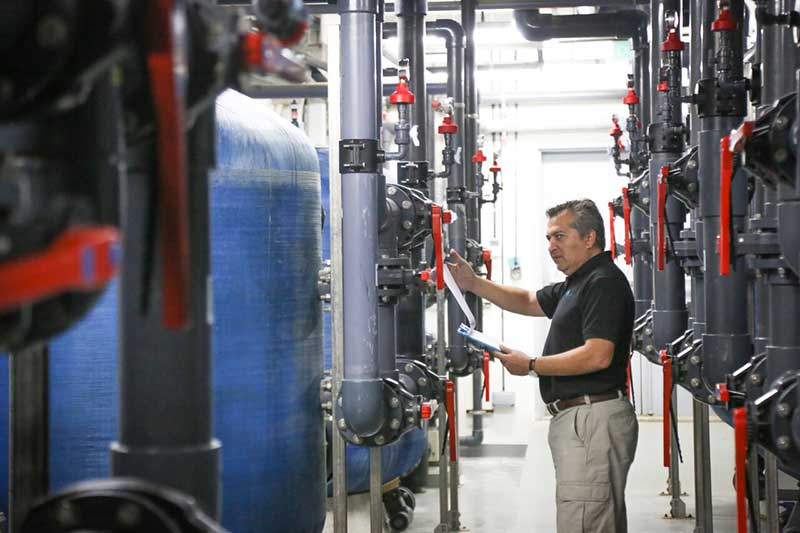 “We have to make that decision. Say no, I will not show Red Sea fish in Stockholm. It would involve spending too much on a 25-degree temperature in the freezing cold areas of the world. That is unless we are innovating a lot in new technologies in order to reduce our ecological footprint.”

De Lacaze also believes that aquariums need to work with animal suppliers to establish how they are fishing.

“We have to reduce the transport of animals. We have to work on the selection of the species. Instead of taking animals from the sea and putting them into our aquariums, our trend is to do the opposite. To breed the fish in our aquariums and to feed nature by releasing them into their natural habitat,” he said.

“There are many issues that we need to tackle to reduce our biological footprint, to adapt ourselves in order not only to speak about conservation but to practice it.” 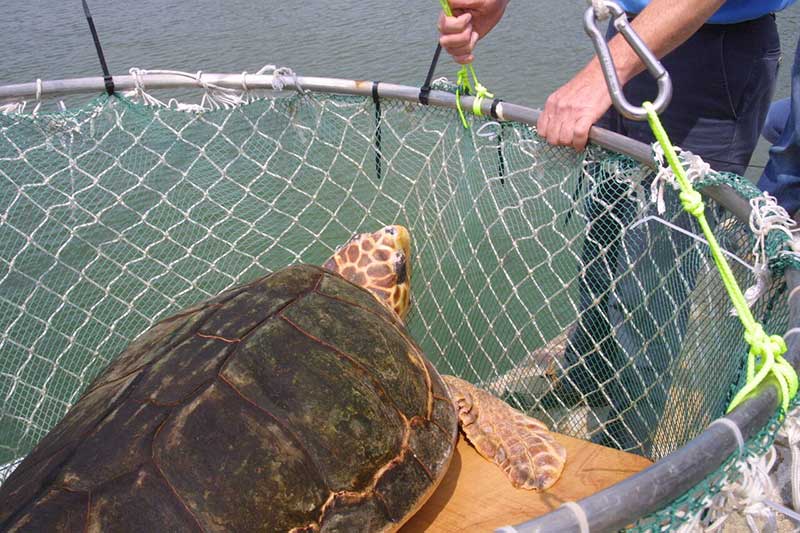 De Lacaze’s philanthropic foundation, the Clear Reef Social Fund for Marine Research and Conservation, is a consequence of everything about which he has been speaking. Its purpose is to practice what he preaches.

He said: “I have always had the feeling that the main driver in all this is you and me. Not an NGO, not an association, not an aquarium. It is you, me, and the choices we make.

“Of course, NGOs are absolutely necessary. Aquariums are essential for conservation and education. But every citizen must take responsibility, must be active in making these changes.”

Every year, de Lacaze sets aside $50,000 of Clear Reef profits and puts them towards the social fund’s projects.

“We want to focus on people who really need money for a project directly or indirectly related to conservation.”

The idea is to sponsor up to 25 projects a year, issuing $2,500 to each. Last year the philanthropic foundation financed projects across eleven countries. A group of children from the deprived regions of Grenada in Nicaragua trained to became ‘Nature Ambassadors’. They learnt about conservation and spreading the message as they cleaned the shoreline, meeting monthly to keep the beaches rubbish-free.

At Juan Venado Island, Clear Reef’s fund provides equipment for volunteers caring for turtles, storing their eggs until they hatch.

“We have other programs, too,” de Lacaze said. “Research into the protection of reefs in Brazil as well as collecting marine debris in the Pacific Ocean. A teacher in Carolina requested money to buy an aquarium to teach children about the need to protect our ecosystem. We financed a woman who wanted to do a marine biology Masters in Florida.”

Any person can apply for funding, regardless of age, residency, employment status or any other factor.

“We want to spread the word, to give the chance to the greatest number of people possible,” he said. 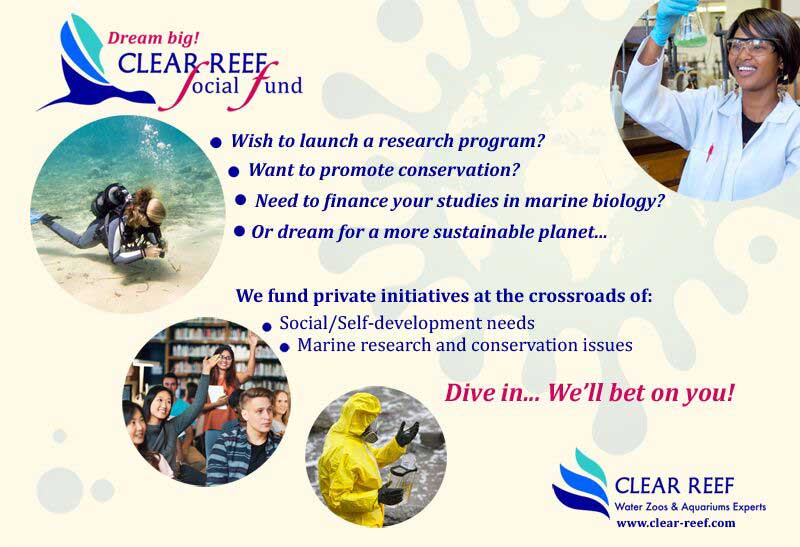 De Lacaze is keen to reach people for whom the money could make a real difference.

“Last year, which was the first year, of all the amazing projects we financed, only 20% were really poor people. I want the chance to spread the word into those new and emerging countries that really need our help.” 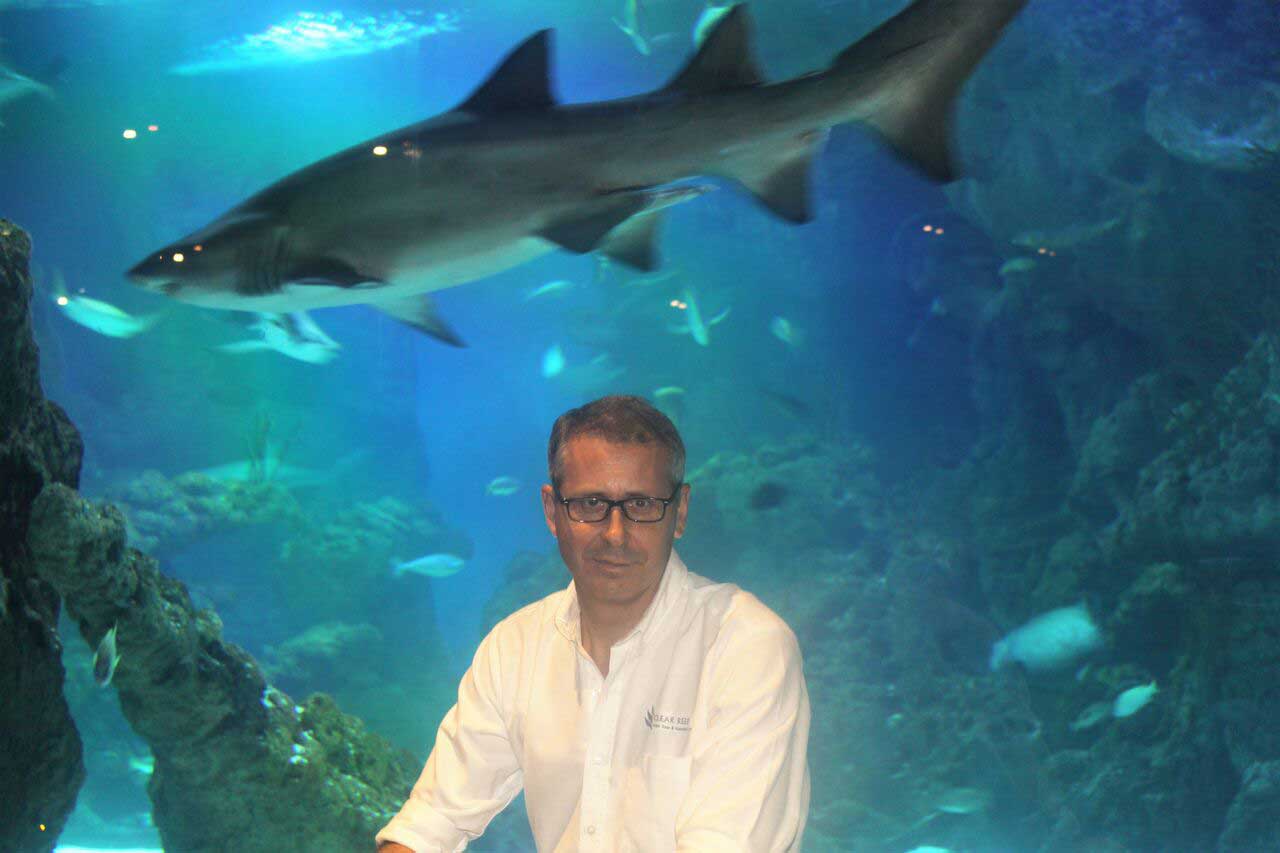