June 29th saw the third Blooloop conference take place in Liverpool, blooloopLIVE Liverpool. 150 professionals from theme parks, zoos, museums and other attractions from both the UK and Europe networked and learned about the latest trends and developments in the industry.

Great though the day was (and here is a full report of the day’s speakers and presentations) it’s often the aprA?s-ski activities accompanying these events that are best remembered. For example, though I can remember little about the Paris Euro Attractions Show in 2013 I will never forget the magical evening IAAPA put on at the Musee des Arts Forain.

A Little Help from My Friends

So it was with blooloopLIVE Liverpool. We had arranged, through the kind agency of our sponsors, a number of add-ons to the conference, the aim of which was to allow our delegates to have fun and to mingle in a relaxed, informal environment. Ideally with alcohol, music and animals.

Chester Zoo, not far from Liverpool, was our host for a wonderful night, allowing guests a VIP look behind the scenes at “Islands” the recently opened expansion to the Zoo and to meet the team behind it. The biggest zoo project in Europe, Islands features six South East Asian islands ‘ Panay, Papua, Bali, Sumatra, Sumba and Sulawesi ‘ and a river ride along with a host of creatures indigenous to the region. The bus to the Zoo was sponsored by dan Pearlman, the architect and designer behind Islands and in terms of a welcome and their hospitality over the course of the evening, Chester Zoo’s MD Jamie Christon, Marketing Director Caroline Sanger-Davies and their team really pushed the (beautifully painted, authentic, Indonesian fishing) boat out for us. Cartoon Network provided very handy ponchos.

Once at the zoo, 60 of us were divided into 3 groups and taken round Islands by zoo guides. They were passionate, informed and clearly loved their jobs. This made for a diverting tour, their enthusiasm infectious. The enclosures were huge and although we didn’t see all the animals, we managed to catch, among others, the Sumatran tigers (a mother with two challenging teenagers), some splendid dinosaur-like hornbills and saw the Gharial do something to a white rabbit no reputable magician would contemplate.

experience and the entire area is highly themed incorporating original artifacts from the region with, for example, the fishing boats having been shipped in from Indonesia. On a warm summer night, even the rain – in truth, traditional Lancashire drizzle – only served to heighten the humid, tropical feel of the Islands.

We were later treated to a BBQ by our kinds hosts Chester Zoo. The team had warmed up for the blooloopLIVErpool visit with a VIP visit earlier in the day from the Duke of Westminster (the Zoo’s President).

The visit was seamlessly planned, everyone we met from the senior executives through to the catering staff were pleasant and enthusiastic and it was clear that they were proud to show off their zoo. 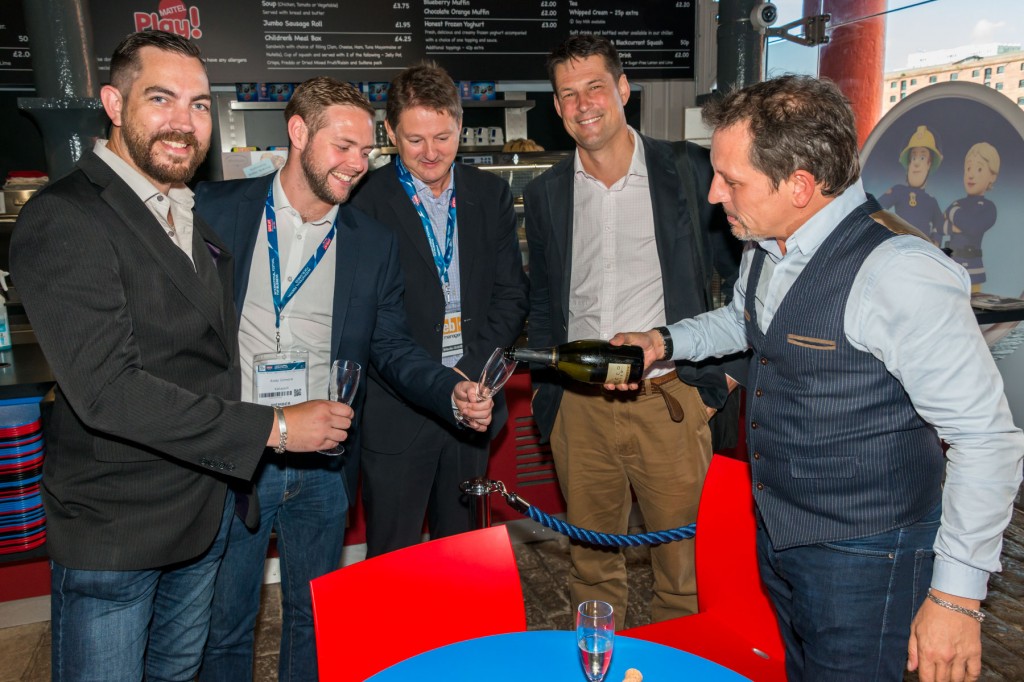 The following evening, immediately after blooloopLIVE Liverpool, delegates were invited to the nearby Mattel Play! Liverpool, recently opened on Albert Dock. Kindly hosted by operator Heritage GB ‘ and served champagne on entrance by CEO Allan Leech, we were shown around the new attraction, which features the characters Thomas the Tank Engine, Fireman Sam and Bob the Builder. Lappset Creative, blooloopLIVErpool’s Platinum sponsor designed, manufactured and installed the themed play equipment in the attraction.

We ended the day with a party at Parr Street: Studio 2 . One of the city’s famed recording studios, the venue has hosted acts and bands including The Smiths, Coldplay, Take That, Justin Beiber, Barry Manilow, Rihanna, Pauline Quayle and many, many more.

We had a brilliant Beatles tribute act, Made in Liverpool, who played two sets and were great entertainment and top musicians. Although the four loveable mop-tops themselves were not all able to attend (Farmer, Kent and Willrich were there, Murphy couldn’t make it), a fantastic evening was nonetheless had by all, with the band rattling through a huge number of Beatles songs and delegates drinking and dancing till late. The evening was generously sponsored by Lappset, the Finnish Play equipment manufacturer. 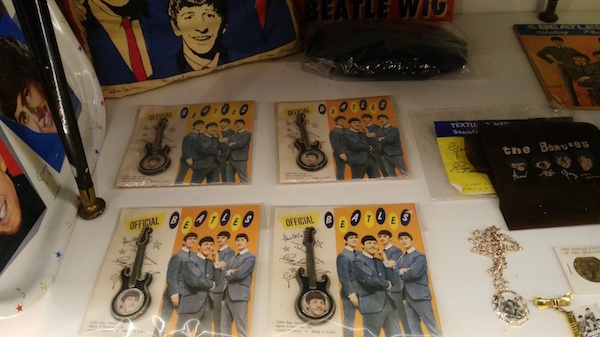 The morning after blooloopLIVE Liverpool, I took my slightly heavy head the 50 yards from the hotel to The Beatles Story for another dose of the Fab Four. The attraction, which recently announced record-breaking attendance, is essentially a Beatles museum which looks at the history of the band with extensive use of archive footage and memorabilia/merchandise from the sixties. TARDIS-like, the attraction has a fairly low-key entrance yet boasts a considerable footprint and a large number of galleries which run chronologically through The Beatles’ story. It is a pretty comprehensive take on the development of the band with a skillful blend of audio, video, and authentic objects. Crucially the technology used is not invasive or overpowering. 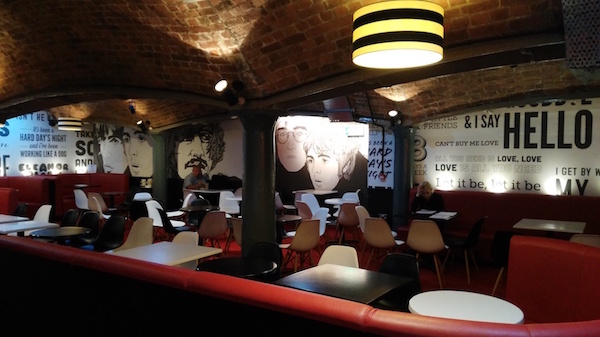 In the rather lovely restaurant (which like the shop was larger and more lavishly stocked than I expected) we chanced across a Japanese Beatles Tribute act, One after 909, who were in town to celebrate the 50th anniversary of The Beatles’ first trip to Japan. A testament to the enduring power of the music and the brand.

And like blooloopLIVE Liverpool, this post ends with some stirring music from the world’s greatest band, so here’s the act you’ve known for all these years: The Beatles performing “Revolution”.