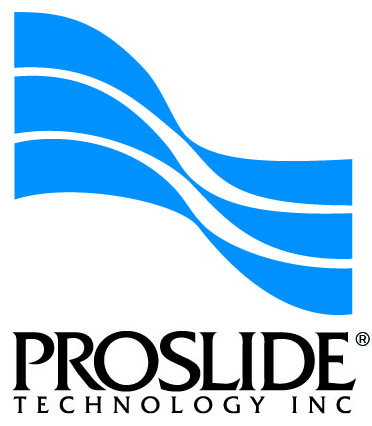 ProSlide is the global leader in water slide manufacturing and water park transformation, and provides water park design for new and expanding indoor and outdoor water parks around the world.

Our rides power the best, most successful and most recognized parks in the world. If it’s world-class, it’s ProSlide.

We build the best rides in the world.
ProSlide has pioneered almost every major water ride innovation. We’ve won the industry’s highest honour – the IAAPA Impact Award – three times. In fact, we’ve won more Best Water Ride awards than all other water slide manufacturers combined. When you ride a ProSlide water ride, you can feel the science.

We power the best parks in the world.
A “best park” is well-planned, expertly manufactured, artfully built, and instantly recognized; a park that thrills guests while performing with exceptional operational efficiency and effectiveness now and for decades into the future.

You enjoy the best experience in the world.
We care. Obsessively.

We are by your side from aspiration to execution, helping you transform your dreams into reality, and your park into one of the highest-performing, smoothest running operations on the planet. We’re with you from end to end, and we don’t leave until everything works.