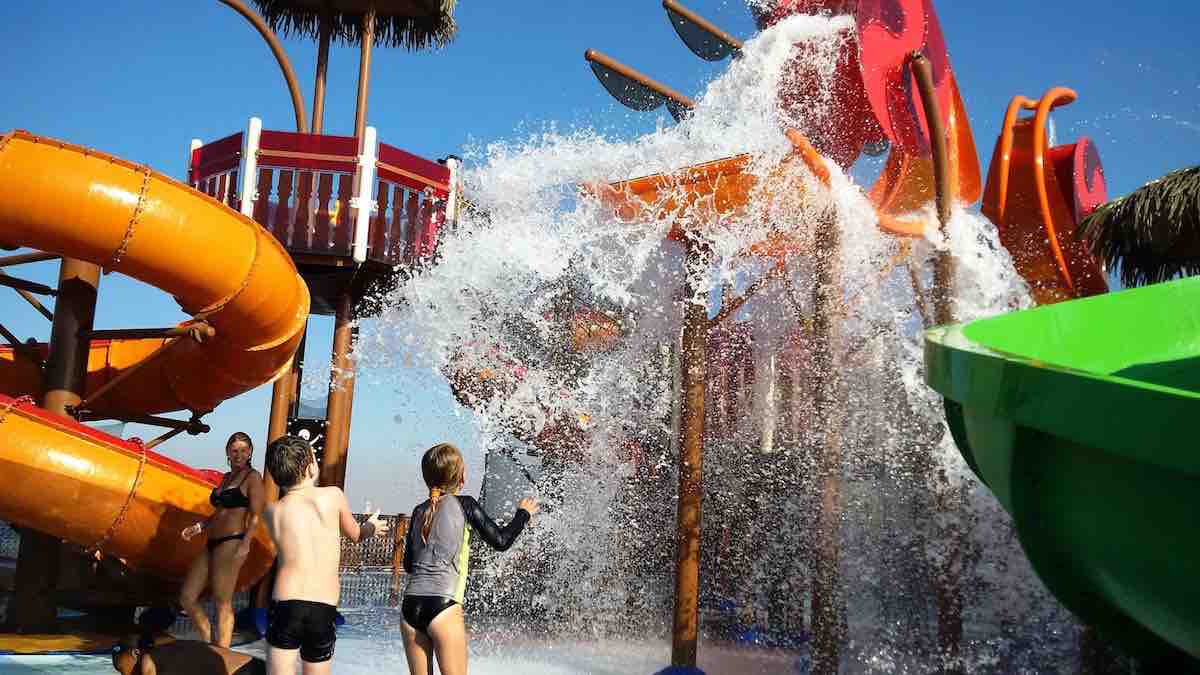 When the UAE’s DoubleTree by Hilton Resort & Spa Marjan Island turned to Vortex to enhance its children’s aquatic play offering, the original plan was to create a splash p 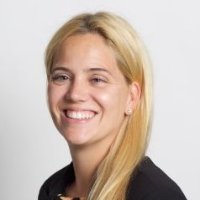 But, one look at the company’s pirate boat aquatic play structure blew that idea clean out of the water.

Guilbeault, whose background is in marketing, joined Vortex a decade ago. Initially, she was part of the marketing team, but her role soon evolved with the Canadian company. As Vortex entered the global market, she participated increasingly in assessing and optimising market potential and liaising with distributors and clientele.  She took on a more prominent position as International Business Development Manager with the offices that were springing up across the world – three in France and one in China – before assuming her current role. 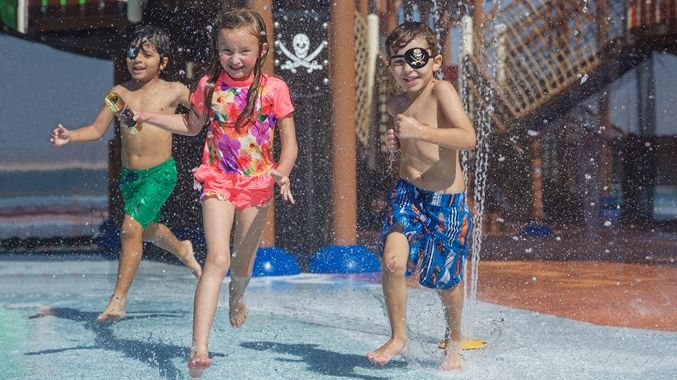 “I love the different cultures – understanding them, really relating to them, ” she says. “And, here at Vortex, we’re fortunate enough to try to make the world more playful – we provide fun. I think a mix of those factors together brought me to where I am today.”

In the UAE and surrounding countries, understanding the culture and the main drivers has been a key to success for Guilbeault and Vortex. The company has a long-standing relationship with local partner leisure and landscaping company Axendo, whose Managing Partner, Anne Laurent-Schmelzle shares the same passion for developing quality solutions with high play value. As with many projects completed in the region, Axendo was able to engage the client and support them through the project from A-Z.

The DoubleTree Resort originally opened in 2013 with a few pools and a small play area. The planned enhancement would include 300 more rooms and improved facilities geared towards families.

“The main objective was to cater to families, to tourists, and a lot of local ex-pats from all over the UAE who spend the weekend in that region, ” explains Guilbeault.

The design team at Vortex worked closely with Axendo and the resort to find the ideal aquatic play solution. The initial idea was to add a splash pad. But, after their client had seen examples of Vortex’s work and the possibilities open to them, they fell in love with the pirate boat structure that could be constructed at the beach at the end of their resort 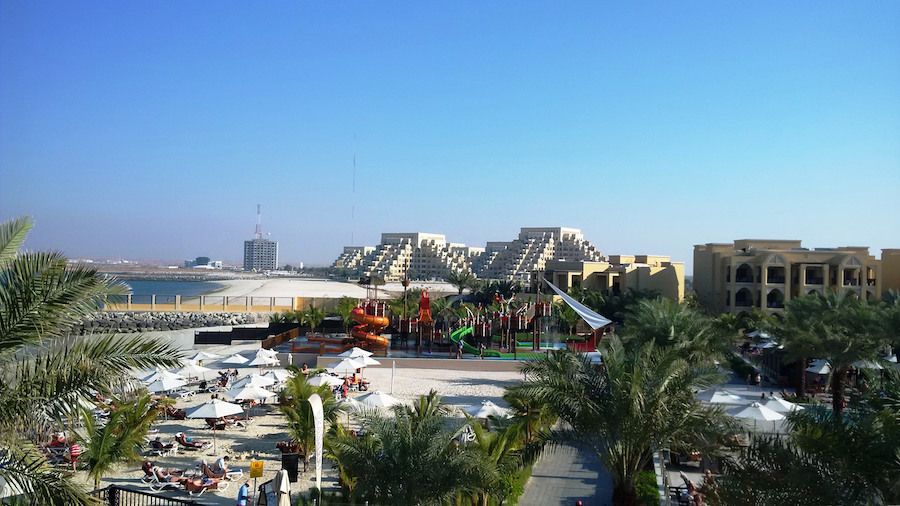 Once the pirate boat had been decided upon, the next challenge was to develop unique interactive features and products specifically suited to the DoubleTree resort.

Taking the projected traffic into account, it was also necessary to ensure that the new aquatic play zone was large enough to accommodate guests without crowding or long queues for the slides.

Work began in November 2015 with the completion date set for just one month ahead. The tight schedule was put under further pressure by the regions’ weather which is typically rainy in November and December. Another problem was working in a resort that remained open to the public:

“The access was a little bit more difficult than on most projects and, working in a venue that was already open to the public, trying to minimise the disturbance, was a bit of a challenge for us, ” admits Guilbeault. “Our installation team performed and delivered thanks to hand in hand work between our field technician and Axendo’s. They know Vortex solutions intimately and were able to deliver a top class service with minimum disruption to resort operations.” 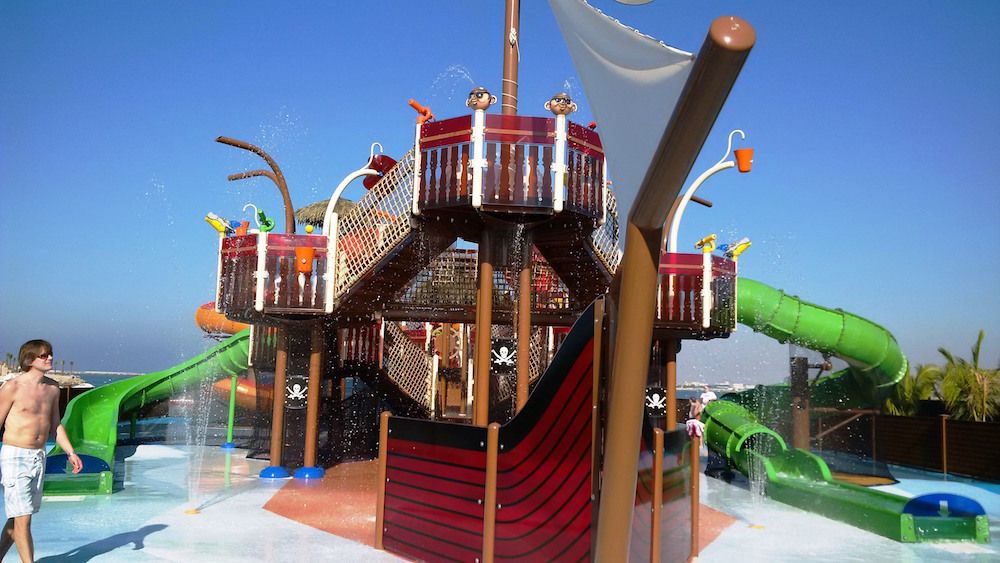 “The pirate boat is located on the far end of the resort, directly on the beach, ” he explains.

“The construction phase was a challenge, as it’s a guest area, so we fenced the site and we branded it with all the design perspectives of the boat, which made the guests more curious about what going on behind that fence.

“The installation of the aquatic play structure was divided into four phases:

“Civil work is a bit challenging. The project team worked mainly at night as it is a guest usage area”.

The team worked on the boat parts assembly and MEP (mechanical, electrical and plumbing) “in parallel, to reduce the project time line”.

“The final stage was the rubber flooring and decorative fencing.” 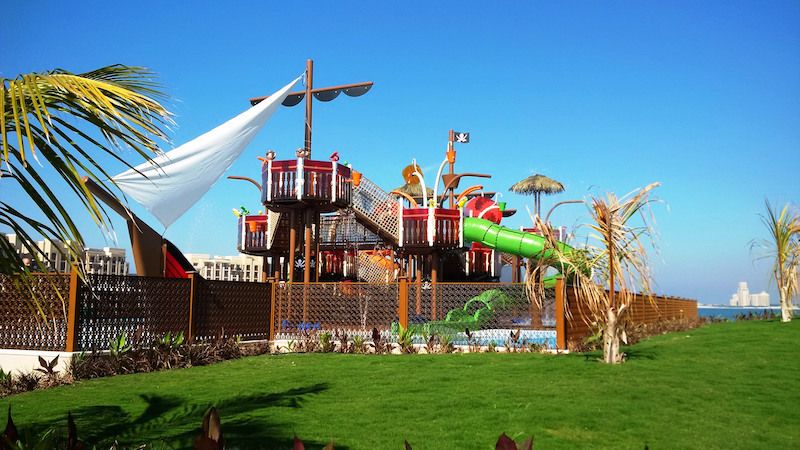 News Spreads by Word of Mouth

Almost immediately, word began to spread that something exciting was going on at the resort.

“Throughout the installation, news of the pirate ship’s construction spread by word of mouth. This resulted in the hotel getting numerous calls asking whether the resort had a water park, ” says El Ghazali.

Despite the size and complexity of the project, DoubleTree’s brand new Pirate Boat Aqua Zone was delivered bang on time, ready to welcome visitors at the start of the holiday season.

“There was no particular opening date, or special opening ceremony, or any such thing, ” he says. “We just opened the slides and turned the splash pumps on. It then became the focus of attraction for all the resorts’ guests from Day One.”

The boat is designed to accommodate as many as 200 children. With safety a priority, the boat is located on a zero depth splash-pad, rather than in a pool. There is therefore no risk of drowning and no need for many lifeguards. The integrated themed fencing removes any risk of falling too. Parents can relax, knowing their children can play, climb and explore freely and in safety. 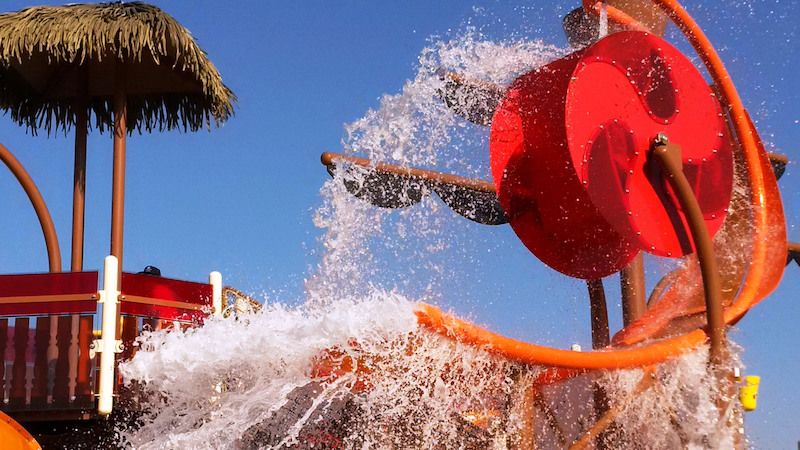 “It’s what the client was looking for, and it’s what we delivered, ” says Guilbeault.

“It’s a large area; there are about 8 decks to play on, crossed by a bridge. We have waves coming at you from our super wheel, and over 50 different interactive components on the structure, and a few ground sprays around the ship, along with a team of pirates.

“It’s a very key location, sort of beached in the resort and looking very cool. As the structure is on a zero depth site, it means the area can accommodate more people, who can then watch their friends playing on the boat.” 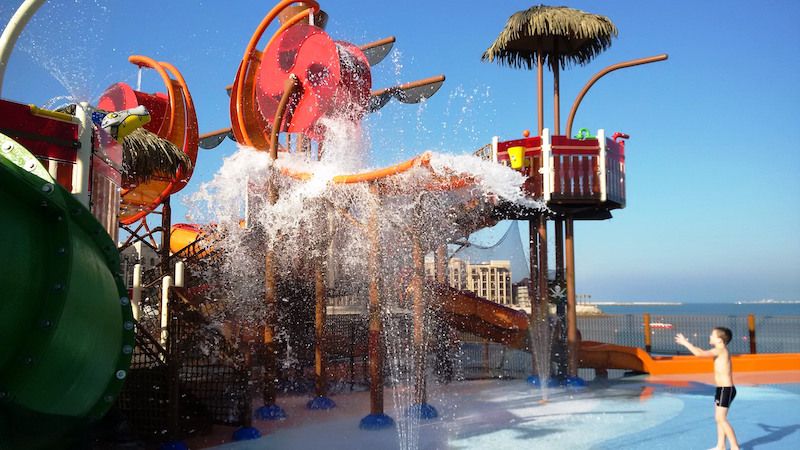 An Icon for the Resort

The Pirate Boat Aqua Zone is designed for unaccompanied children aged 4-12 (children aged 3 should be with an adult). Though of course adults might well enjoy playing alongside their children.

There are four slides in successive sizes to choose from. These include a helix tube slide. Because safety is of paramount importance, all are staffed for extra safety, and the whole aqua zone has a foot-friendly surface. Like all Vortex’s creations, the Pirate Boat Aqua Zone is visually appealing. It adds a playful, fantastical aesthetic to what is already an idyllic setting.

According to El Ghazali, the pirate ship has added value to the resort’s usage, boosted the region’s market offering and prompted a significant increase in guest bookings, especially from families and expats from across the UAE. 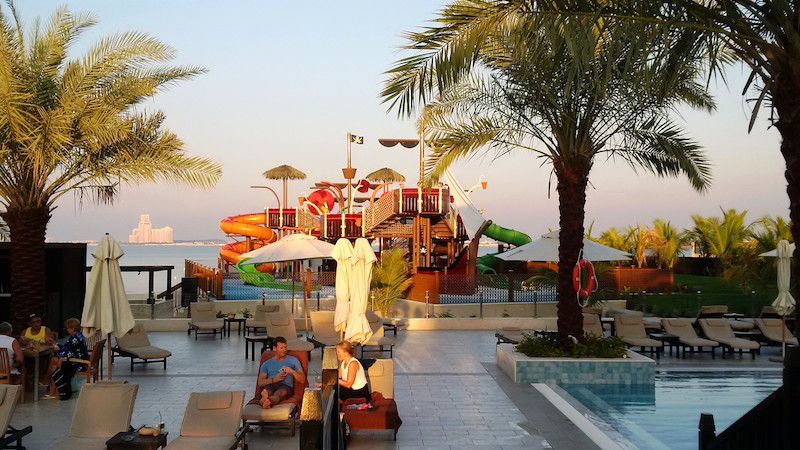 Most significant of all is that the new aquatic play structure has become an icon for the resort. As a result, it is attracting new visitors.

Because of the pirate ship’s impact says El Ghazali, “We have changed the hotel main pictures on many booking sites to show our magnificent pirate boat.”

No one can be in any doubt that the fun has doubled at DoubleTree.

The Driving Force Behind the Silverstone Heritage Experience 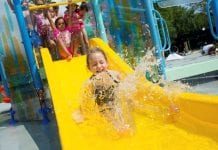 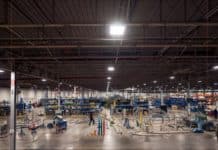 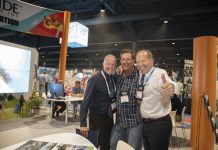