The Auschwitz Memorial is creating a new Visitor Service Center, and has issued a tender to find a main contractor for the project.

The project, named ‘Improving the access to cultural resources by extending the visit route of Auschwitz-Birkenau State Museum with post-camp space of Schlachthaus and Molkerei buildings together with the reconstruction of the cinema hall’, is scheduled for completion in 2022. “Due to the constant growing number of visitors at the Memorial it is incredibly important for us to create a new functional space for them,” said Andrzej Kacorzyk, deputy director of the museum, and head of the International Center for Education about Auschwitz and the Holocaust.

“The new center will consist mainly of a spacious car park and a building whose underground passage will lead visitors to the site of the former camp. The Visitor Service Center itself will be created in historic buildings related to the history of the German Auschwitz camp, and thus become accessible to visitors.”

Kacorzyk added: “Part of the rooms will be designated for the needs of the ICEAH, and an information point shall be created devoted to prisoners of the Auschwitz camp. In addition, the project will include the renovation of the Museum’s cinema hall. 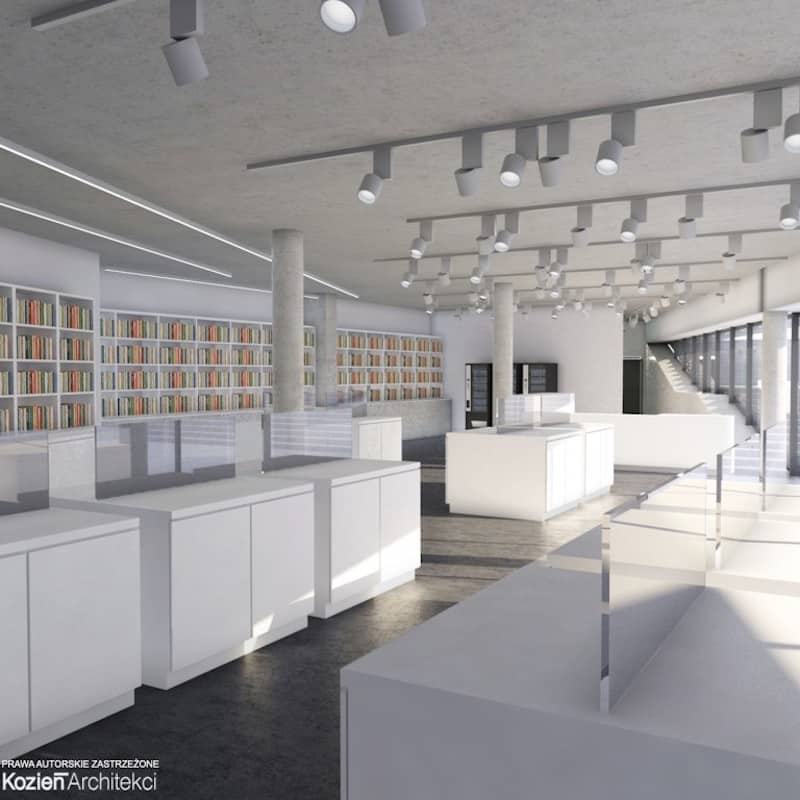 “A new introductory film will be presented there, for visitors to see just before the start of the tour.”

Alongside the relocated Visitor Service Center, a new introductory exhibition in the post-camp building will be created. It would provide visitors with information about 1930s history, the development of Nazism, propaganda and the totalitarian system, and the outbreak of war and German policy in occupied Poland.

The new centre will be located near the former Auschwitz I camp, on the site of the former ammunition bunkers of the Polish Army barracks before the outbreak of the war.

During the occupation, the area belonged to the Auschwitz camp. After the war, it became a bus depot, before becoming the property of the Auschwitz Museum.

A post shared by Auschwitz Memorial and Museum (@auschwitzmemorial) on Mar 24, 2019 at 4:34am PDT

The total cost of the project is estimated at about PLN 32.6 million (USD 8.56 million), while the funding value from the European Regional Development Fund within Operational Program Infrastructure and Environment for the years 2014-2020 is approximately PLN 18.3 million (USD 4.81 million).

The support of the Ministry of Culture and National Heritage will amount to PLN 3.23 million (USD 847,552), which secures 15 percent of the personal contribution for eligible expenditure.