Compagnie des Alpes has revealed more about its future plans and investments in leisure destinations.

In a financial announcement detailing the first half of 2018/2019 sales, the company also states that it’s investing in Parc Astérix, Futuroscope, Walibi, and more.

On its focus on leisure destinations, the group has set an annual target of an EBITDA to sales margin of 27-28 percent, excluding Futuroscope.

CDA has also successfully integrated TravelFactory, an online travel agency. The volume of business developed by TravelFactory increased over the first half of the year, and CDA has continued to expand its activities internationally.

After successfully launching its Travelski site in Belgium, the group is preparing to enter the UK and Dutch markets.

Sales in the group’s consulting and assistance business slowed due to the completion of the project management assistance contract related to the renovation project at the Jardin d’Acclimatation, which ran until the site reopened in June 2018.

CDA has confirmed that it continues to collaborate on this site with LVMH via a management assistance contract and a marketing contract. Other revenue from the consulting and assistance business mainly concerns contracts signed during the first quarter, particularly in China.

An ambitious investment plan has been approved to support this growth, increase the capacity of the facilities, and offer visitors an improved experience. 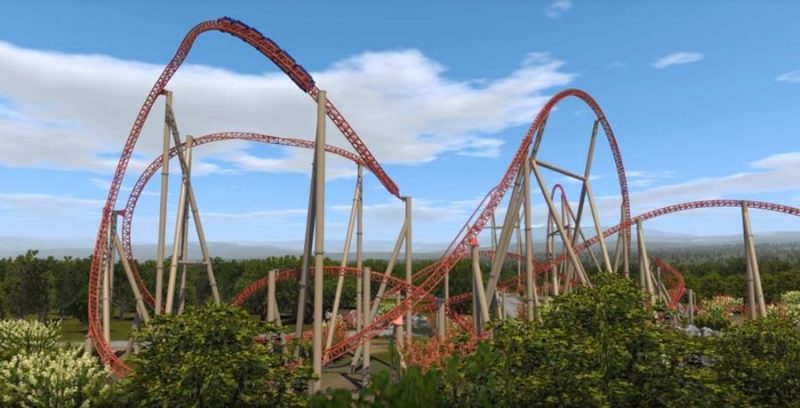 In December, Compagnie des Alpes announced progress on plans to build and operate a snow dome in the Shanghai region with Fosun.