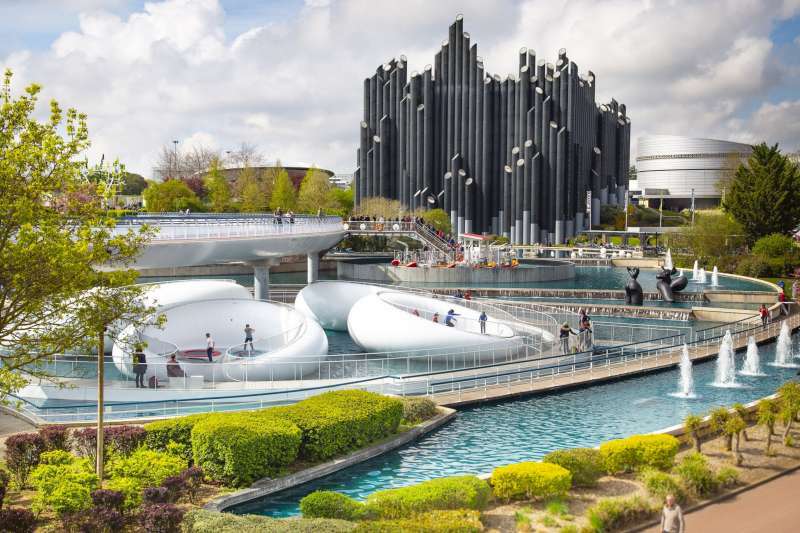 Futuropolis, a city of the future imagined for and by children, has opened at Futuroscope. The mini city allows children to play out their grown-up dreams.

The park’s areas are set around a town centre, where children can play at being sporting heroes, drivers, gardeners, archaeologists, firefighters, and inventors.

The new amenities include Futuropolis’ own water park with an ‘Aqualympic Stadium’ – floating trampolines for walking and jumping on the water, and ‘Rescue Academy’ – a ride where children can learn to sail inflatable boats over the waves. 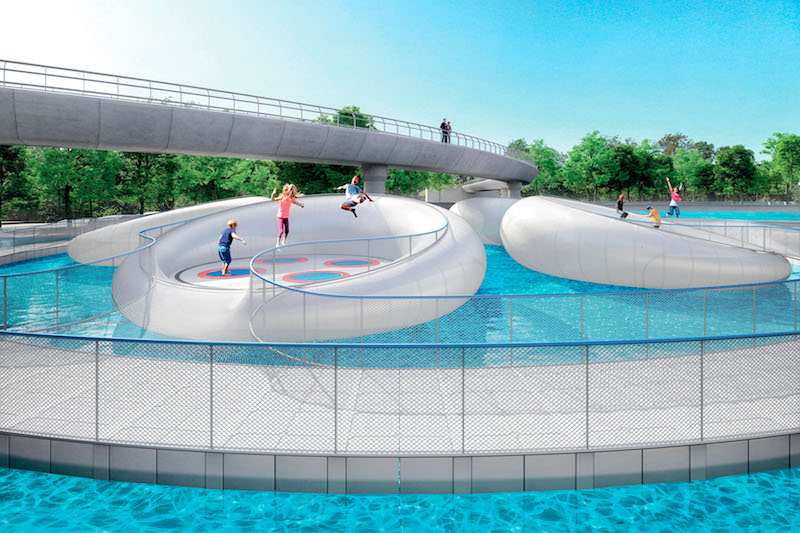 Rodolphe Bouin, Director General of Futuroscope, said: “Two thirds of Futuroscope’s visitors are families. We wanted a city, Futuropolis, designed for all ages with a purpose, sharing. Parents share activities with their children.”

Earlier this year, Futuroscope revealed plans to up its investment strategy with major attractions in the pipeline.

An arena-type multiplex with 6,000 adjustable seats is opening in 2021, and a 20 million euro space-themed roller coaster is launching this year.

Futuroscope is currently investing between 13 and 15 million euros a year and has renovated around 25% of its attractions.

In 2017, The Extraordinary Voyage created by Dynamic Attractions was launched, representing, at €13.5 million, Futuroscope’s largest investment to date.