The outfits come from Cosprop Ltd, one of the world’s leading costumiers for film and TV, and will highlight the exhibition’s themes of class, gender and character dynamics in Jane Austen‘s work.

As well as costumes, there will be mannequins, costume accessories, archive materials and backdrops, transporting guests to the Regency era. EDG’s A Queen Within has more than 100 items

Another exhibition distributed by EDG is A Queen Within: Adorned Archetypes, which features more than 100 items, from fashion and art to photos and video.

The exhibition looks at the seven personality types of a queen or woman, which are: Sage, Enchantress, Explorer, Mother Earth, Heroine, Magician, and Thespian. 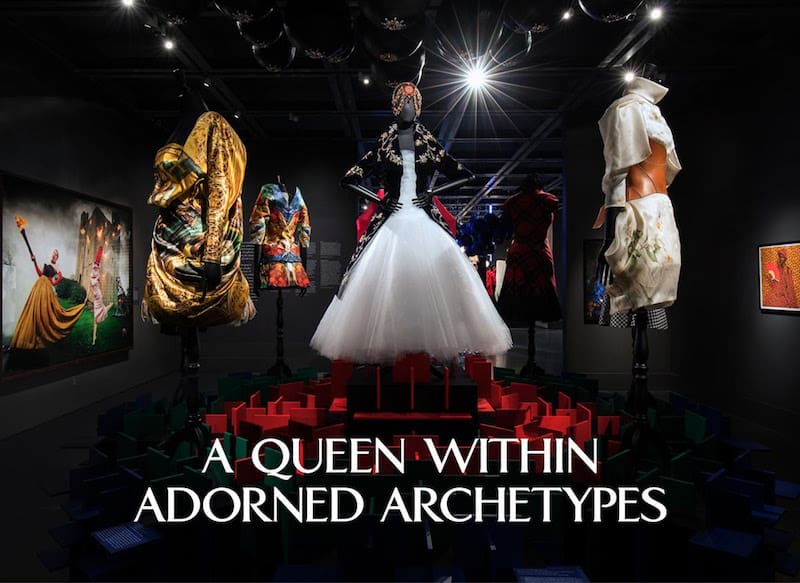 Earlier this year, Exhibits Development Group revealed it would be releasing new projects, showcasing its latest exhibits, and promoting its new division at the AAM Annual Meeting & Museum Expo 2019.

Last week, EDG announced the North American debut of ‘Pompeii: The Immortal City’, featuring 100 artworks and artefacts, and interactive and multimedia experiences about the ancient city.

Jane Austen: Fashion & Sensibility and A Queen Within: Adorned Archetypes are now available for booking.