Titanic tourism is official, as OceanGate Expeditions is set to offer weekly dives to the wreck site of RMS Titanic, 3,800 metres below the surface of the North Atlantic, from 2021.

OceanGate Expeditions will provide dive expeditions and research missions to researchers and ‘citizen explorers’ between May and September 2021.

Participants, also known as ‘citizen explorers’ will be called ‘mission specialists’, and will pay $125,000 for the sail from St John’s, Newfoundland.

According to Bloomberg, three dozen people have already booked seats on the dives, around half of whom have also booked $250,000 tickets to become space tourists with Virgin Galactic.

“There are better wrecks, maybe even more important wrecks, but people don’t know what they are, and it’s hard to sell something when somebody doesn’t know,” said Stockton Rush, president of OceanGate Expeditions.

Paying customers will assist in a technical survey of the wreck and debris field, and will be part of the first dives to the Titanic in 15 years.

On each dive, ‘mission specialists’ will be accompanied by a scientist-researcher and a pilot, with Rush piloting every third dive in 2021.

OceanGate has completed deep sea missions elsewhere, including deepwater sites off the Bahamas and Seattle and to the Hudson Canyon in the Atlantic Ocean off New York.

“All the bones are gone,” said Rush. “There are no bodies down there. There are boots and shoes and clothes that show where people were 100 years ago, and that is very somber.”

“The amount of time we are going to spend out will allow us to find things that others have missed,” added Rush. “It’s probably the most exciting thing in the neighborhood for fish.”

“There are no bodies down there” 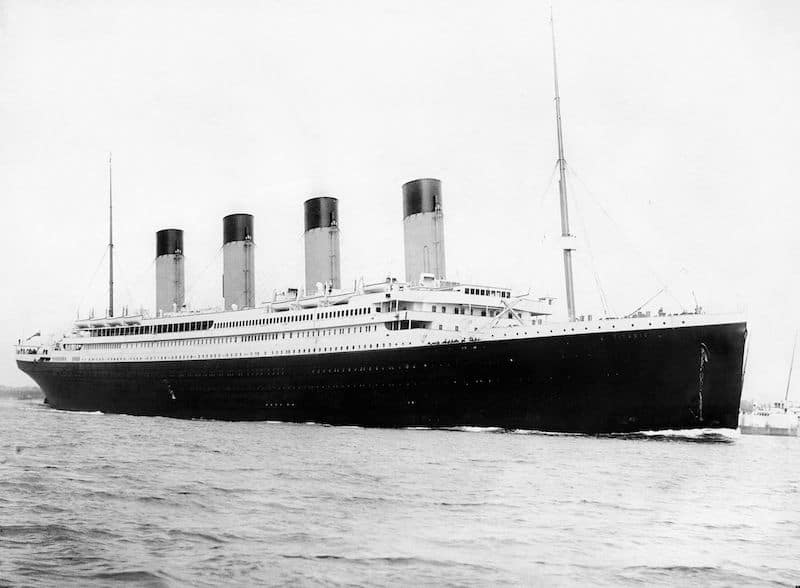 Rush hopes to create a 3D model of the shipwreck and debris field using the latest multi-beam sonar, laser scanning and photogrammetric technology.

The ‘mission specialists’ will join a ship’s crew, including Bridgette Buxton, an underwater archeologist from the University of Rhode Island, and Steve Ross, a fisheries biologist from University of North Carolina.

Paying customers will be interviewed, with Rush explaining: “We don’t want someone who is used to being catered to—a prima donna. We don’t have chocolates on the pillow.”