Last week, I was lucky enough to attend the press day for the new Royal Mint Experience in Llantrisant, South Wales. The attraction, run by Continuum Attractions, celebrates the rich heritage of the Mint and the importance of coins throughout history.

While I’ve always had a healthy interest in money, I soon realised how little I knew about the coins rattling around in my purse.

Did you know, for instance, that one in three pound coins in circulation is a fake?

The attraction, designed by Mather & Co, and AV by Figment Productions, features a short intro film, a view of the factory floor (the sound of money is amazing!), a film showing the life of a coin and a fantastic projection showing the various locations of the Mint through history. 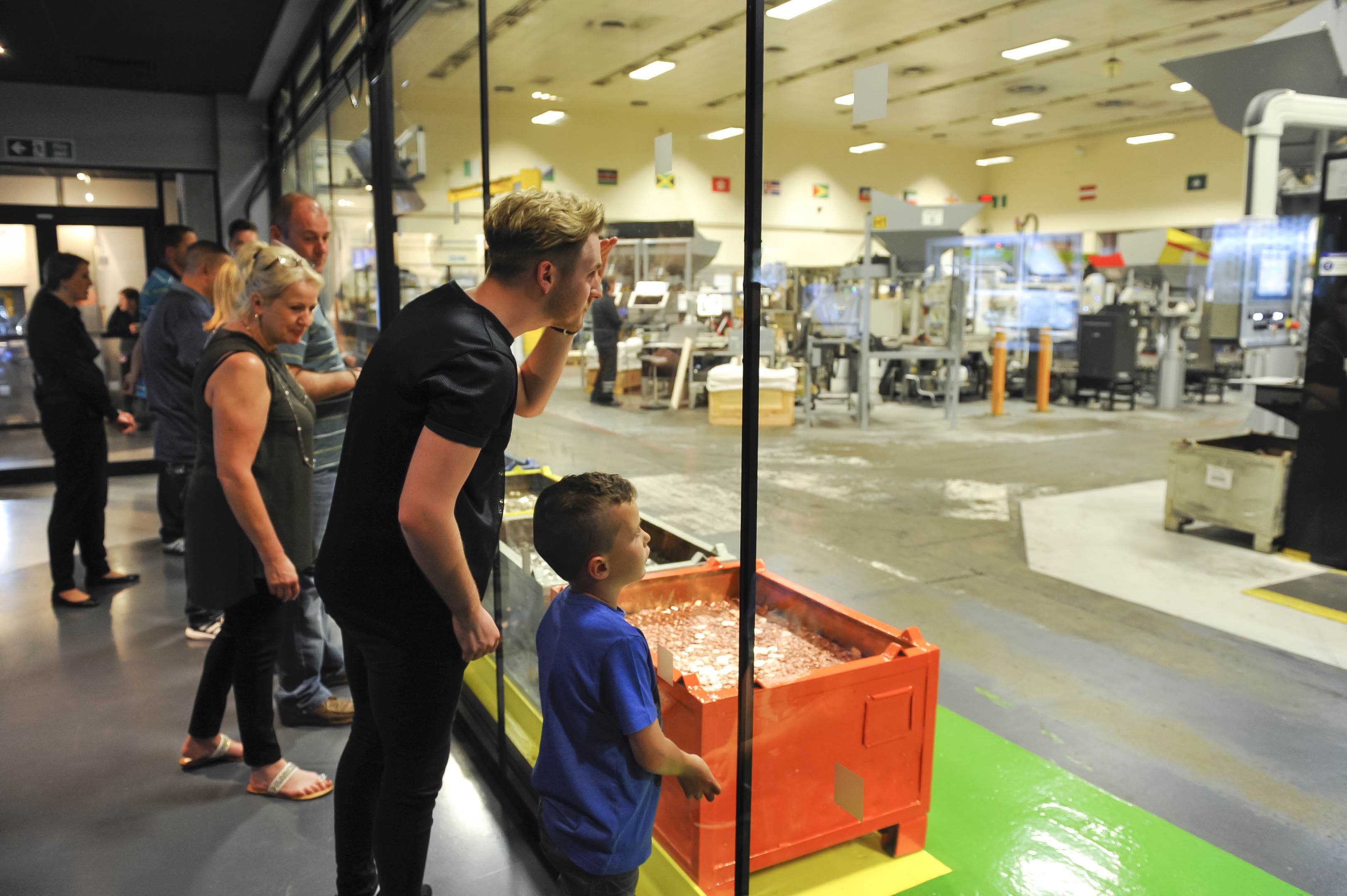 There are 5 zones: Money Around the World, How Coins are Made, Military and Sporting Commemorative Medals, the Meaning of Coins and Collecting Coins.

There are also some great interactive elements for kids including a hidden “see a penny pick it up’, a wishing well you can throw pennies into, and an interactive Penny Farthing. 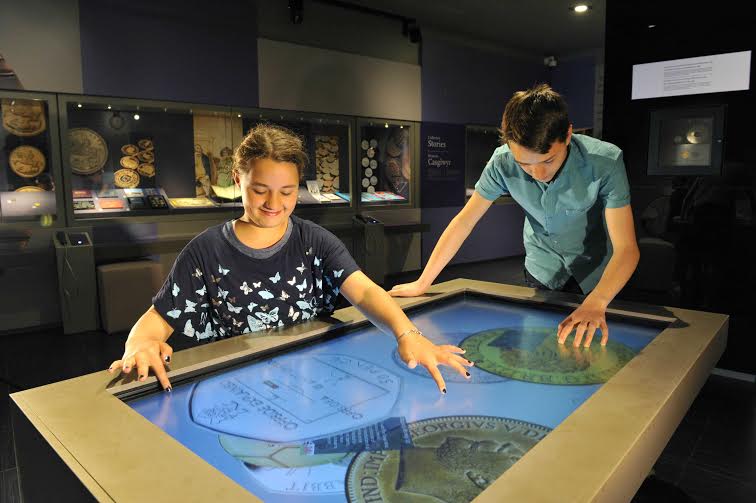 The tour guides deserved their own commemorative medals for the sheer volume of information they had memorised for the guided tours: the force needed to press each coin, the number of coins made per minute, the production rate of the factory’ Small change is a surprisingly big deal.

I learnt so much on the tour and I think that’s why it will appeal not just to coin enthusiasts, who no doubt will love it, but to families and tourists alike. 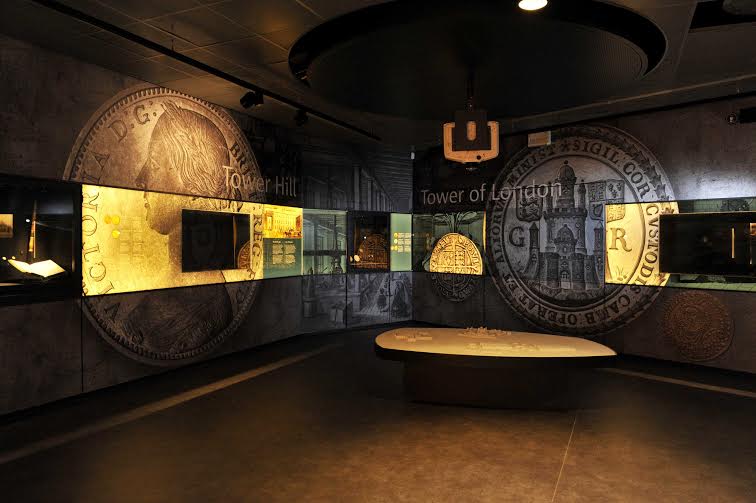 We are delighted to have Continuum Attractions as Gold Sponsor for the Northern Powerhouse Panel Session at BlooloopLIVErpool on the 29th June 2016. The session will be led by Continuum CEO Juliana Delaney and include Jamie Christon, MD of Chester Zoo, Nick Thompson, Deputy Managing Director at Blackpool Pleasure Beach, and Heritage GB.