Compelling entertainment experiences often depend on attracting people using a cultural hook. In China and South East Asia, social storytelling is becoming the standard for entertainment. 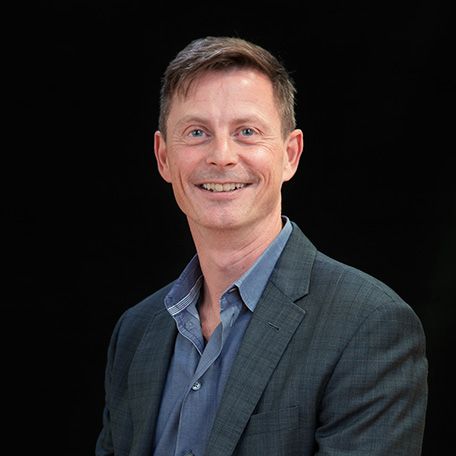 We relate to these stories everywhere, on our phone, tablet or laptop. But in the rush to develop stories, it can be all-too-easy to settle for a clich d story. I recently spoke at SATE Asia about how critical it is to make your characters relatable and interactive; your settings immersive; and your rides and attractions exciting and engaging. As entertainment designers, we focus on these three touchpoints to drive story development and help avoid the clich s.

Characters are the “who” of the story. Think of The Monkey King, a much-used ‘ some might argue, overused ‘ character. Many theme parks, countless attractions and entertainment centres often use him as a quick fix for a story element.

The challenge is the overworked Monkey King brand ends up as a clich . He is also perceived differently from generation to generation ‘ from action hero to cartoon character. And we all have our own version of the Monkey King living in our heads. No matter how you portray him, someone is going to be left out, scratching their head and thinking: “That’s not the Monkey King!” And that’s not a great place to start. 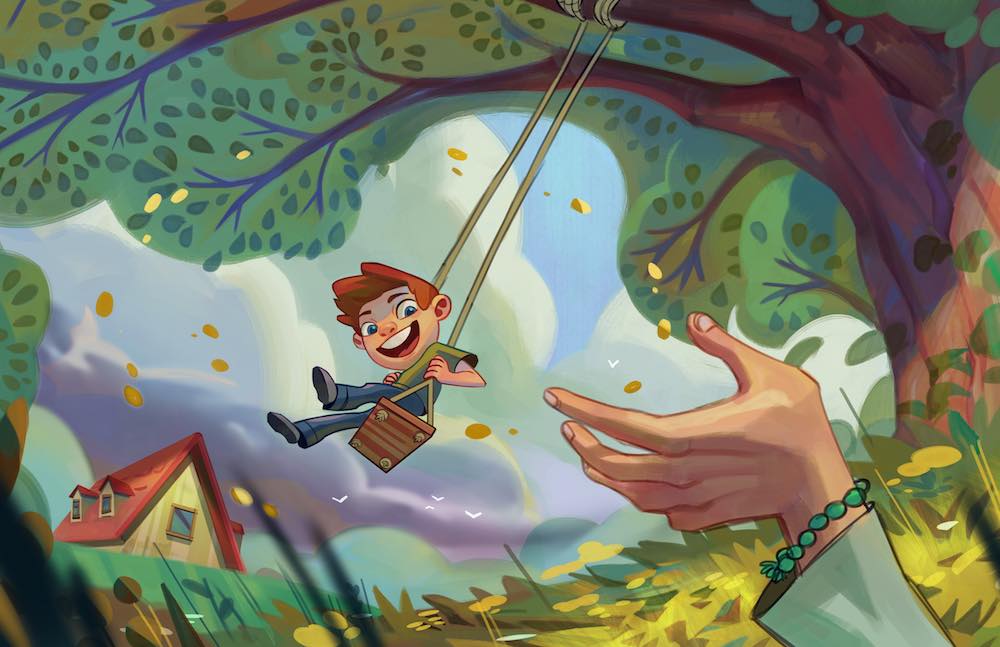 The focus needs to be on original, relatable characters that are well-rounded and become more fleshed out each time we meet them in a different attraction. These characters can directly interact with the guests.

Younger generations are also looking for characters that they can connect with, are able to understand and reflect their own personalities. They can see themselves in these characters, which acts as a stepping stone into the story.

Stories can be the glue that holds together any entertainment project. As an example, take a retirement community in Florida called The Villages. FORREC was tasked to create an identity for an ever-growing community, one without any centre, and one would say without any heart or soul: so, we designed not one, but three town centers for the community.

One of them is called Spanish Springs (below). The story centers around Ponce de Leon, a Spanish explorer, who accidentally discovered Florida, while looking for gold and the fountain of youth. The spring we designed that percolates up through the town square, was in fact one that Ponce had believed could have been that very fountain. 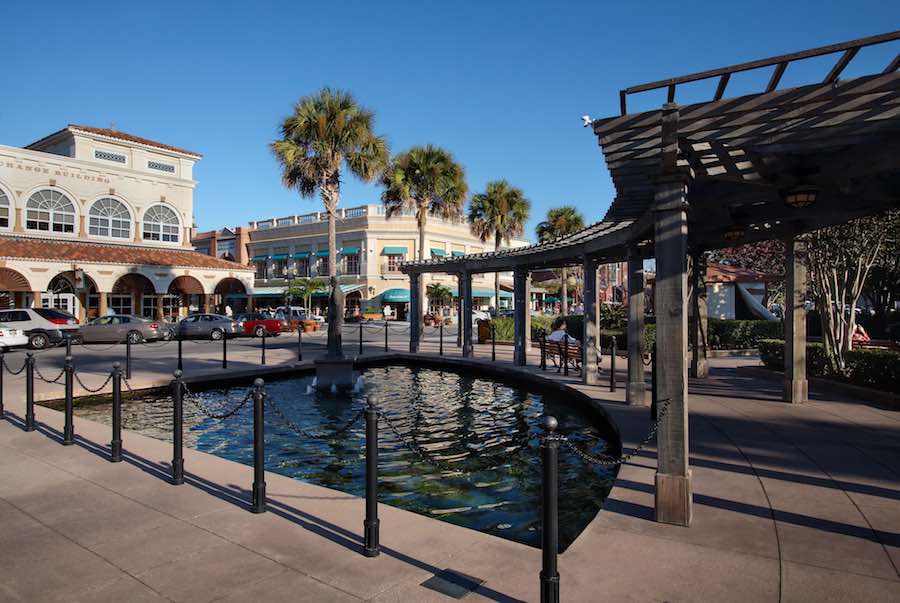 What was so important in getting this right, that unlike a theme park that guests visit for maybe eight hours, one day or so a year, the residents of The Villages would come back every day, all year, for many years ‘ to shop, socialize and even dance in the town square.

While the history and the town was fabricated, it became the backdrop to these people’s lives. It’s because they believed the setting to be authentic, that they could create their own stories, their own memories. Which is exactly what we want to happen in the parks and attractions that we create.

The platform that we use to tell the story can include coasters, theatres, dark rides, round rides and also now virtual or augmented reality. The platforms also are the technology-driven elements that keep us relevant for the current generation.

Coasters over the past few years have added “trick elements’ ‘ launches, slip tracks, reverse tracks and so on. These can act as transitions where we can engage the guests in exciting new ways. We now have the ability with coasters to marry excitement and story together. 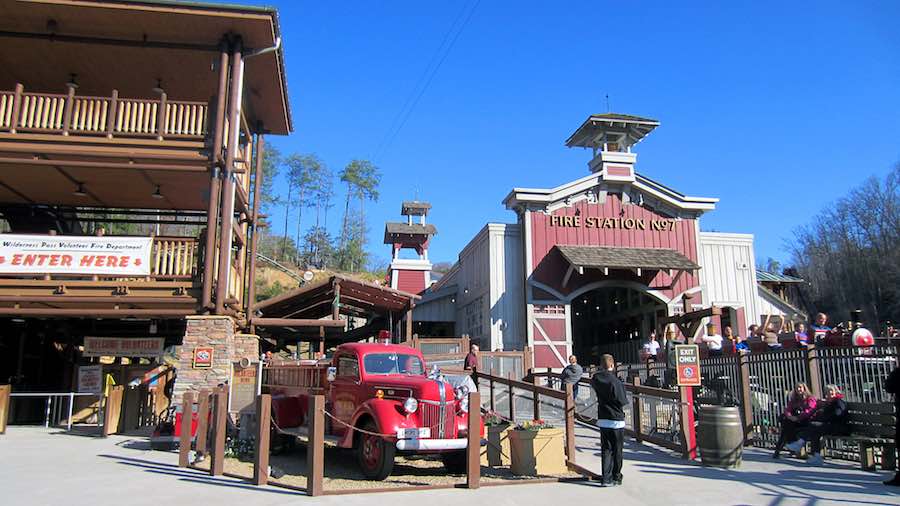 A case in point: our work on Dollywood‘s Fire Chaser coaster (above). This was focused on the unsung heroes of the Smokey Mountains. These were the brave people who saved the mountains from all consuming fire. The quick launch at the beginning of the ride tied perfectly in the fire train zooming out if the station, responding to an emergency at Crazy Craig’s Gas and Fireworks Emporium.

When we enter the fireworks loading bay of Crazy Craig, his prized gigantic firework, known as Big Bertha, is in danger or catching fire and blowing us up! It then seems to do so, exploding us backwards in smoke and fire! As a result, the combination of the track profile, engaging storyline and special effects created a memorable experience for all generations.

The Final Elements of Success

Character, setting and platform are the touchpoints of good cultural storytelling. As a result, if you focus on these elements, with authenticity, the chances of having a successful theme park or attraction rise exponentially.

James is lead creative director at FORREC Ltd. For the past 20 years, James has brought his enthusiasm for attraction design to iconic brands such as LEGO, Nickelodeon and Universal. Reach him at janderson@forrec.com