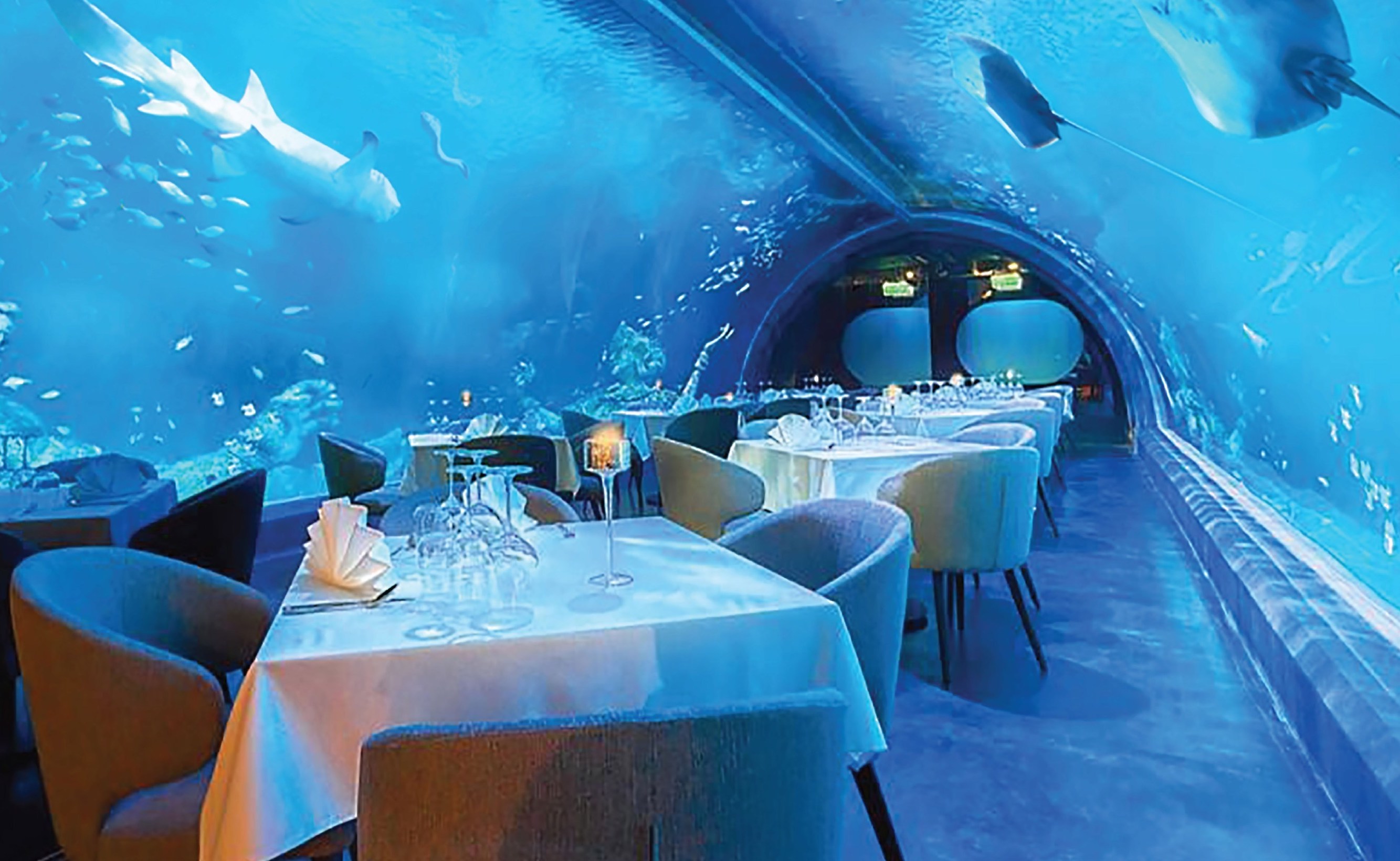 The retailtainment and eatertainment attraction is located at the Central Phuket shopping mall. Aquaria Phuket boasts more than 51,000 aquatic animals from more than 300 species. 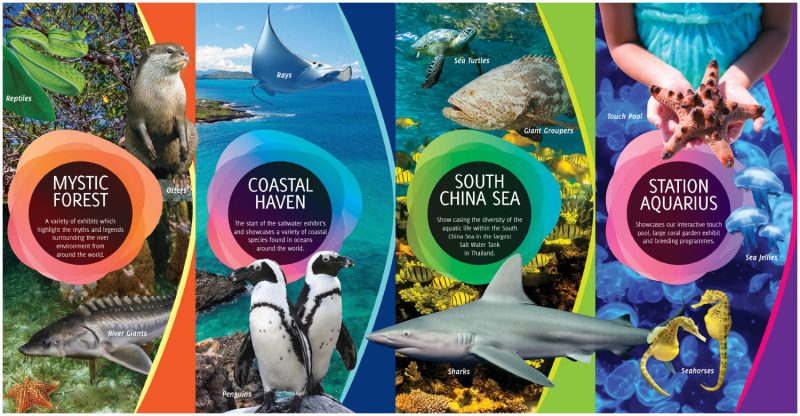 “We are confident that Aquaria Phuket will soon become a must-visit aquarium for tourists,” Tangpoonsinthana added.

Retailtainment and eatertainment at Aquaria Phuket 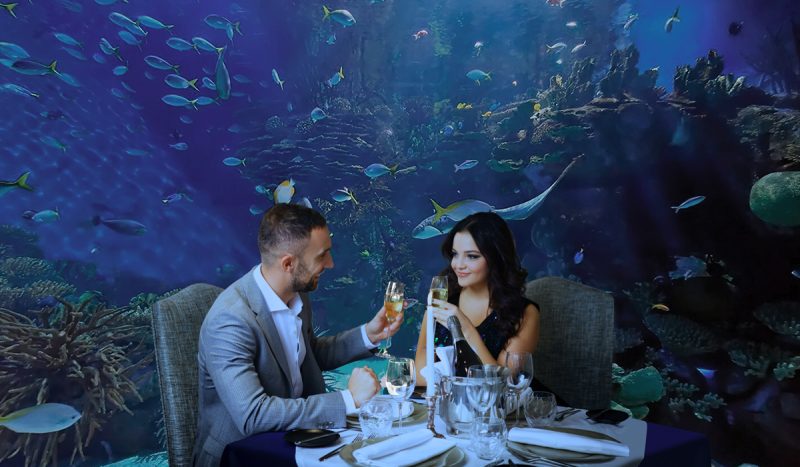 “This latest world-class attraction will elevate Phuket to be a true ‘global beach lifestyle destination’ in addition to help push forward economic growth and the tourism industry of Phuket and Thailand.”

Dato’ Simon Foong, Managing Director of Aquawalk Group, said: “Aquawalk Group is an edutainment company that has been well-recognised and well-known for a long time. 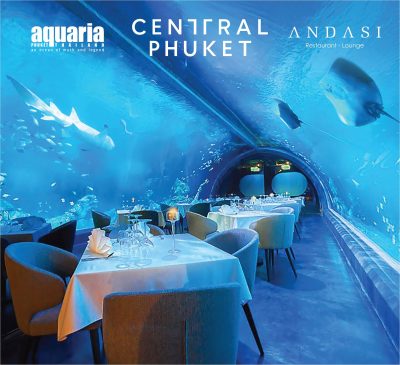 “We are proud to be a part of this edutainment attraction that will offer knowledge along with entertainment in over 10,000 square metres within Central Phuket Floresta.”

He described it as a “world-class attraction to bring in tourists from around the world”.

“We sincerely believe that we can help to contribute in promoting Phuket as a tourism destination of choice in Asia and help to attract tourists to downtown Phuket,” he added.