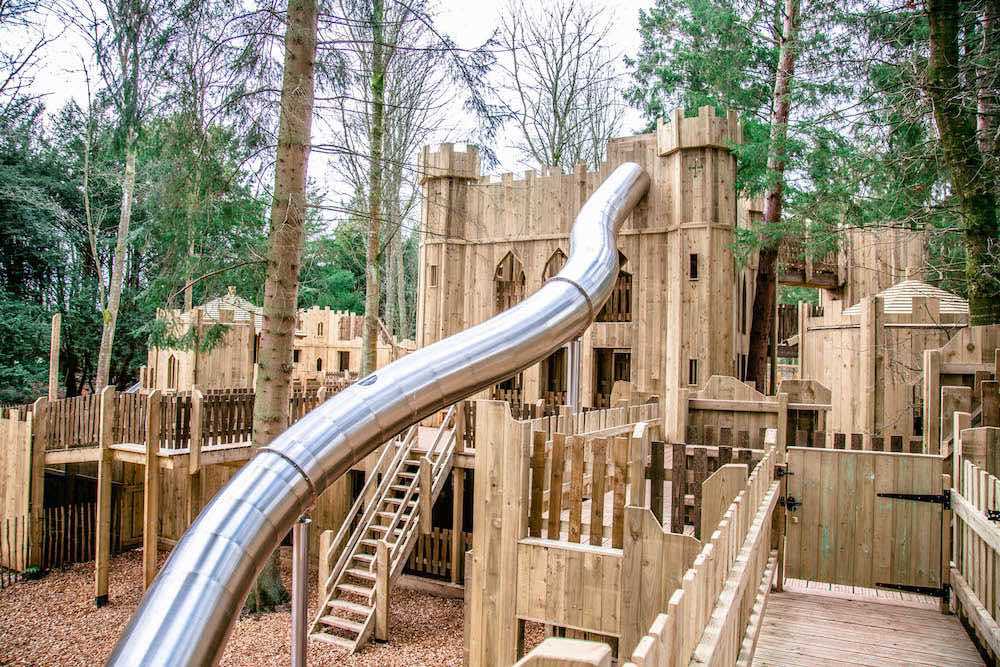 The Lost Castle, created by specialist in adventurous attractions, CAP.Co, is proving a magnet for families and helping to transform the fortunes of the Lowther estate.

The original Lowther Castle was abandoned by the family in the 1950s and has slowly become an atmospheric ruin. The estate is still owned by the Lowthers, who were looking for ways to turn it into a family destination. Enter Simon Egan and his team from CAP.Co who proposed the creation of a Lost Castle adventure attraction in the woods where kids can let their imaginations run riot.

The Lost Castle proved an instant hit, with the estate’s turnover up ten-fold in a single season. This year, with the attraction newly extended, Lowther Castle is aiming to attract 100,000 visitors. One of the benefits has been the ability to charge admission for children, since there is something of real quality for them to do.

The attraction has only been open for 18 months but has proved so popular that an extension was urgently needed to accommodate higher capacity. A new zip wire hub is the centrepiece of this new section which is on track to open in time for Easter.

‘We have also planned a new super-sneaky route to it too, which you can only get to if you can complete the tricky maze inside the fort itself. The zip wires then fire you off in different directions to lead into other areas of connected play,’ says the company. 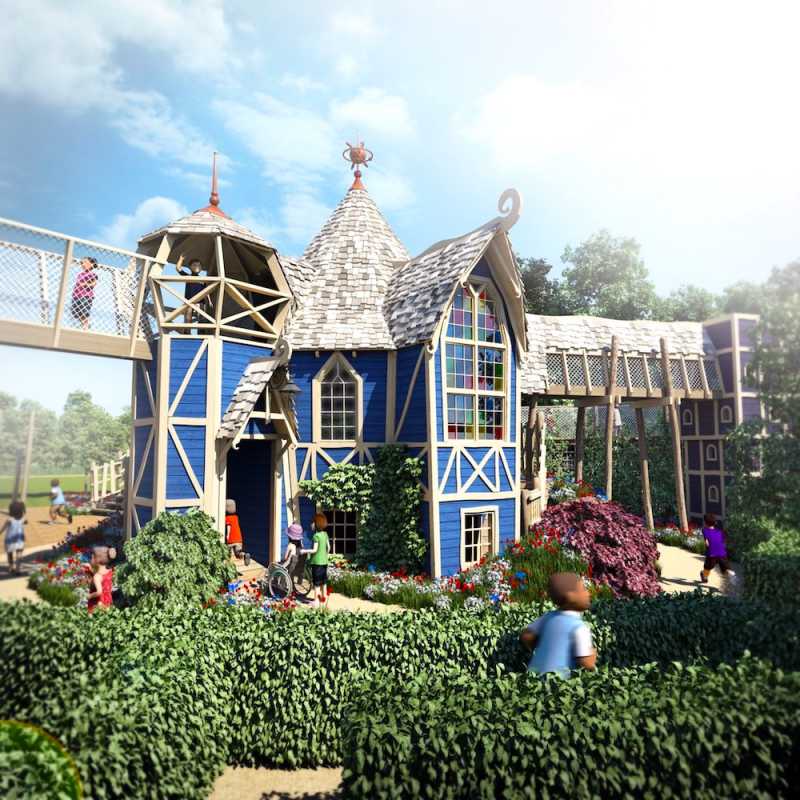 Spaces that inspire the imagination

Another attraction soon to be revealed is at Newhailes, a grand Palladian house in the care of The National Trust for Scotland. The build is complete and final landscaping in process.

On a smaller scale, CAP.Co has also completed two adventure play builds in a primary school and nursery in Norfolk.

Described by Headteacher, Peter Dean, as ‘the most exciting phased project I have ever been involved in’ CAP.Co created a play and learning area featuring balance beams, a look-out tower and a slide.

‘Having seen the result, I firmly believe this is the future. Inspirational, well built, environmentally-friendly spaces that inspire the imagination and encourage healthy, active play,’ added Dean. 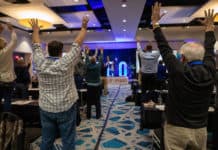 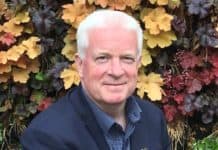