He joins the company from Copenhagen’s Tivoli Gardens, where he had worked since 2004. Denmark’s historic amusement park first opened in 1843 and is the second oldest in the world.

Eager for a new challenge, Jørgensen brings ‘a backpack full of knowledge and experiences on how to run a production for a large scale themed amusement park’.

Already a well-established name in Denmark and beyond, Tema Design by MK Illumination is busier than ever. Over the past year, the company has taken on increasingly complex projects for large international clients including Plopsa and Movie Park Germany. 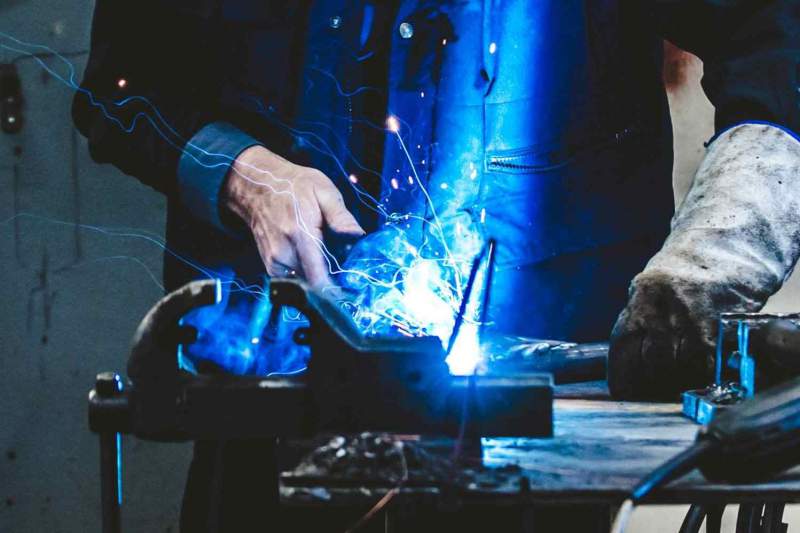 “It is an exciting opportunity I have been given to manage the growing number of projects that Tema Design by MK Illumination experiences,” comments Lasse Jørgensen.

“When I started working at the Tivoli Gardens, they did not have a production workshop, so I had to create one.”

Jørgensen has been tasked with translating clients’ and designers’ creative ideas into reality. He will coordinate the skilled trades, ensuring the finished project accurately conveys the exact look and feel the team is striving for.

“It is always exciting transforming a themed concept into something real, while exceeding expectations, which is something I look very much forward to.”

Latest hiring a response to the company’s rapid growth

This latest hiring is a reflection of Tema Design by MK Illumination’s rapid growth. In October, the company hired Peter Henriksen as Head of Design:

“The year has been amazing,” says Henriksen. “Each day, I work with all the competences I have built up during my 20 years of experience in the industry.” Since joining the team, Henriksen has worked on projects ranging from designing themed restaurants to children’s playground animals.

“Some of the most exciting projects I have worked on so far have been the themed restaurant we did for a famous Danish amusement park, and the designing of a parade wagon for an international client. I also developed 10 different dragon concepts which was a very fun task.”