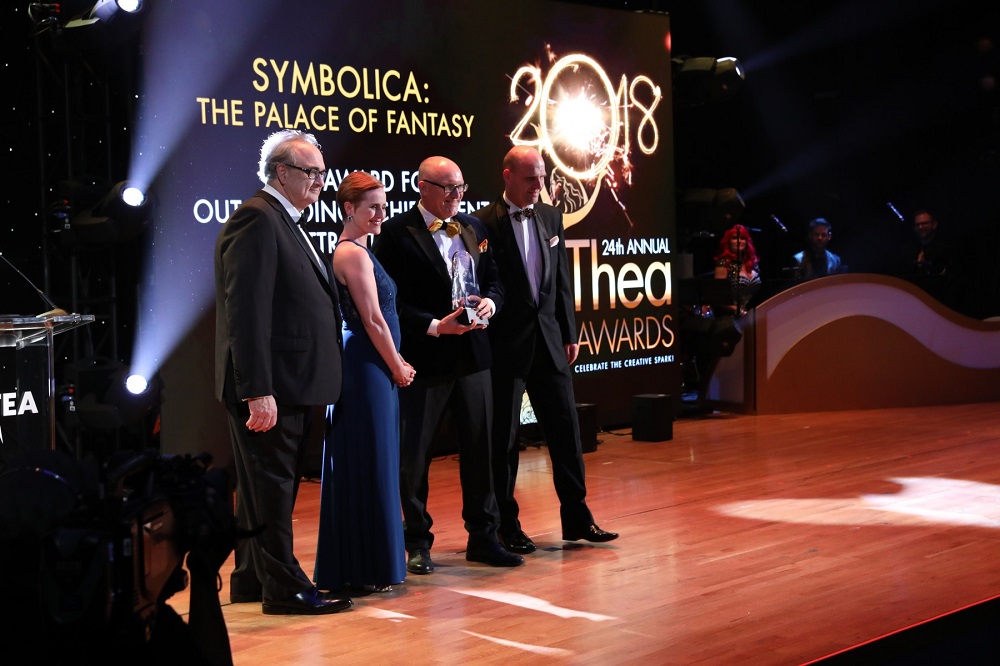 The TEA Thea Award recognised the outstanding achievement by Efteling in creating the Symbolica dark ride, which opened at the park in July 2017.

The jury called Symbolica “a world-class attraction in which a story comes to life in an innovative way”.

“This is combined with astonishing creativity, imagination, craftsmanship, detailed theming, lifelike animatronics and a trackless transport system that allows the vehicles to move in all directions,” the jury continued.

“We have received many enthusiastic responses from our guests in recent months and this award and the praising words of our colleagues are an extra crown on our work,” he said.

Symbolica is the biggest and most expensive attraction in the history of the park in Kaatsheuvel near Tilburg. The total investment was €35m ($37m).

In the ride, nothing is quite what it seems. Efteling’s in-house jester Pardoes ensures that each visit is surprising and enchanting. Guests are led through secret corridors and royal rooms as they await an audience with King Pardulfus. Three different routes through the attraction are possible with the complete experience lasting around seven minutes. 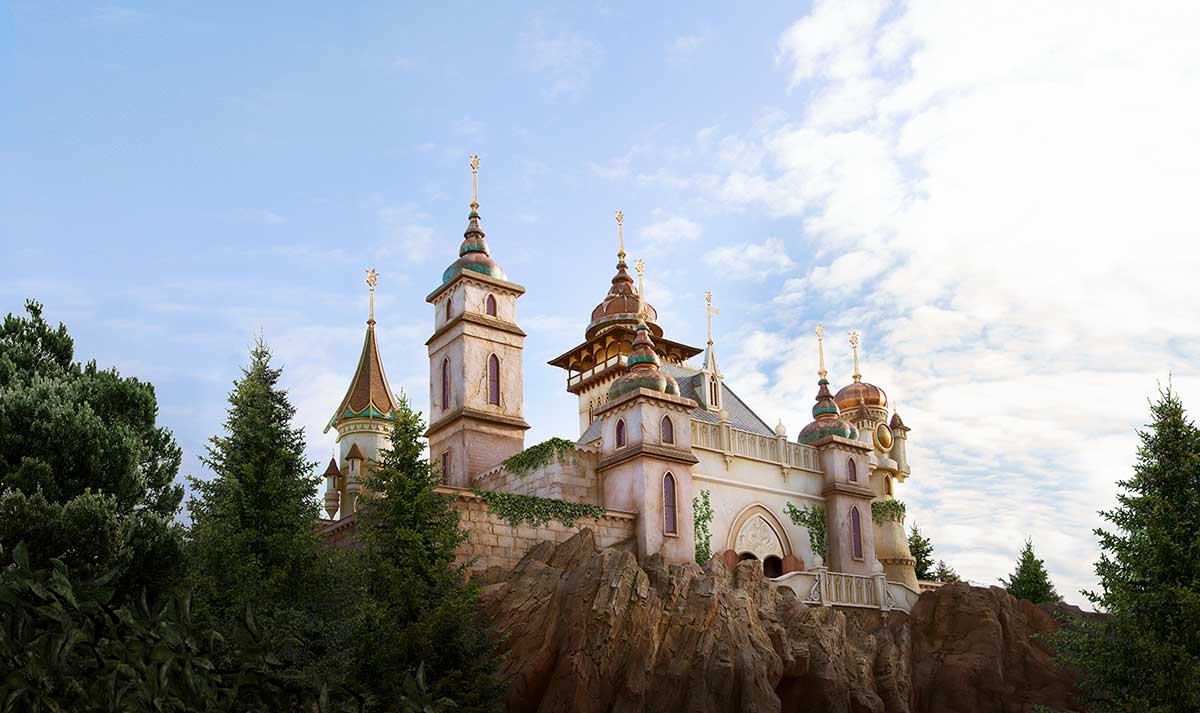 Efteling has received only three other TEA Thea Awards in its 65 year history. Villa Volta was the park’s first attraction to receive the award in 1997. The park also received a Thea Award for the Aquanura water show.

In 2004, Efteling was the winner of the Thea Classic Award, recognising the park’s continued success for over fifty years.

The complete list of this year’s TEA Thea Awards can be found here.