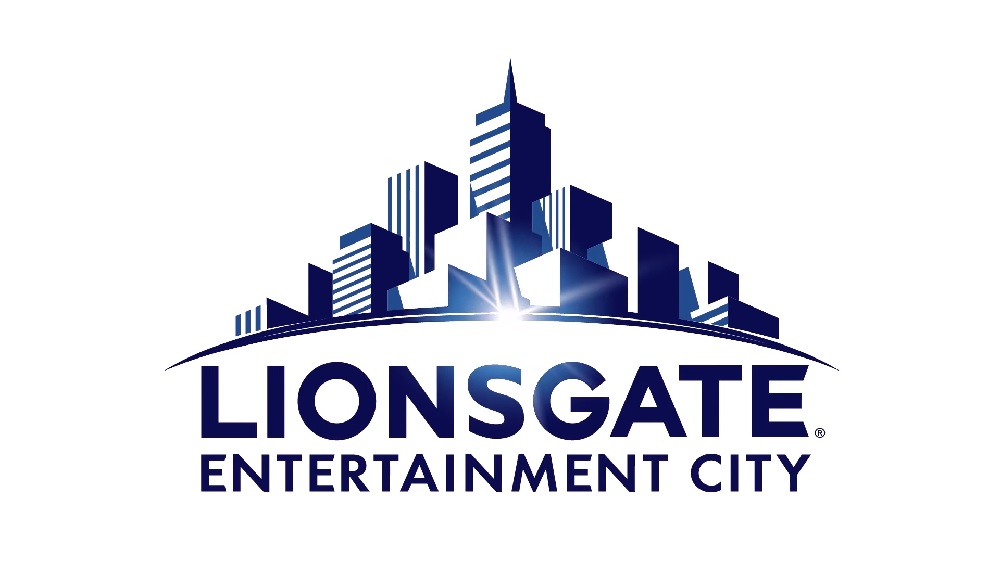 The first Lionsgate Entertainment City was announced last September and is due to open in 2019 in the Times Square area of New York. Lionsgate and Parques Reunidos signed a deal in 2016 to develop indoor entertainment centres themed on the film and TV IPs of the studio.

The Madrid centre will be located in the Príncipe Pío leisure complex and is due to open in 2020. The 4,200 sq m facility will feature interactive experiences based on The Hunger Games, The Divergent Series and Mad Men.

Attractions will include a challenge course and climbing wall, state-of-the-art motion simulator, 4D theatre and location-based VR experiences. It will also have a terrace with views to the Royal Palace and Madrid’s Cathedral.

Jenefer Brown, Lionsgate’s senior vice-president of global live and location based entertainment, said: “We are thrilled to continue our global partnership with Parques Reunidos with the opening of our second Lionsgate Entertainment City location and our first branded leisure centre in Europe.

“We look forward to introducing exciting and immersive experiences themed to our popular film and television brands to audiences in Parques Reunidos’ hometown of Madrid.”

Fernando Eiroa, CEO of Parques Reunidos, said that the company has a strong expansion plan for indoor entertainment centres. It currently has locations in development across Europe and the US.

“Parques Reunidos’ experience combined with Lionsgate’s iconic properties – like The Hunger Games, Divergent, and Mad Men — will allow us to create the first branded indoor entertainment centre of this kind in Europe,” Eiroa added.

“Visitors will be able to live through total immersion experiences via multiple virtual reality simulators and dine with Don Draper-style at this new exciting location.”

Last August, Lionsgate and Landing International announced plans for the studio’s first branded outdoor theme park, Lionsgate Movie World in South Korea. Construction on the 122,000 sq m park is due to start this year with an expected opening in 2019. Visitors to Dubai Parks and Resorts can also experience the studios IPs in the Lionsgate-themed zone of Motiongate Dubai.