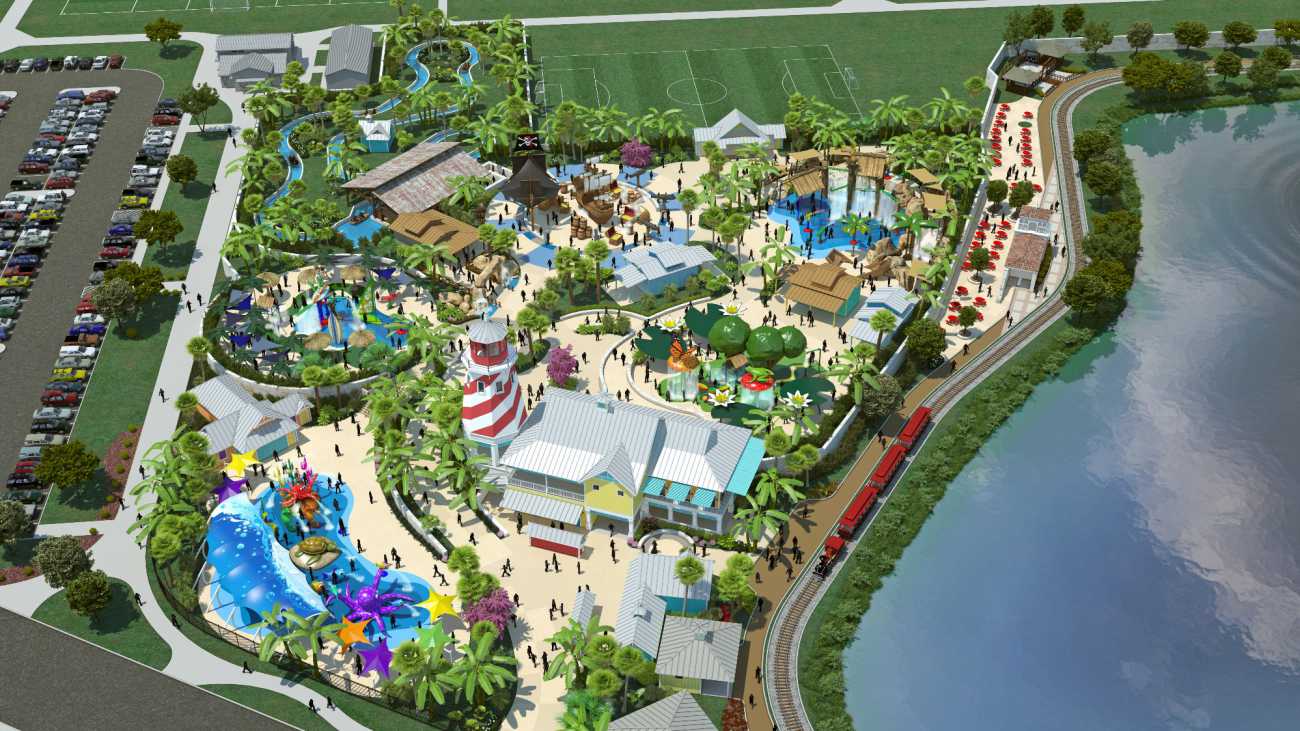 Morgan’s Inspiration Island is the world’s first ultra-accessible splash park.  Opening tomorrow at Morgan’s Wonderland, the new aqua play facility has been specially designed for guests of all ages and abilities.

Morgan’s Wonderland theme park in San Antonio, Texas was the brainchild of Gordon and Maggie Hartman whose daughter, Morgan, has additional needs. The intention was to provide an environment where those with and without disabilities could interact and gain a better understanding of one another.

Hartman, who is also founder of The Gordon Hartman Family Foundation, said he didn’t know what the public reaction to the park would be. In fact, it has been hugely successful, welcoming over 1 million guests from across the US and around the world.

It was this positive response that encouraged the development of Morgan’s Inspiration Island.

“Like Morgan’s Wonderland, Morgan’s Inspiration Island is not a special-needs park; it’s a park of inclusion,” explains Hartman. “Both were designed with special-needs individuals in mind and built for everyone’s enjoyment. Our goal is to provide a great guest experience in an inclusive, safe, comfortable, not-overly-crowded environment.”

The $17-million, tropically-themed island paradise overlooks the theme park’s 8-acre catch-and-release fishing lake. Its icon is a seven-story lighthouse topped off with a rotating beacon.

Every element is wheelchair-accessible 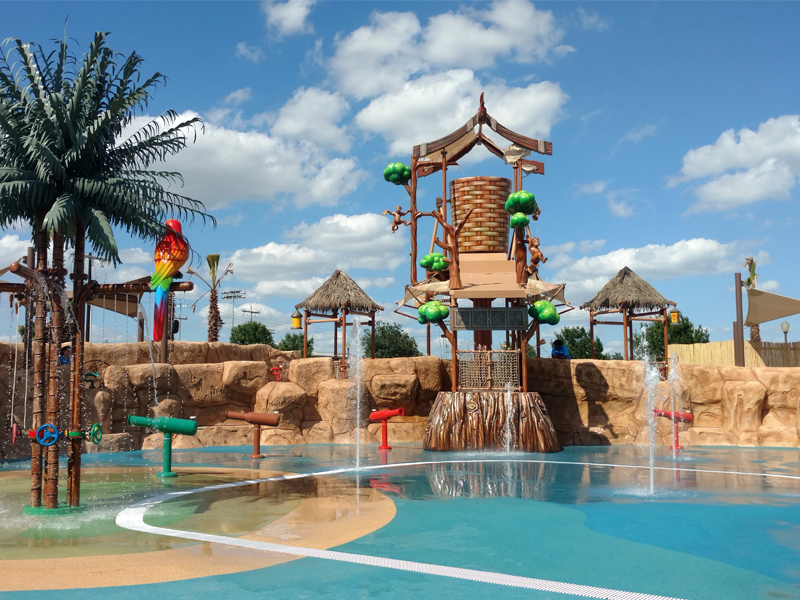 Every element on Morgan’s Inspiration Island is wheelchair-accessible. Parents can keep track of their children via waterproof wristbands with RFID technology. Other special features include the ability to adjust the water temperature at Rainbow Reef so guests with sensitivity to cold can still splash and play.

“We decided to call it Morgan’s Inspiration Island because Morgan truly has been the catalyst for every project we’ve pursued to help the special-needs community,” adds Hartman.