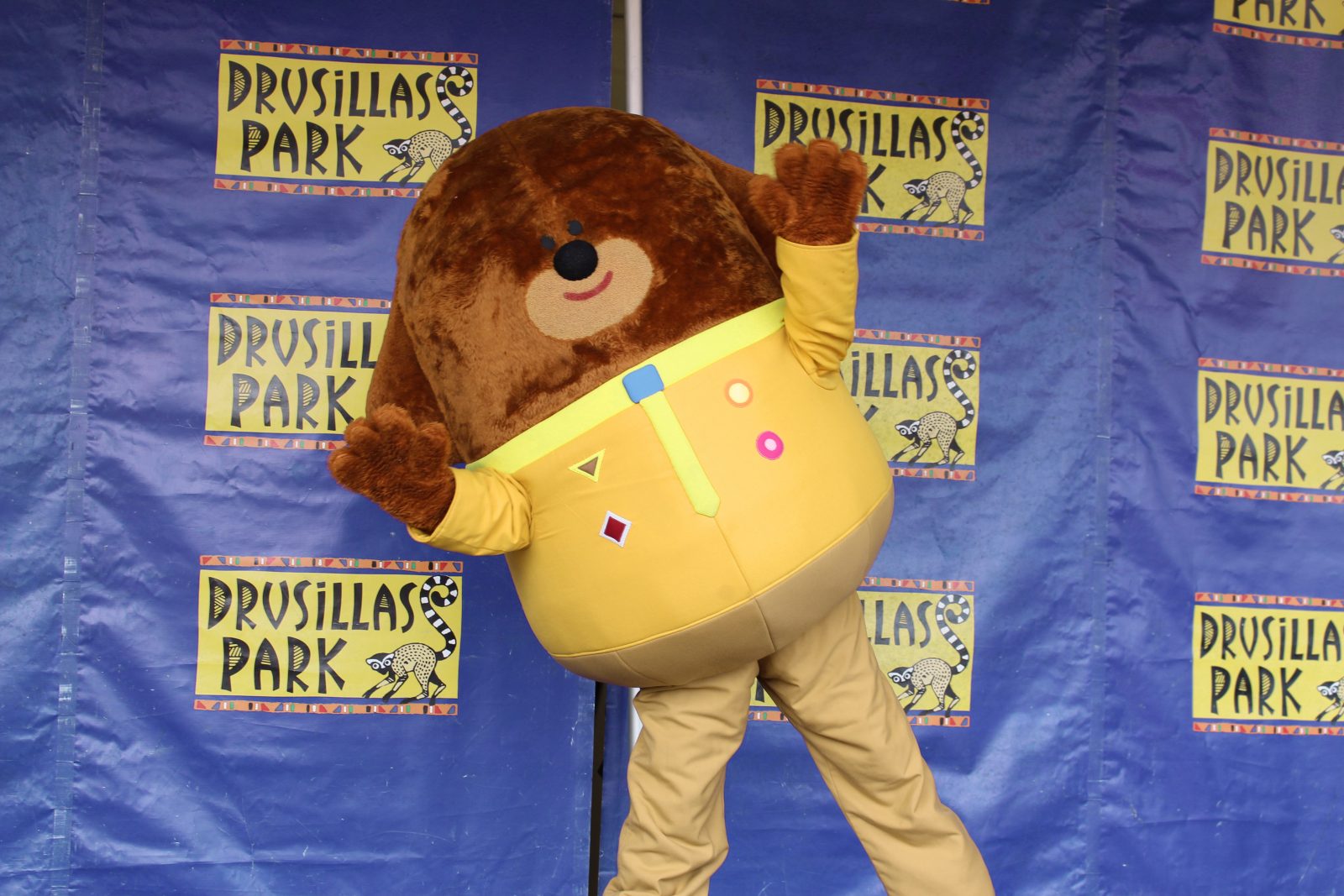 Hey Duggee is a popular TV series for pre-schoolers. It first aired on CBeebies in 2014 and has since won awards and gained fans around the world. Duggee the dog is the leader of the Squirrel Club and encourages children to work as a team, get involved and most importantly, have fun. Rainbow Productions is proud to add Duggee to its extensive character portfolio. Hundreds of excited fans turned up for his debut appearance at Drusillas, happy to pose next to the friendly mascot and get a chance to have a ‘Duggee Hug’.

“The Hey Duggee meet and greet at Drusillas Park was a successful event. We were delighted to see so many Duggee super fans coming along to meet him! A lot of them had Hey Duggee t-shirts and toys which was lovely to see.” said Cassie from Drusillas Park.

“Duggee was such a hit at Drusillas that they’ve invited him back again in the summer,” adds Georgina Huckle, Rainbow’s Creative Marketing Manager. “We’re hoping he breaks the record for the most ‘Duggee Hugs’ during his second visit!”

The much loved friendly dog will be on his way to visit many other attractions this year where he will meet young fans, including Flamingo Land, Market Rasen Racecourse and Gloworm Festival.

Rainbow Productions was founded in 1983 and is one of the world’s leading manufacturers of high-quality, custom made products, including mascots and promotional costumes. The company works with a wide range of clients such as leisure attractions, retail, sport and brand licensing.

Rainbow Productions recently expanded its marketing department to add a more creative focus, as well as moving to a new, bigger location. 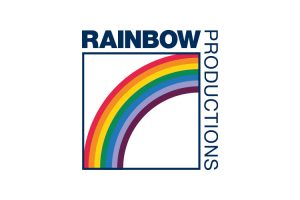 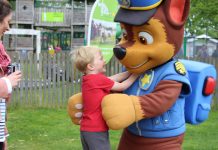 Rainbow Productions to exhibit at NFAN for 9th year running 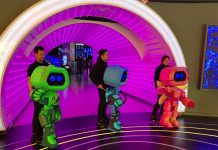