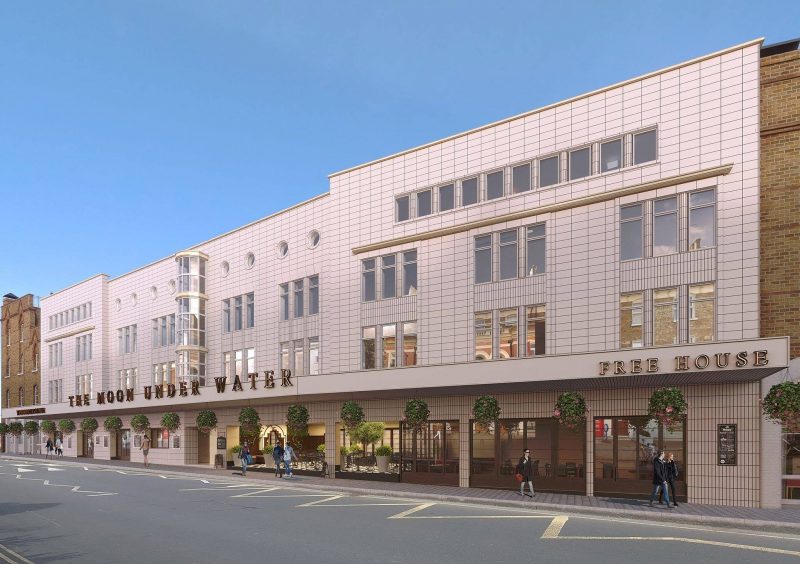 JD Wetherspoon submitted a revised planning application to expand its £7 million museum and hotel project at The Moon Under Water in Wolverhampton.

JD Wetherspoon gained planning permission by City of Wolverhampton Council in March 2019. However, the pub chain has now submitted revisions.

These include an additional sixth floor, set back from the front elevation of the building, bringing the total number of hotel rooms to 90.

The Heritage Centre, a museum focusing on the pub’s history, will also occupy a larger area than originally planned, using the basement and the ground floor. 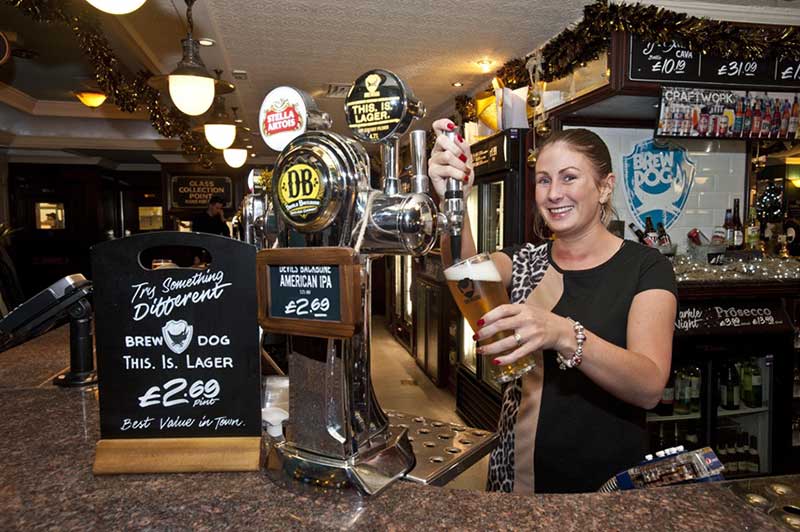 Wetherspoon spokesman Eddie Gershon said: “The Moon Under Water is an extremely popular pub in the city.

“The planned re-development highlights our commitment to offering our customers the best pub possible. The addition of a hotel and heritage centre will be great additions too.

“We are proud to be investing in such a wonderful city as Wolverhampton.”

The new pub and hotel are expected to open later in 2020. The Heritage Centre’s opening date is yet to be confirmed.

The 40,000-square-foot space above the pub on Lichfield Street has been empty for more than 30 years, and is currently derelict.

Museum to take up more space than originally planned

“It will breathe new life into this building and forms part of the £1.1 billion investment in the city centre, further demonstrating the growing confidence in our city.

“It will deliver a significant number of jobs and for a national chain like Wetherspoon to choose City of Wolverhampton for its national Heritage Centre is an honour.”

The Moon Under Water in Wolverhampton will remain open to the public while construction work takes place.