The new attractions have been entertaining guests at Adventure Valley, in Durham, and Milton Maize Maze, in Cambridge. They have proved an instant summer hit with visitors of all ages.

Produced by Innovative Leisure in the UK from timber as opposed to the more familiar steel, the Adventure Valley Pirate Themed Water Wars fits well within the park’s own 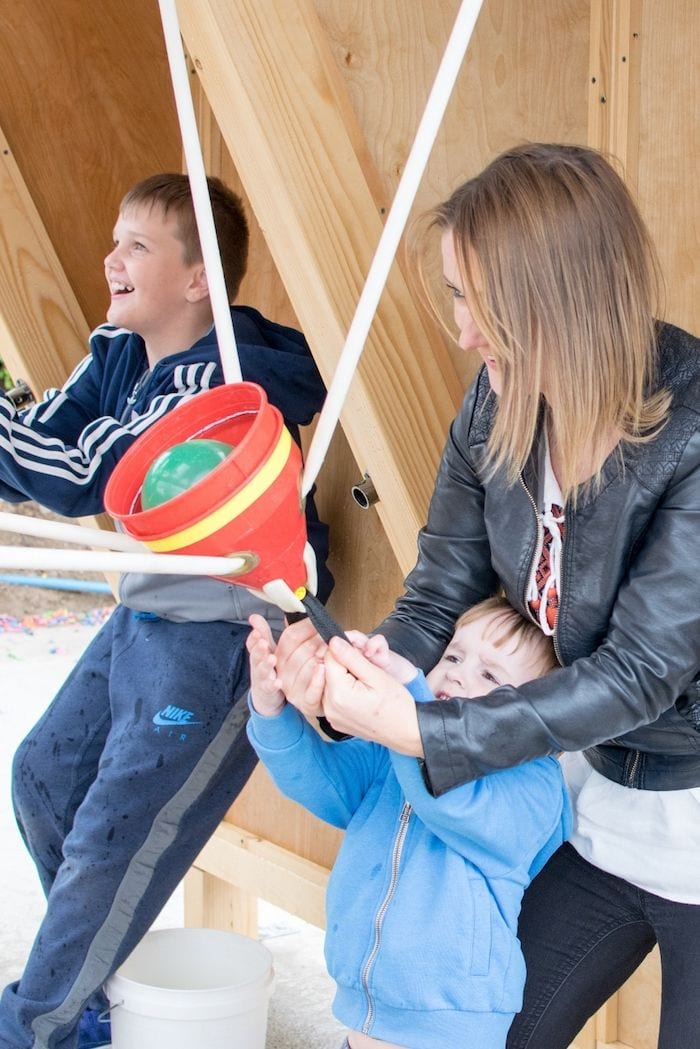 theming and is positioned alongside an existing pirate galleon. It is made up of four battle stations constructed from a combination of Scotch pine and cedar. Each can accommodate up to four ‘able sea’ adults and children. A total of 16 people can play at any one time.

It combines with the Depth Charge upgrade to the game. It has proved highly successful on Water Wars installations at York Maze and Bocketts Farm Park, also in the UK, the ‘battle to rule the seven seas’ gets even wetter than usual! Mounted on the roof of each player unit is a target. The opposing crew aim at this with their water balloon launchers. When a successful hit is registered a sensor sends a signal to the water tank in front of the opposing station. This triggers the Depth Charge. This then sends a wave of water into the air towards the adjacent crew, drenching them in the process!

Milton Maize Maze’s Pirate Themed Water Wars also marks another ‘first’. This is because it is the first such attraction to feature Innovative Leisure’s new Easy Fill tap upgrade for the balloons. The Easy Fill tap automatically fills the users’ balloons with the perfect amount of water. This is done by a simple press of the button. The new tap replaces the action of manually turning the faucet on a traditional tap. This helps operators to run a more efficient balloon filling station, thus saving time and water. 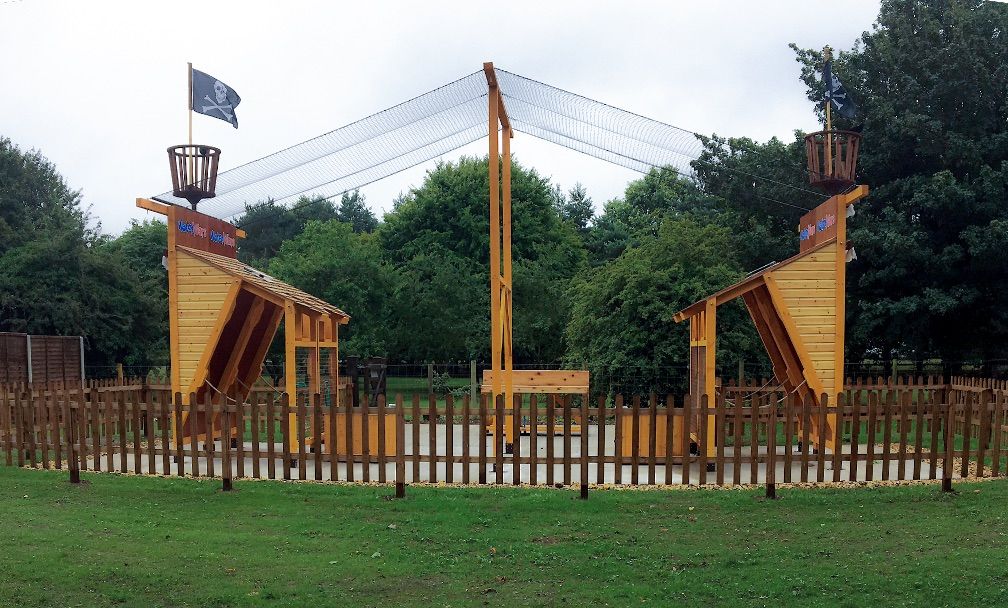 The Water Wars game has proved a popular addition at a variety of attraction venues and with a wide range of age groups as it is the perfect activity for the whole family to take part in, allowing parents to participate instead of watching from the side lines, while it’s also great entertainment for spectators too.

The MD of Innovative Leisure is Phil Pickersgill. He said, “Water Wars has proved extremely popular over the years with many different attraction venues and their guests. This new themed version is another great option. We are delighted with the response it’s received at Adventure Valley and Milton Maize Maze. We have also got a lot of interest from other operators too for further installations. It’s been an excellent addition to our product range.”