CAVU will be launching two new rides at the AAE.

CAVU’s Turbo Racer™ is thrilling dual-purpose dark ride that takes guests on an exciting experience through a highly themed environment. The Turbo Racer’s motion-based vehicle can transition from indoor to outdoor track at speeds up to 80km/h. 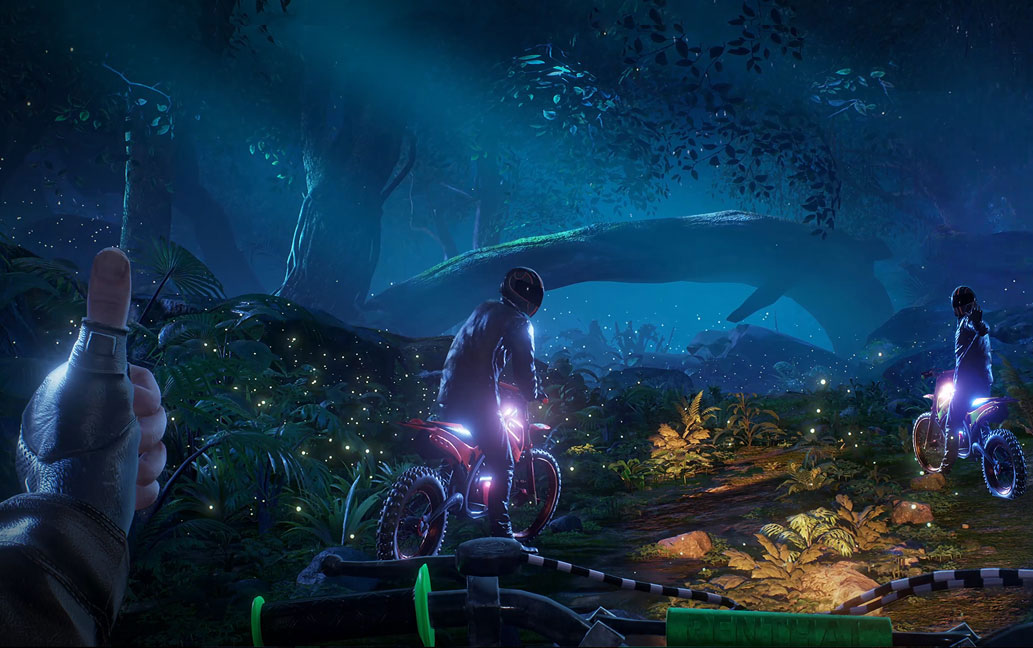 Launched at IAAPA Attractions Expo Orlando In November 2016, DCAL is a partnership between CAVU and senior members of the Microsoft HoloLens incubation team.  DCAL integrates engineered ride systems with technologies including, but not limited to, Virtual Reality, Augmented Reality and Artificial Intelligence in order to create revolutionary theme park experiences.

DreamCraft VR combines Virtual Reality technology with a motion base ride system in an attraction where guests are active participants who are able to impact the story.  DreamCraft VR is the first VR attraction that enables guests to interact with friends and family inside the virtual world, to work together to accomplish a task or overcome an obstacle.

CAVU will showcase the Turbo Racer™, Eagle Force™ and DreamCraft VR at the AAE in Singapore from 14-16 June at booth L1145. 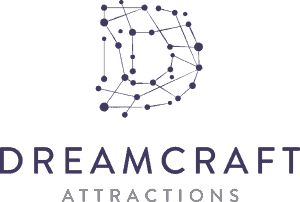