The developer of the “Omni” virtual reality treadmill and VR “ARENA” esports attraction, Virtuix, has published data offering insights into repeat play of esports at FECs and attractions.

The data from its monthly Omniverse Esports tournament series indicates that regular esports contests can drive repeat play and build a community of frequent players at FECs and location-based entertainment venues. This in turn creates increased revenue for operators.

Here are some of the findings for January from Omniverse Esports:

Attracting a new generation of gamers

Esports may be the biggest phenomenon that many people haven’t heard of, believes Virtuix. In 2018, more than 200 million live viewers watched the world championship of popular exsports video game League of Legends. The total esports audience in 2018 reached 380 million viewers, with revenues nearing $1 billion. 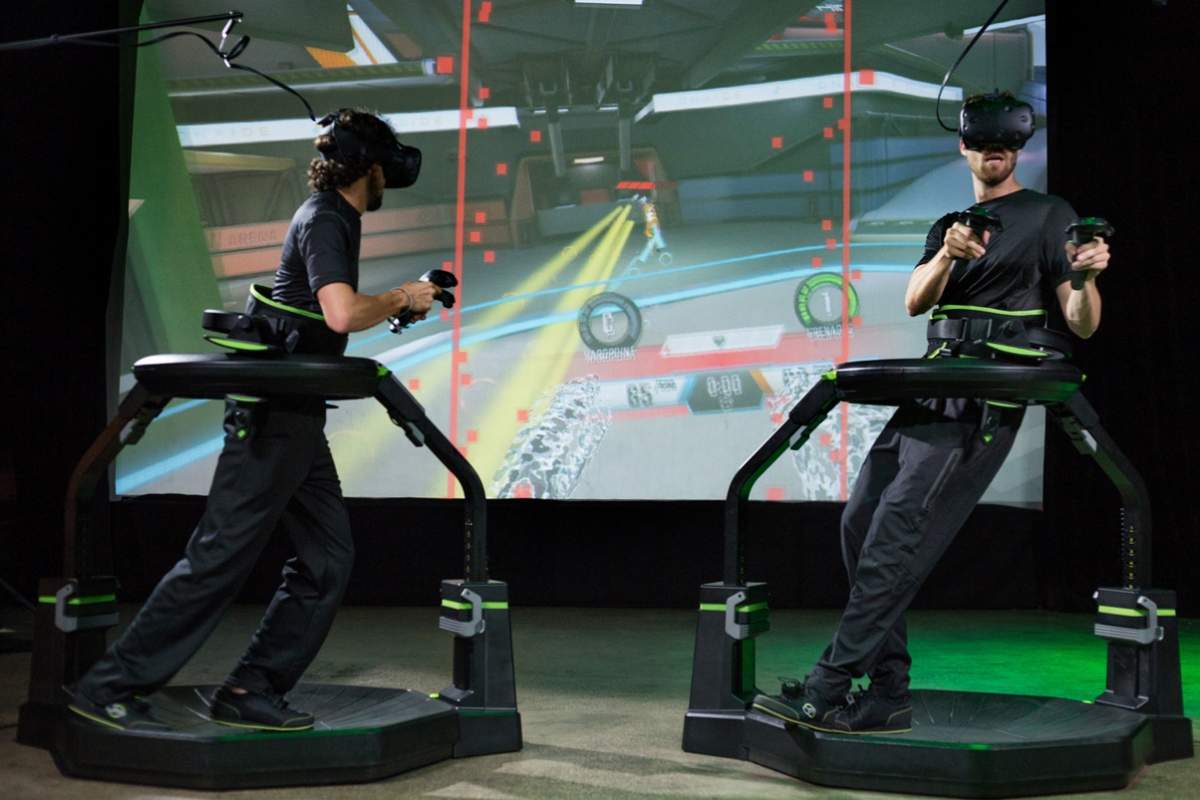 Given that the majority of fans (nearly 70%) are between 18 and 34 years old, esports offer a way for family entertainment centre (FEC) operators to attract a new generation of gamers that hasn’t traditionally visited such facilities.

Virtuix launched its Omniverse Esports series in late 2018. The monthly, four-day contests are held at FECs and VR arcades. Operators don’t have to organise anything. During the four contest days (Thursday to Monday) of each month, participants simply play the game on an Omni treadmill at their local FEC and select the esports competition themselves. Their scores are added automatically to a global, cloud-based leader board.

Virtuix distributes prizes to the top 10 scorers. The total prize pool in 2019 is $50,000 in cash plus VR gear and gaming accessories contributed by the Omniverse sponsors HP and HTC.