Avatar Flight of Passage is a 3D ride based in the Avatar-themed area at Disney’s Animal Kingdom in Orlando. It won the VES Award for Outstanding Visual Effects in a Special Venue Project.

The ride sends explorers, wearing 3D glasses, swooping and soaring above Pandora on the back of a winged banshee. Floating mountains, rushing waterfalls, vast seas and dense jungle pass under-wing. Thanks to the riding position – sat astride a banshee – the multi-sensory, wind-in-your-face experience offers a fresh take on the flying theatre. 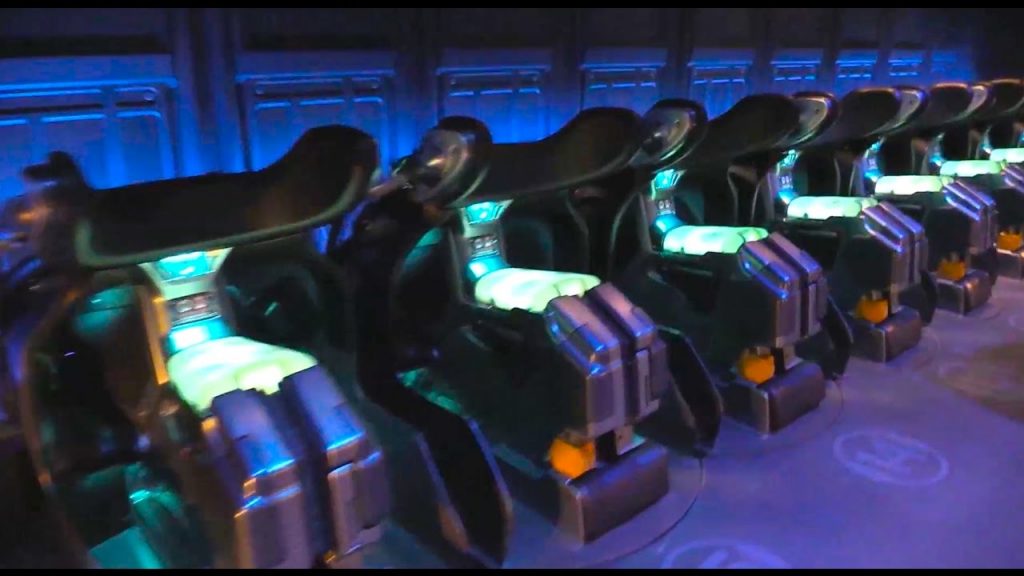 It is the second industry award for the attraction, which received a Thea Award for Outstanding Achievement – Attraction in November 2017.

Pandora – The World of Avatar in Animal Kingdom opened to the public in May last year. The other attraction featured in the area is Na’vi River Journey, which takes guests on reed boats down a sacred river deep into the bioluminescent rainforest.

Riders cruise under a canopy of exotic glowing plants, passing rock formations and Pandoran creatures on the move. The voyage culminates in an encounter with the Na’vi Shaman of Songs, who sends positive energy out into the forest.