The indoor Nickelodeon Universe theme park at American Dream will be home to two record-breaking roller coasters by Gerstlauer.

These have been confirmed as a Launched Euro-Fighter with a beyond-vertical drop, and a Spinning Coaster whose cars rotate on a vertical axis as they move along the track. 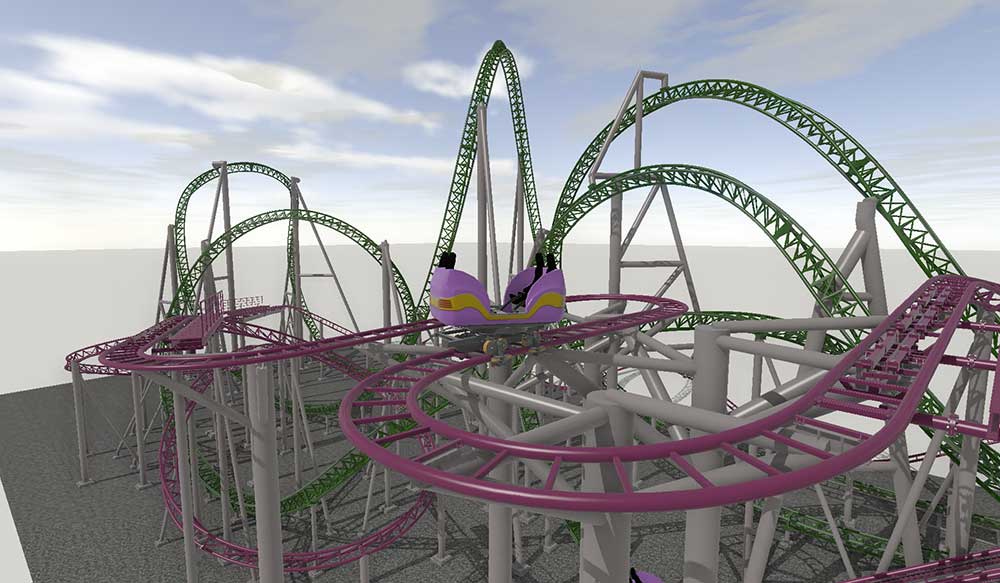 The pair will be intertwined, adding to the thrills, as the 14 vehicles run in and around each other. The kinetic energy in the space promises to be ‘amazing’, offering non-stop action.

“It has really been an honour for us to go on this journey with Triple Five,” confirms Adam Sandy, Chief Business Development Officer with Gerstlauer’s sales partner, Ride Entertainment.

“In many ways, the Spinning Coaster at their Mall of America property kicked off Gerstlauer’s growth in North America, and they have subsequently put three additional rides in their Minnesota and Edmonton properties. The two new rides at American Dream will take Gerstlauer’s thrills to the next level.”

The Euro-Fighter holds the world record for the steepest roller coaster drop. Once built, the Spinning Coaster will hold the titles of the world’s tallest and longest free spinning roller coaster.

Nickelodeon Universe project ‘unlike any other’

“Featuring the best in family and adult entertainment, Nickelodeon Universe at American Dream has been designed to appeal to customers of all ages,” explains Don Ghermezian, President Triple Five.

“By working with the best partners in the business, our park experience will be highly themed and offer one-of-a-kind rides by Gerstlauer.” 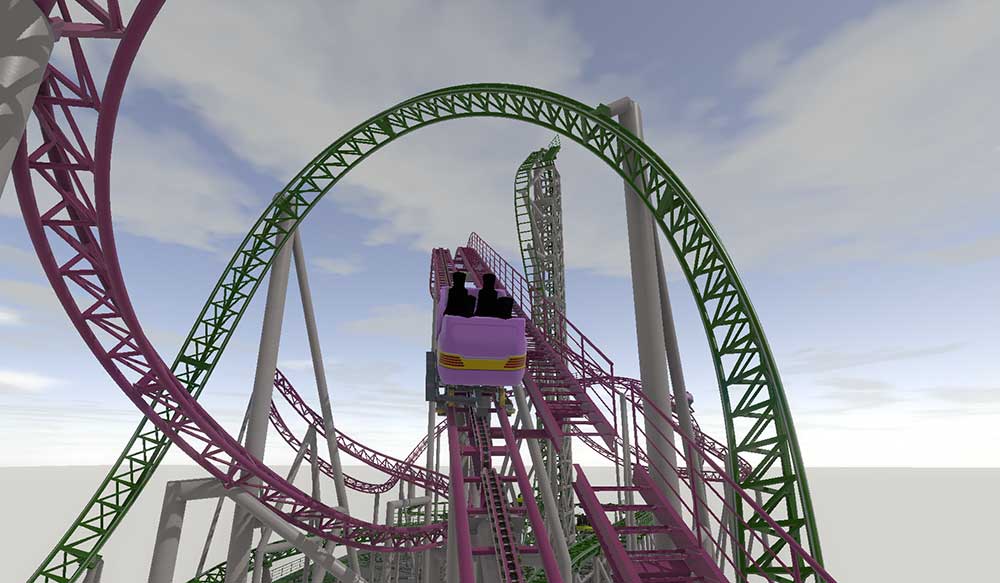 “We have worked on many projects, but this will be unlike anything we have ever designed,” adds Siegfried Gerstlauer, Managing Director of Gerstlauer Amusement Rides.

“Visitors to Nickelodeon Universe at American Dream are in for a great ride.”