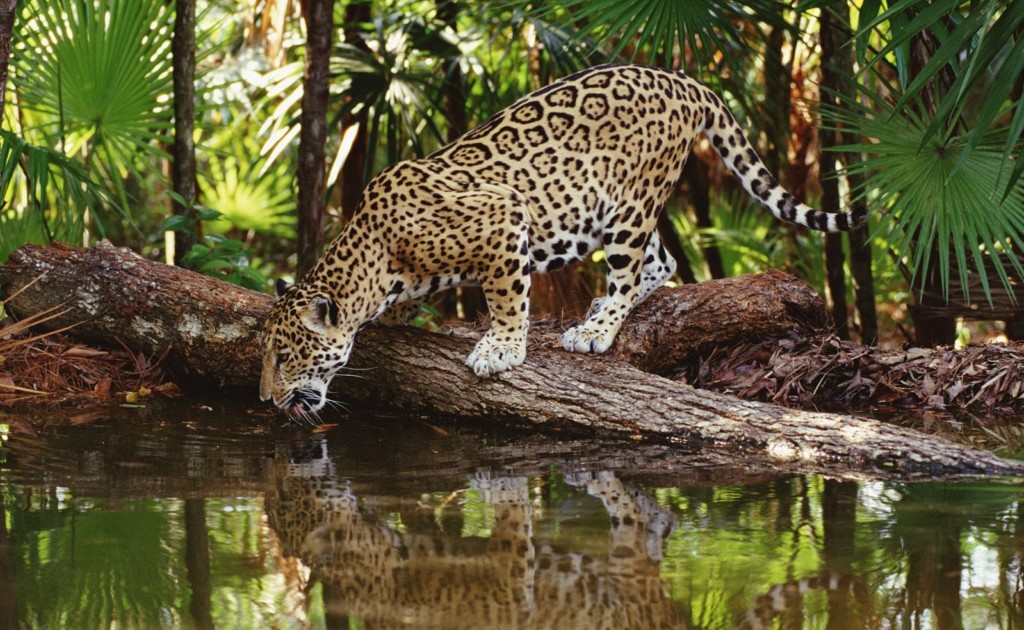 Walking back to the hotel after what felt like a celebratory dinner at the AZA National Conference this year, several of my colleagues and I engaged in a discussion about one of the many complex issues related to zoo and aquarium design: What is “wild’?

Depending on your bias, your perceptions, and your actual knowledge, “wild’ can be a minefield.

What brought about this conversation was the recent decision by the Costa Rican government regarding their zoos. They’re closing them. They’re releasing the captive animals back into the “wild’ (and in many cases, back to “rescue centers’ which bear remarkable resemblance to the zoos from which the animals are being rescued). Their decision is in response to having “wild’ animals in captivity.

“Wild’ at zoos is encountered in two ways as I hinted above; but, in both cases, the definitions indicate a clear absence of human intervention or inhabitation. Sending “wild’ animals back to the “wild’ would indicate these animals have never been around humans and will be going back to a place where humans do not exist. Any animal, at a zoo or a sanctuary, fails this “wild’ test. What’s more, any place where humans exist is no longer wild. By definition, there are very few wild places left on this earth. In fact, this is essentially the problem. 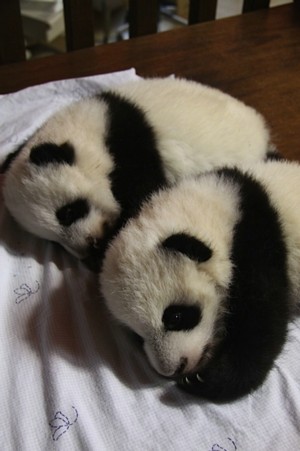 Look at any animal facing extinction. Ninety-nine percent of the time, human interaction is the root cause. Deforestation, pollution, poaching, competition for resources. The reality of our situation is that the Wild is no longer truly “wild’. Animals living in the “wild’ today are highly protected and managed, or face daily threats and stressors that severely cut their lifespans. This romantic notion that animals are “better off” in the wild desperately needs a reality check.

Beyond this, the “wild’ animals in zoos are not truly wild. Don’t get me wrong. They are not truly domesticated either. But the majority of animals in captivity have been in captivity all of their lives and, more than that, have been in captivity for generations. Gone are the days where animal collectors go forth into habitats and return with cages filled with jaguars and killer whales. Yes, there are exceptions’in cases where a species’ survival is dependent upon captive breeding (which is, in fact, a controversial topic even within the industry); in cases of fish, insects, and some birds; and of course there is (and will probably always be) illegal or unscrupulous collectors (and, yes, to me this includes the Taiji dolphin hunts in Japan).

Because zoo animals are not “wild’, is it really fair to compare them to their counterparts living non-captive lives? Their motivations are different. Their needs are different. Their stressors are far different. Are they truly becoming different animals entirely? Should we be talking about how these animals are different’based on their habitats? Should we be designing their captive habitats differently since their needs are so different? Should we be talking about how humanity’s own struggle to survive is impacting these animals, and how really, when we get honest with ourselves, no animal outside of captivity is equipped for longevity unless they adapt to us.