The Tower of David Museum has broken ground on the first stage of its $40m renovation, one of the largest conservation projects in Israel. It will double the size of the museum to 20,000 square metres.

The Natural History Museum has received planning permission to transform its five acres of gardens as part of the Urban Nature Project. The gardens will become an accessible green space and biodiversity hub.

Meow Wolf has shared more details, as well as sneak-peek images and video, of the mind-bending and thought-provoking experience that is Omega Mart at AREA15. Omega Mart is on track to open in early 2021 in Las Vegas.

Disneyland Resort is extending the retail and dining experiences of Downtown Disney District to California Adventure’s Buena Vista Street, which will open select shopping and dining locations beginning in November.

Alton Towers has revealed that Christmas is returning to the resort with two new enchanting experiences in the gardens this year, beginning in November. New additions this year are ‘Garden Lights Walk’ and ‘Garden Lantern Trail’.

Italy is closing all amusement parks for four weeks until November 24, following an official order from the Italian government. This comes as COVID-19 cases in the country rapidly rise.

Puy du Fou has released details about the period villages and shows coming to its second theme park in Spain, Puy du Fou España. The full 30-hectare theme park will open on March 27, 2021.

Six Flags Qiddiya has awarded the lead design contract to SNC-Lavalin for the upcoming theme park project in Saudi Arabia. Six Flags Qiddiya is set to open in 2023 during the first phase of Qiddiya.

Legoland Windsor Resort announced its biggest investment yet as it gets ready to open a new land named Lego Mythica: World of Mythical Creatures in spring 2021. It will feature new rides, attractions and experiences.

Disneyland Paris has closed once again in response to COVID-19 following the latest direction from authorities in France. The French government has also ordered museums to close, including the Louvre.

Gardaland has teamed up with Enel X to offer eight charging points for electric vehicles, as part of the park’s commitment to environmental sustainability. The charging points are bookable through the Juicepass app.

Verizon has joined forces with the Smithsonian Institute to bring to life artefacts from its network of museums and galleries in augmented reality (AR) using Smithsonian Open Access.

Walt Disney World is trying out a new approach to the virtual queue system for Star Wars: Rise of the Resistance, which will now be available outside of Disney’s Hollywood Studios. 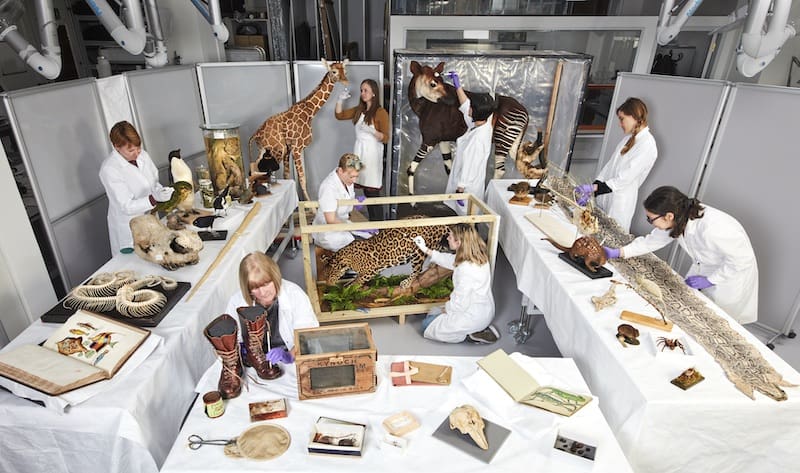 Scotland’s leading distiller Diageo has announced the opening of a new multi-million pound distillery and garden visitor attraction at Glenkinchie. This is part of a £185 million investment in Scotch whisky experiences from Diageo.

The Natural History Museum announced the opening date of Fantastic Beasts: The Wonder of Nature, which debuts on December 9. Guests will learn more about the magical Mooncalf and the endangered Erumpent. 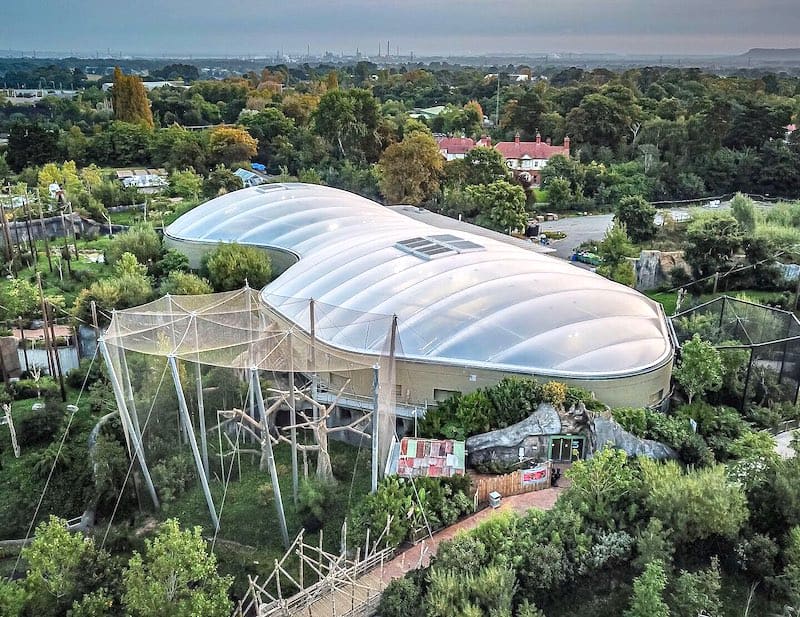 Chester Zoo has rebuilt and reopened the improved Monsoon Forest, inspired by the dense jungles of South East Asia. The area was renovated after a fire broke out in December 2018.