This comes as Barcelona City Council approves a new law, prohibiting the breeding of animal species that cannot be released into the wild.

In response, Barcelona Zoo has come up with a new model, which the city council has approved. Many of the zoo’s animals will be transferred to nature reserves, or cared for until they die.

The project, which will take place in stages between 2019 and 2031, will incorporate new technologies to complete the experience.

The zoo will focus on the conservation of native Mediterranean fauna, and threatened or endangered species, with an emphasis on primates, and animals from the North African and Saharan regions.

New spaces will include the biome of the Mediterranean, a marine biodiversity centre, a butterfly garden, an invertebrate pavilion and a Madagascar biome.

Of the €64.6 million investment, 50% will be devoted to animal facilities, 24% to public space and road service, 21% to equipment and logistics and 5% to demolitions and temporary supplies. 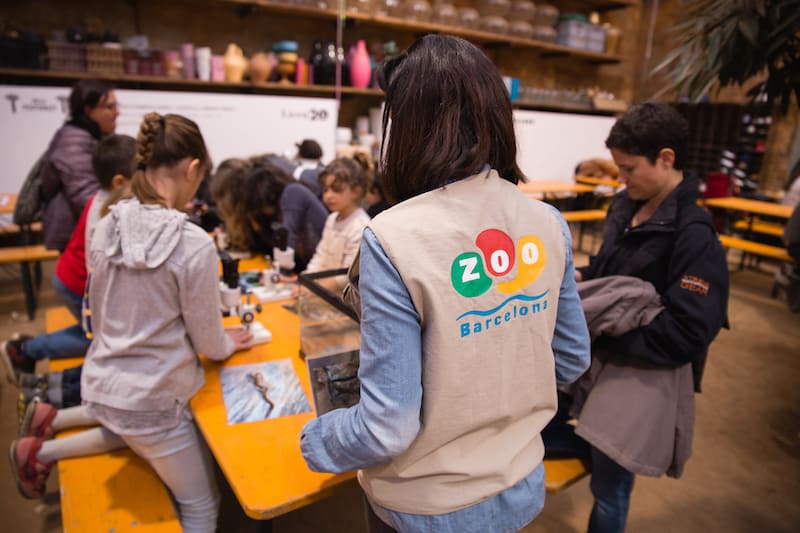 Blooloop recently spoke to Dr Sharon Redrobe, OBE, CEO of Twycross Zoo, who has a fascination with wildlife and a belief in the role modern zoos must play in conservation.