Walt Disney World Resort has unveiled an early look at the holiday events taking place at all four theme parks and Disney Springs for Christmas 2019.

For the first time, Disney’s Animal Kingdom will introduce new festive entertainment and holiday decor in every land, while Magic Kingdom Park will debut a new fireworks show.

Disney has also teased holiday events and attractions at Epcot and Disney’s Hollywood Studios. Read on to find out more. For the first time in its history, Disney’s Animal Kingdom will introduce new festive entertainment and holiday decor in every land.

Starting on November 8, Discovery Island will put on a celebration of winter, with animal puppets during the day and rooftop luminaries in animal shapes at night.

As the sun sets, the Tree of Life will feature a series of wintry tales, backed by a holiday musical score. The new show, featuring various Christmas songs, will be on during Mickey’s Very Merry Christmas Party on select nights from November 8 to December 22.

Each of this year’s 23 nights of Mickey’s Very Merry Christmas Party will feature performances of Mickey’s Once Upon a Christmastime Parade, A Totally Tomorrowland Christmas and Mickey’s Most Merriest Celebration stage show. 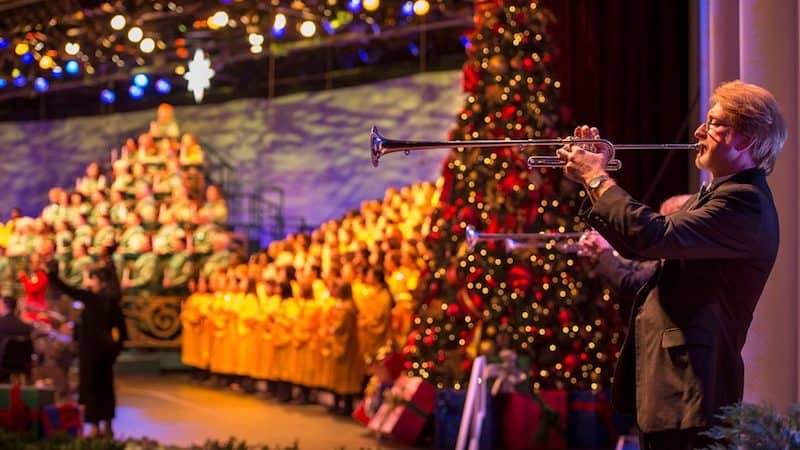 The Epcot International Festival of the Holidays, featuring the popular Candlelight Processional, runs November 29 to December 30.

Also at Epcot, guests will be immersed in a vast world of holiday decorations and entertainment, themed merchandise, festive cuisine and costumed storytellers from the 11 World Showcase nations. The Sunset Seasons Greetings show features projections on the Hollywood Tower Hotel, laser effects and ‘snow’, along with stories and songs.

Olaf will be deliver a special holiday finale in For the First Time in Forever: A Frozen Sing-Along. 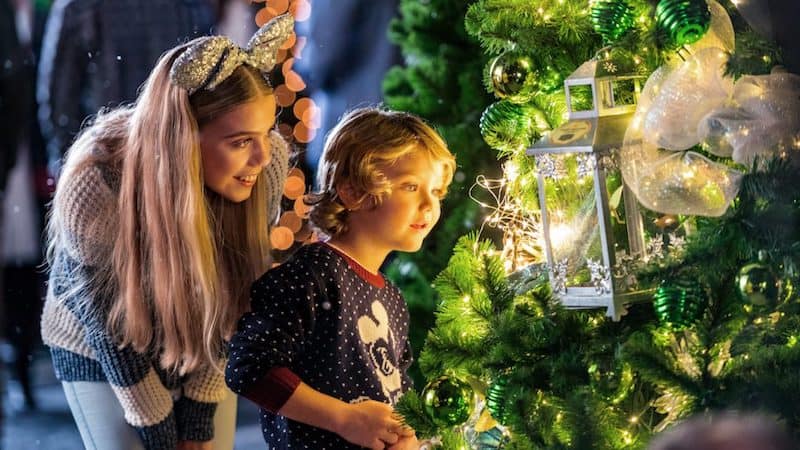 This year’s live entertainment at Disney Springs, running from November 8 to January 5, will include toy soldier stilt walkers, carollers and living statues in holiday dress.

The Christmas Tree Trail at Disney Springs will include custom-decorated holiday trees, each dedicated to a Disney theme.

Santa will welcome guests at Santa’s Chalet until December 24, while Stitch’s Holiday Gift Hunt invites guests to discover where the Experiment 626 is hiding.