Chester Zoo has released images of the animals relocated following the fire on Saturday 15th December.

The fire affected the Monsoon Forest zone and resulted in the deaths of small birds, fish and frogs. More than 80 firefighters tackled the blaze. 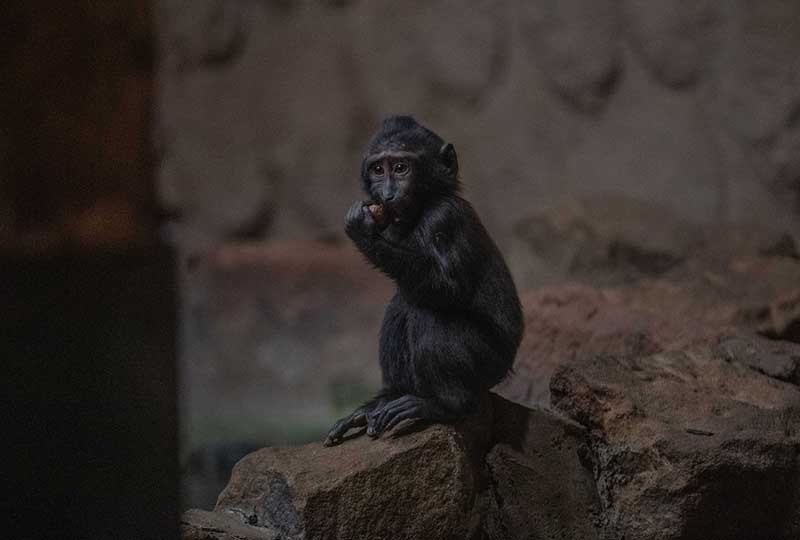 In a statement on Facebook the zoo said: “Our conservationists have worked round the clock. We’re thankful to now confirm that every animal who needed a new habitat after last weekend’s fire has now been safely relocated and settled here within the zoo… from Sumatran orangutans in our Realm of the Red Ape to the Asian forest tortoises in our Tropical Realm.”

Investigators established the fire was started accidentally by an electrical fault.

Jamie Christon, Chester Zoo’s chief operating officer, said: “Our efforts now will focus on rebuilding Monsoon Forest so we can return some very special species back to their home and continue our mission to prevent extinction.”