Qantas has confirmed it does not promote attractions that keep captive cetaceans, assuring guests that it has a ‘responsibility as Australia’s largest airline’.

This follows news that both British Airways Holidays and Virgin Holidays have stopped selling tickets to similar attractions.

Qantas confirmed to Yahoo Lifestyle that it has also cut ties with attractions that use captive dolphins, whales and orcas.

Qantas has not named any individual attractions, but a spokesperson said: “We don’t promote these types of venues.

“As Australia’s largest airline we know we have a responsibility to ensure organisations we partner with meet our own expectations and that of the community.”

Qantas does not “promote these types of venues” 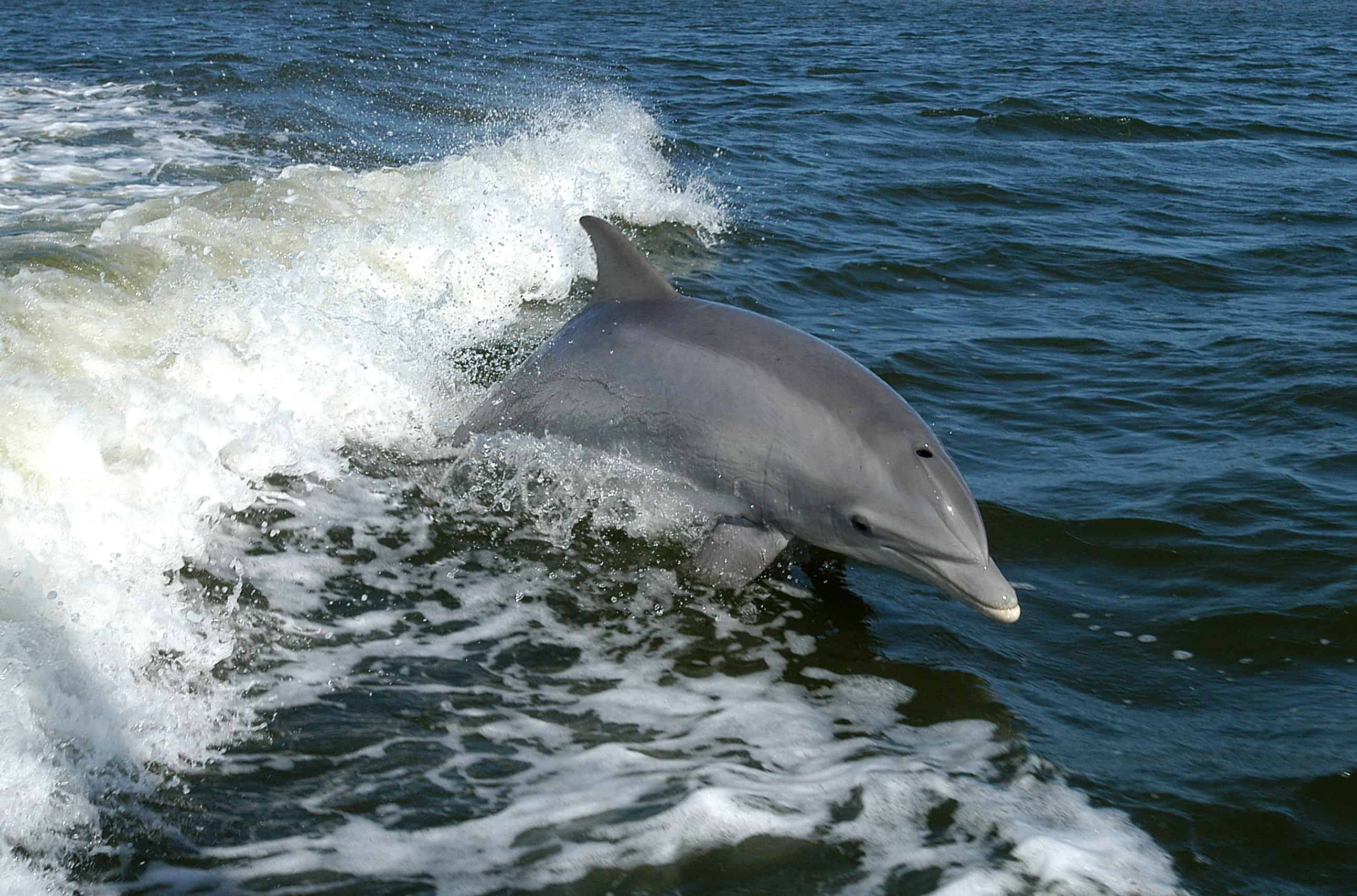 As part of the strategy, British Airways Holidays will no longer promote the captivity of wild animals, and will not sell tickets to attractions where captive wild animals are “central to the attraction”.

Meanwhile, Virgin Holidays has stopped selling and promoting tourism attractions that have captive whales and dolphins, including SeaWorld and Discovery Cove. 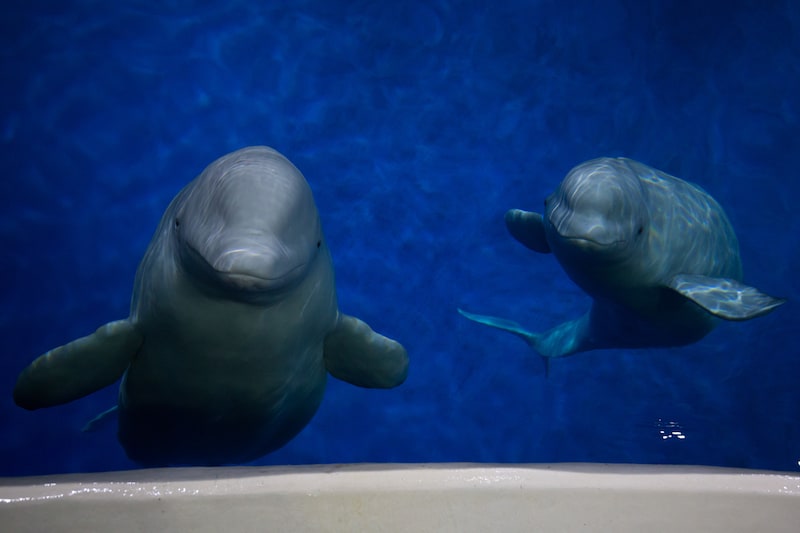 Responding to BA’s decision, SeaWorld CEO, Gus Antorcha, said: “Pressuring companies and trying to shame them into cutting ties with independently accredited zoos and aquariums works against the vital research and conservation work to protect these animals.”