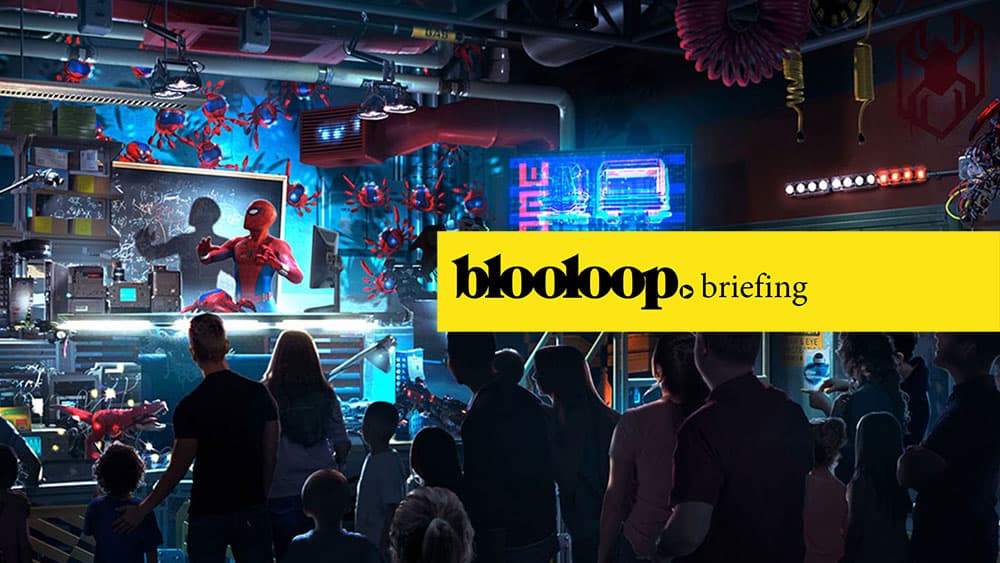 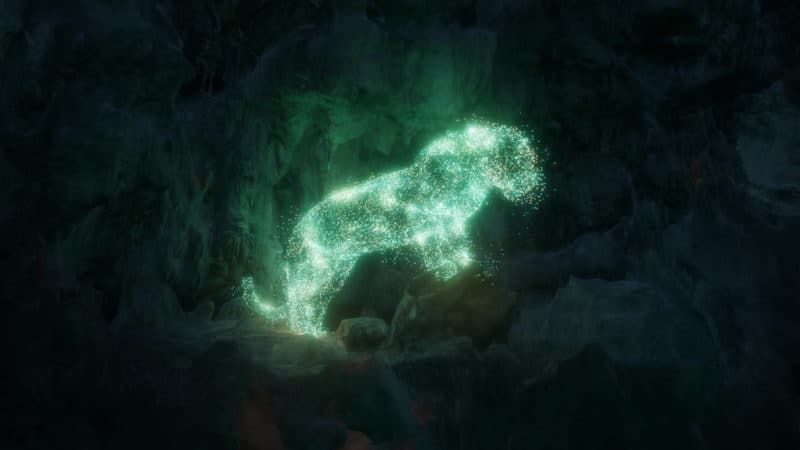 Two Bit Circus announced the debut of Beyond’s free roam VR game, Oddball. The multiplayer VR experience has launched at the Micro-Amusement Park in Los Angeles, marking its debut in the US. 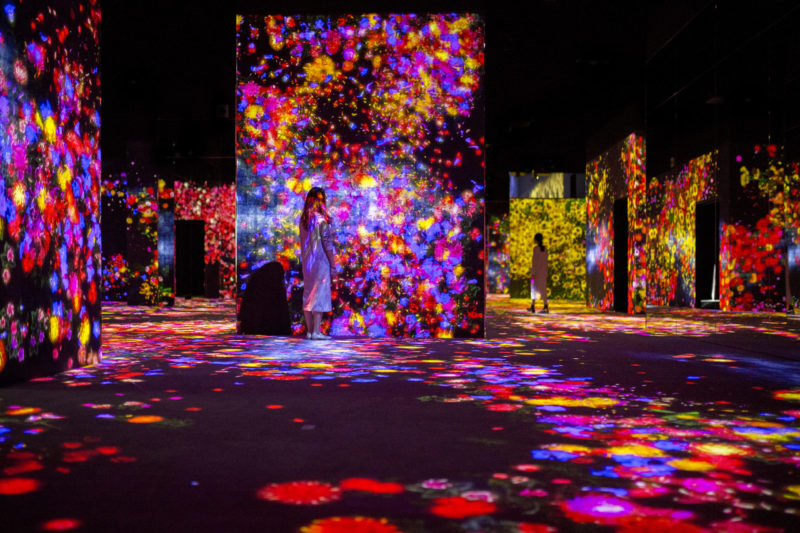 The Mall of America in Bloomington has opened a new interactive retailtainment art installation, Museum of Memories. The playground attraction is inspired by childhood memories. The Musée d’Orsay announced the launch of a major expansion project, called ‘Orsay Wide Open’. This involves expanding the museum’s exhibition space, as well as creating new centres for education and research.

The V&A Performance Festival is returning to explore dance in all its forms this year, which includes an immersive dance performance in hologram using Magic Leap’s spatial computing headsets.

The Natural History Museum has been given £180 million to create a state-of-the-art research centre at Harwell Science and Innovation Campus. This was part of the UK government’s Budget 2020 announcements. 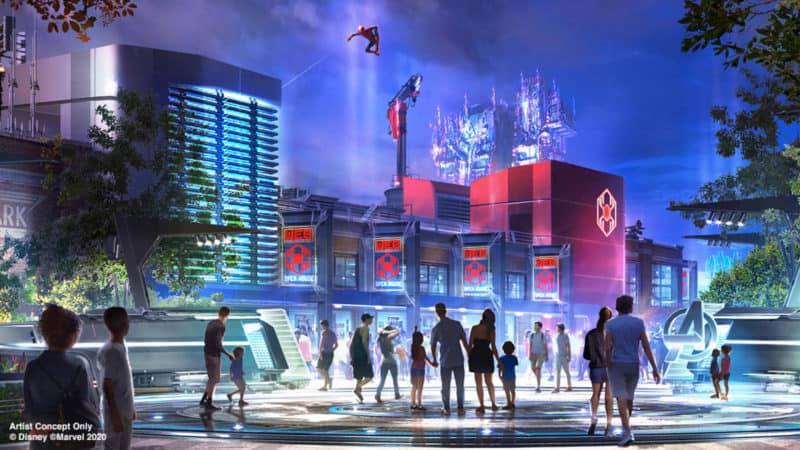 Efteling‘s new family-friendly roller coaster Max & Moritz is nearing completion, as the first of two trains arrived at the theme park in the Netherlands. The new double roller coaster is set to open in spring 2020.

Cedar Point has announced exclusive ‘sneak peek’ events and nostalgic pre-opening experiences ahead of its historic 150th anniversary season, which is set to start on May 9.

Plopsa Group plans to open an indoor theme park in Prague, Czech Republic. The company has partnered with KAPRAIN and TNI Group to invest in the new attraction, which is set to open in 2021.

Disneyland, Walt Disney World and Disneyland Paris are temporarily closing in light of the global coronavirus pandemic. Disney has already closed its theme parks in Tokyo, Hong Kong and Shanghai. Nintendo has shared plans to take its IP to “a variety of settings” beyond video games. Nintendo is currently working on Super Nintendo World attractions at Universal theme parks in Japan, Hollywood, Orlando and Singapore.

The LEGO Group and Nintendo have also teamed up to create a new physical play experience, bringing Super Mario to life in LEGO bricks. The LEGO Super Mario product line will launch later in 2020. 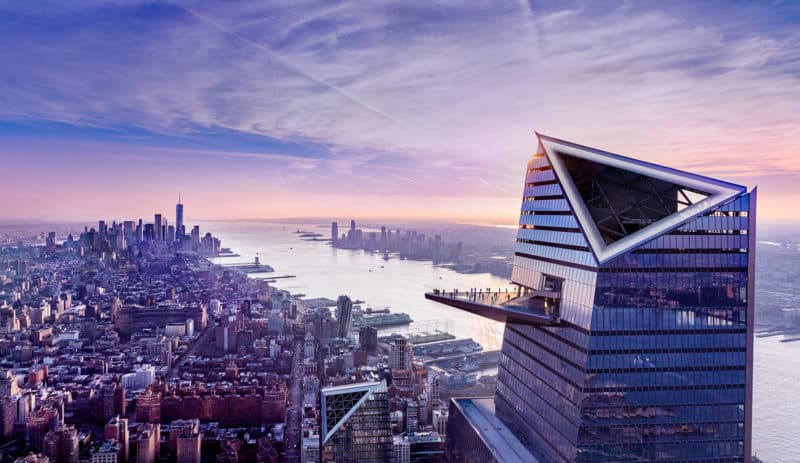 Edge, the highest outdoor observation deck in the Western Hemisphere, made its debut New York. However, the attraction has temporarily closed in light of the global coronavirus pandemic.

The UK’s first wellbeing resort is one step closer to opening as Trafford Council approved plans for Therme Manchester at the Trafford Centre. Therme Group plans to open the £250m attraction in 2023.

Leisure Development Partners (LDP) has issued a statement about the coronavirus (COVID-19) outbreak, advising attractions to be flexible and take measures to maintain visitor confidence.

Coronavirus and more: are there rough times ahead for the amusement park industry?