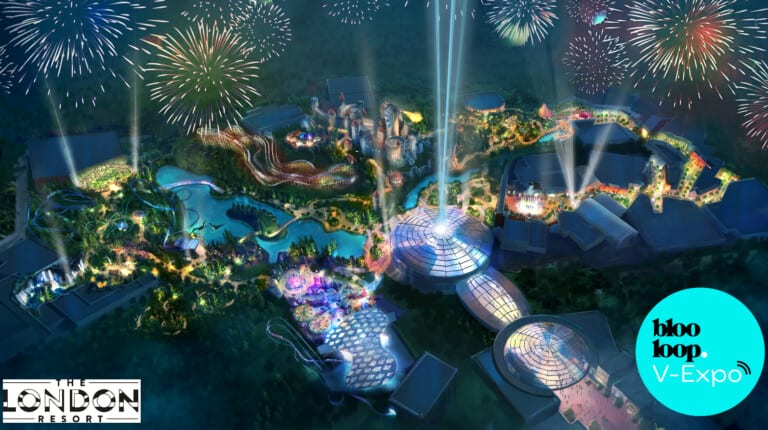 The London Resort is a theme park destination earmarked for a site east of London, on the Swanscombe peninsula, in Kent, England. Often dubbed by media as ‘the British Disneyland’, the park plans to include IPs from different film and television franchises for rides and attractions at the park.

The CEO of the project is PY Gerbeau, assisted by board members with experience in large-scale projects and investments.

The site itself covers approximately 465 hectares and is close to major transport links including Ebbsfleet International station, connected to the UK rail network and Eurotunnel for Mainland Europe. The London Resort has been designated as a Nationally Significant Infrastructure Project (NSIP) by the UK government.

The site has been designated by Natural England as a Site of Special Scientific Interest (SSSI), with Gerbeau responding that there would be no “material changes” to The London Resort’s application.

The developer has revealed initial plans to remain as sustainable as possible, with a strategy to be carbon neutral with plans to create positive impacts for people and the environment. According to The London Resort, some of the benefits associated with the development include jobs, regeneration, infrastructure and an improved leisure offering.

The company has announced its intention to use British companies for the development of the site, themed environments and ride systems as much as possible, announcing some firms it intends to use.

A key part of The London Resort project involves tie-ins with major studios and broadcasters.

Early in the project’s timeline, Paramount Studios were announced as a key partner, which is home o franchises including Mission: Impossible and The Godfather.

In 2022, major British television networks BBC and ITV announced they were no longer involved with the project, with attractions based on Doctor Who and Thunderbirds previously rumoured. Other studios previously associated with The London Resort include Bristol-based animation experts Aardman.

The London Resort has announced various prospective opening dates during the project’s existence, however, as of 2022, it is planned to open in 2025.

Most viewed The London Resort stories

The London Resort in depth