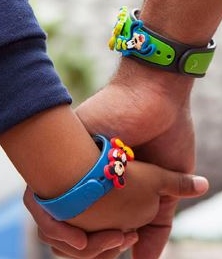 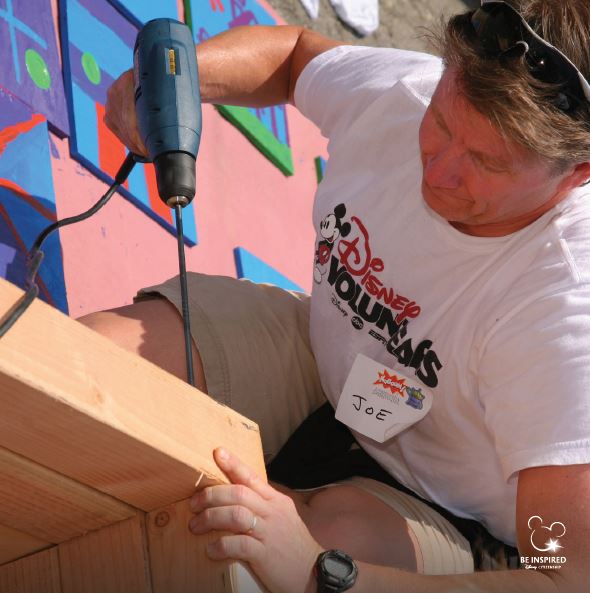 “Citizenship isn’t just a responsibility we have as a corporation, ” says the report. “It is an opportunity to connect with and inspire others.” In this, my final blog in the series, I’ll be continuing to look at Disney’s vision, targets and performance to find out what they are promising and what they have already achieved. They certainly have the clout and the resources to make an impact. And, where Disney leads, others will surely follow.

Last time, I examined their “Conserve Nature” initiative which aims to “Connect kids with nature to build lifelong conservation values.’

This time, I’m examining Disney’s commitment to “Strengthen Communities”. Their promise: We are committed to strengthening communities by providing hope, happiness, and comfort to kids and families who need it most.

Before we examine how they propose to do this, it might be useful to consider what a modern community actually is. The word itself has powerful associations ‘ a sense of belonging, a support network, the desire to act together for the good of all. It also engenders nostalgia for times past when everyone knew their neighbours, the pace of life was slower and we seemingly had more time for each other.

While populations soar year on year, the number of people living alone is also increasing significantly. A report commissioned by the Office of National Statistics back in 2012 in the UK found a staggering 50 per cent increase since the mid 1990s in the number of people aged between 45 and 64 living alone. It seems the closer we live to one another, the further apart we become.

It’s no wonder that this sense of isolation has led to a growing dependence on virtual communities. But paradoxically, there is a danger that if we invest more and more time in a virtual world, we become increasingly disconnected from the real one. And if we’re disconnected, how can we reach out to those around us who might need our support? How can we create effective communities that look outwards, not inwards?

The other issue is that many online communities are essentially clubs ‘ they bring like-minded people together to discuss shared interests, play games the group enjoys, celebrate public figures it loves, slag off the ones it doesn’t etc. In effect, they are the opposite of a true community which is about understanding different points of view and celebrating diversity. Online, you can simply avoid issues or standpoints you don’t agree with. In a functioning real-life community you have to deal with those things head on and learn how to live together.

“Authentic community spirit is vital because it reflects the true sense of connection people have to one another, ” says Richard C. Harwood, President and Founder of the Harwood Institute of Public Innovation. “It is the belief that there are issues, challenges, and opportunities that can only be met when we act together. It is a desire to know what exists beyond oneself ‘ how others think, what they do, what they need ‘ how we can live and act together.”

Ok, so Disney hopes to strengthen communities by improving the lot of individuals within it. But how?

Their plan of action is multi-pronged: via contributions, collaborating with non-profit organisations, in-kind gifts, and voluntary work by staff.

They claim that much of what they can do to make a difference simply can’t be done by anyone else. It’s hard to argue with some elements of this. Who else has such broad audience appeal? Stick a bunch of Disney characters in a children’s hospital and you know the kids will respond. Ironically, it is the potentially impersonal nature of Disney’s vast corporation that makes its characters personally relevant to so many. Is there a child anywhere in the world that doesn’t want a Disney wish?

Disney set itself a number of targets including three to be achieved by 2020:

The report provides some examples of how Disney is taking this forward:

Disney’s Friends For Change encourages young people in particular to become “stewards for change’ with the idea that by providing the tools and the encouragement, people can take actions that make a real difference to their own communities. With Disney’s global reach, the intention is that the initiative will quickly gather momentum around the world. According to the report, in 2014, 20, 000 young people took actions for change across the United States, India, China, and Latin America. While it’s easy to belittle this kind of initiative as a PR exercise, I don’t think putting the onus back on the public is a bad thing. Many of us want to do something but often don’t know what that something is.

Results that are perhaps easier to quantify can be seen from the online phenomenon, Club Penguin. Its “Coins For Change” programme encouraged members to work together to unlock charitable projects around the world. 2.5 million individuals took part. A great example of a healthy online community benefitting the wider world. In fact, thanks to a number of similar fund raisers, Club Penguin donated over $1.5m to a variety of projects including providing medical assistance, building safe spaces for education and play, and protecting the planet.

Their Performance Summary claims that by 2014, 12.5 million actions to Strengthen Communities had already been taken which puts them well on course to reach their target of 20 million by 2020.

It makes sense for a company as diverse as Disney to voluntarily dip into its vast treasure trove of skills for the benefit of the wider world.

An example of this is Disney Legal’s Pro Bono Team who volunteer their skills to help families and communities.

According to the report, Disney employees right across the company gave more than 506, 700 hours of service through the Disney VoluntEARS programme, from helping at non-profit organisations such as food banks to building playgrounds and mentoring children.

Disney reports that they are well above target, with 9.8 million already impacted to date.

“Positively impact’ is the kind of bland, corporate phrase you hear so often it’s hard to believe it actually means anything. It clearly does to Disney, who highlight a number of ways in which they have reached out and made a difference to families in need.

In 2014, The Walt Disney Studios launched Disney Movie Moments which meant that more than 45 children’s hospitals around the United States were able to show first-run Disney to patients who might otherwise never have the chance to go to the cinema.

Also that year, Disney created a special Marvel comic book in conjunction with the Child Life Council to inspire children who were facing difficulties. The books were distributed to more than 430 hospitals around the world as part of Disney’s annual Hospital Care Package programme.

Indirectly, they used their considerable clout via the Disney | ABC Television Group networks to raise awareness of campaigns such as Feeding America and Toys for Tots.

So, in summary, is Disney meeting its promise to strengthen communities? Let’s face it, if all they did was raise awareness of good causes each year via their networks and online presence such as Club Penguin, the resulting impact on families in need would still be worth celebrating.

I tend to be suspicious of the motives of large, highly profitable corporations when it comes to charitable initiatives. But, having read the report, I would argue that it is precisely Disney’s size that has enabled it to make a tangible difference in all the four areas – Live healthier, Think creatively, Conserve Nature and Strengthen Communities ‘ both directly and indirectly.

The report, by its very nature, demands facts and figures as proof of this. And, some results are easier to measure than others. But, in my book, if “Strengthening Communities’ is as much about making people happier as making a difference, it’s no less important for that. 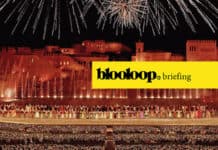 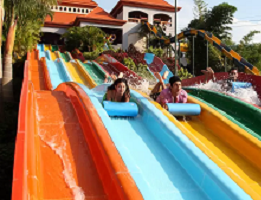