Christie, the global visual and audio technologies specialist, has announced that its projectors have been installed to enhance displays at the Panorama 6th October Museum in Cairo, Egypt.

Christie is proud that its Mirage, HS Series and GS Series projectors are being used to bring a range of historical exhibits to life at the Panorama 6th October Museum in Cairo. This unique museum commemorates the 6th of October War, which happened in 1973. It was first opened in 1989 and has now undergone an extensive renovation, in order to bring the story into the modern-day, using cutting-edge audiovisual technology.

Visitors to the museum, which is operated by the Military Authority of Museums, can now experience an enhanced panoramic mural, which shows Egyptian soldiers rushing the Bar-Lev Line on the Suez Canal. In order to modernise the museum, Egyptian integrator Audio Technology S.A.E. introduced audiovisual technology to three halls, to enhance the historical displays. 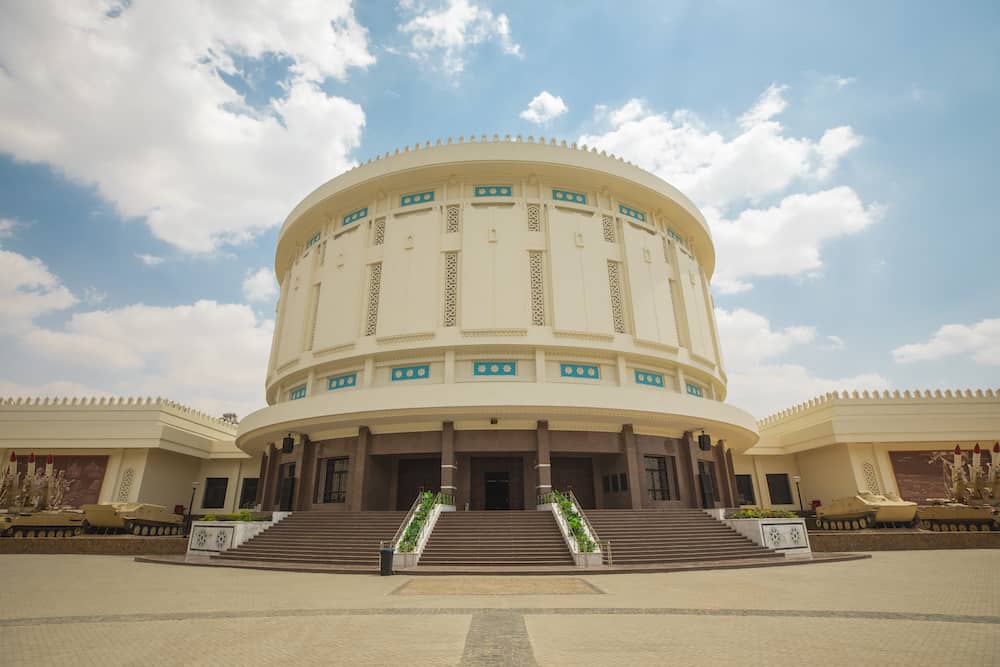 In the first hall, a 3D-capable Christie Mirage WU14K-M has been installed. This is part of a 150-seat 5D cinema. The museum is now able to display FHD resolution 3D stereoscopic movies, which it uses to show visitors the realities of the front line, and exploring behind the scenes of the Egyptian army in the lead up to the outbreak of war in 1973. Christie’s LW502 projector is also in use in the same location, where it lends itself to educational seminars.

Another exhibit features an impressive U-shaped display, powered by six Christie D13WU-HS projectors. Here, visitors can experience a film which tells the story in seamless 10k resolution. The curved screen puts the viewer at the heart of the action.

The museum also features a cylindrical room, where nine Christie DWU1075-GS laser projectors create a dramatic 360-degree screen projection. This innovative exhibit is able to display films that truly immerse the audience. The footage shown was recorded during the 2011 and 2013 revolutions in Egypt. 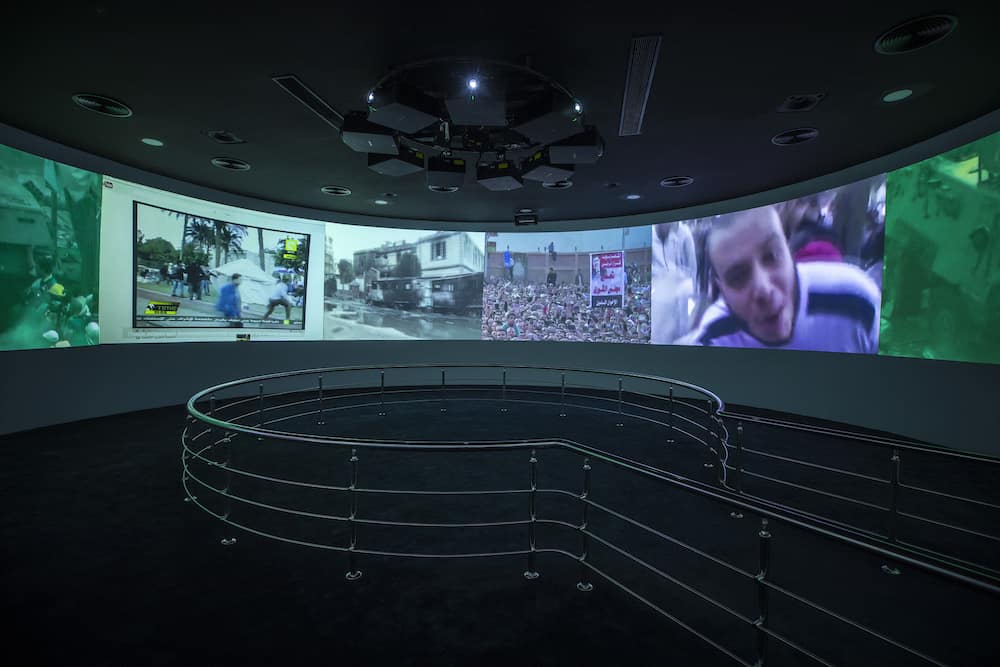 The installation faced some challenges when it comes to spacing. The projectors needed to be mounted without any obstructions, and in some tight spaces. The U-shape and 360-degree mapping rooms added extra complexity – it was important to ensure that none of the light beams were obstructed by other projectors. Christie’s projectors are compact and were easily able to rise to the challenge, alongside a special Christie mount which allowed the technology to fit into the spaces effectively. The project also made use of the built-in warping and blending options in the projectors.

“We couldn’t be more thrilled with how the new additions have transformed the museum, and the response has exceeded all our expectations,” says Jacko Makram, Technical Design & Pre-Sales Manager. “We’ve received great feedback from the operator, who has said that visitors have thoroughly enjoyed the experience, with much of the excitement stemming from the exclusivity of the project – this is the first time in Egypt that all of this technology has been combined together in one place.” “It’s important for us to show people this important time in history in an effective and immersive way that provides not only knowledge but entertainment too. The client aspired to achieve a full day entertainment program for all ages, and we feel that the museum now proudly sits among Cairo’s other iconic locations.”