Eureka! Mersey has unveiled new concept art of the STEAM-focused attraction, and confirmed the opening for 2022, having secured more than 75% of its funding.

Eureka! Mersey will be a science and discovery centre with exhibits and activities focusing on Science, Technology, Engineering, Arts and Maths (STEAM).

Exhibits and activities with a focus on STEAM

The project on the Wirral waterfront is Eureka!’s second site, with the National Children’s Museum in Halifax opening back in 1992.

Eureka! Mersey is being created with the help of children and young people in the area, and will take over part of the Seacombe ferry terminal and Spaceport.

Eureka!’s Chief Executive, Leigh-Anne Stradeski, said Eureka! Mersey will be a “unique” visitor attraction and will “inspire and raise the aspirations of children and young people”.

“Eureka! Mersey will change the lives and futures of our young visitors by positively engaging them in the skills and the jobs that will shape the country’s future and theirs,” added Stradeski.

Eureka! Mersey will be a ‘unique’ visitor attraction 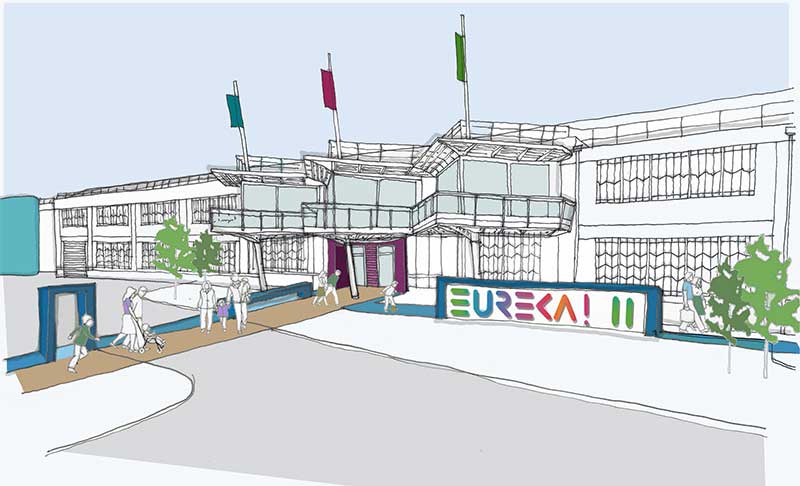 “As with everything we do at Eureka!, this will be achieved through fun, innovative and groundbreaking exhibits alongside partnerships with arts and creative organisations.”

Stradeski explained that Eureka! Mersey is already working on a “co-creation programme” with young people to “devise content that will be uniquely relevant to them”.

“Children and young people have been working with Eureka! and our partners Ørsted, Unilever, Sci-tech Daresbury, Arup and Liverpool John Moore’s University to ensure that when we open Eureka! Mersey, it will be the most visitor-led attraction in the UK,” she said.

Eureka! Mersey will be formally considered independently by Wirral Council’s planning committee, with a decision expected in August. 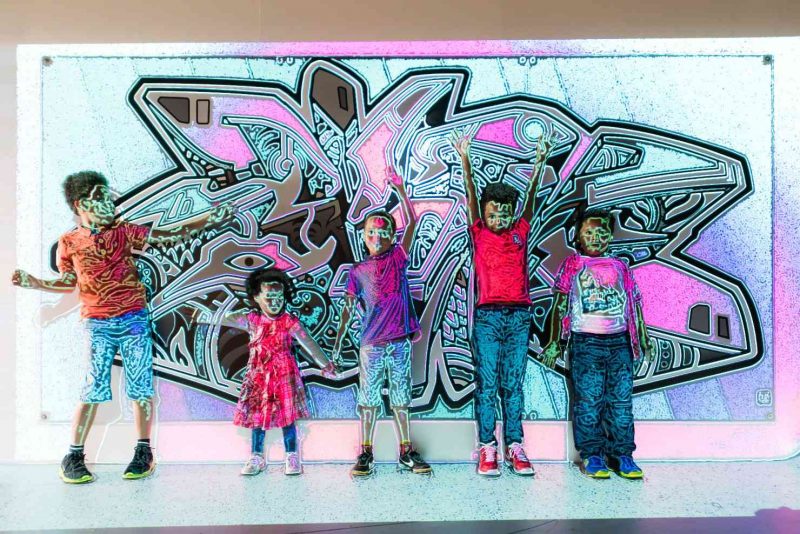 Steve Rotheram, Metro Mayor of the Liverpool City Region, added: “Our region is already home to some of the best museums in the country.

“The proposed new attraction’s focus, and links with local businesses and young people’s groups, ties in perfectly with the region’s growth sectors and our plans to ensure young people have the skills they need to succeed in tomorrow’s workplace.”