The Metropolitan Museum of Art in New York is launching a flagship store on Alibaba’s Tmall, which will include tableware, aprons, frames, umbrellas, and more.

According to Sina News (via KrASIA), the online shop, the Met’s first in China, will feature more than 50 products.

The British Museum’s Tmall shop opened last year and proved to be a huge success, with many items selling out within days.

From mobile phone shells to teacups, the British Museum’s Tmall items are based on its collections, which include Egyptian mummies and the Rosetta stone.

The Met’s move to Tmall taps into the growing demand for merchandise and souvenirs from the Chinese market.

Chinese museums – including the National Museum in Beijing, Emperor Qinshihuang’s Mausoleum Site Museum in Xi’an, and the Shanghai Museum – have opened similar shops on Tmall. 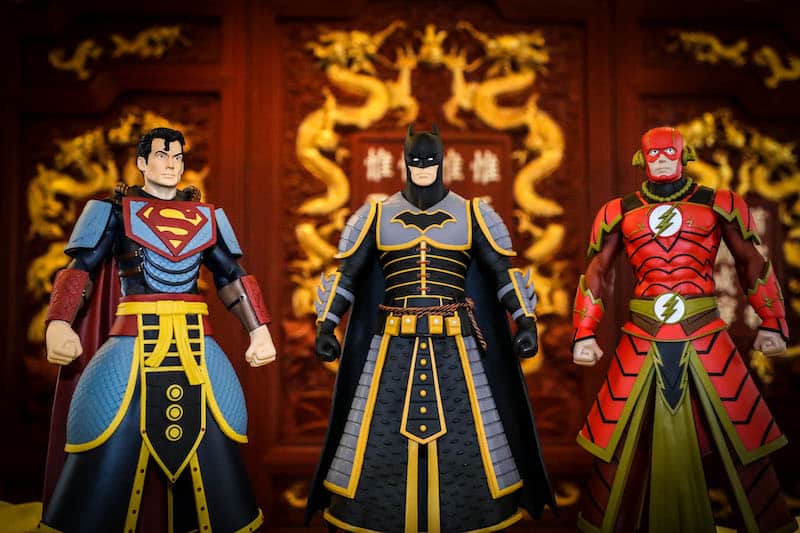 The Palace Museum in Beijing has two stores, on both Taobao and Tmall, with over 3.71 million followers.

Wang Fei, head of Tmall’s cultural and creative division, said that searches for ‘museums’ on Tmall and Taobao grew 215% between January and October 2018, compared with the same period in 2016.

The museum shops on Tmall have a combined follower base of more than five million. The two most popular attract more than ten million visitors each year.

Judith Mather, Buying and Brand Licensing Director at London’s National Gallery, spoke to Blooloop about the gallery’s strategy for taking the brand into the Asian market.