Space Center Houston unveils the restored Apollo Mission Control Center, open to guests from today (July 1) ahead of the 50th anniversary of the Apollo 11 moon landing on July 20.

Space Center Houston, the city of Webster and NASA Johnson Space Center worked together on the $5 million project. The original viewing room seats have been reinforced and reupholstered, and other features include coat racks, chairs, manuals, ashtrays, pens, maps, coffee cups and headsets.

“Thanks to the city of Webster and worldwide support, the treasured landmark is now restored, preserving it for future generations,” said William T Harris, President and CEO of Space Center Houston.

“We can gain incredible insight through the accomplishments of the Apollo era, and the room will continue to inspire people and innovators to chase their dreams.”

The new Apollo Mission Control Center will be part of the Apollo anniversary celebrations at Space Center Houston – find out more here. 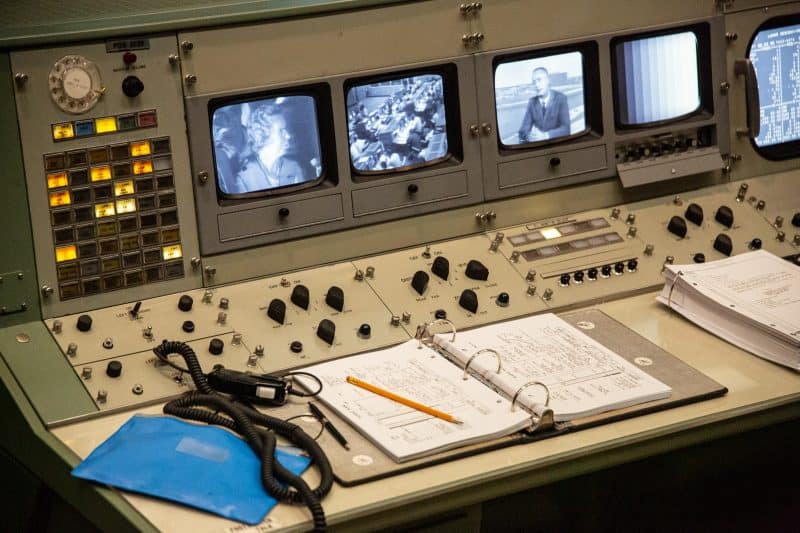 “It makes the landing more interactive, and it allows people to bring the Apollo program into their own experience,” said Teasel Muir-Harmony, a curator at the National Air and Space Museum.