Leading leisure consultant, Imagine Leisure has been selected to create a new concept for the historic Von Clermont House in Vaals.

Imagine Leisure partnered up with LDP for the market analysis and feasibility study as well as Kinetic Creative for the designs. Mid-December this plan will be presented to the City Council.

The historic village of Vaals is located five minutes away from the Three Country Border, where Netherlands meet Belgium and Germany. The city was founded in the 18th Century when Sir Von Clermont who built his factory there as well as his own house and other buildings. His house is currently used by the municipality of the city.

Although there are a lot of tourists going to the Three Country Border or staying in the recreational parks in the area, the village itself is not well known. Therefore, the municipality asked Imagine Leisure to explore the potential to create a unique experience in this unique building to bring in tourists and revenue. 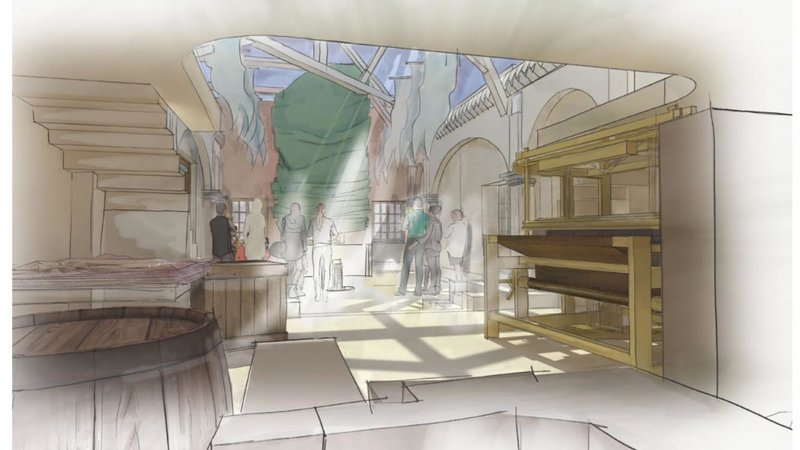 To develop this concept and calculate its feasibility, Imagine Leisure teamed up with Leisure Development Partners from the United Kingdom and Kinetic Creative from the Netherlands. During the first phase, a market scan was performed. The attraction parameters were created in close collaboration with important stakeholders from the area. The main terms for the attraction were to be an addition to the existing facilities, self-sufficient, to do justice to the history and authenticity of the building and to have a close relationship with the region.

During the second phase the concepts, basic storyline and first impressions were designed.

In the final phase the feasibility was executed.

The ground floor consists of multiple scenes the visitors pass through. The first floor is an area to walk around freely and discover more about the story. After the attraction, visitors can also choose to do an interactive queeste on the second floor and the area around the building. The game can even be expanded to other parts of the village or in the region. A themed restaurant, meeting rooms and a store with merchandise finalise the concept. 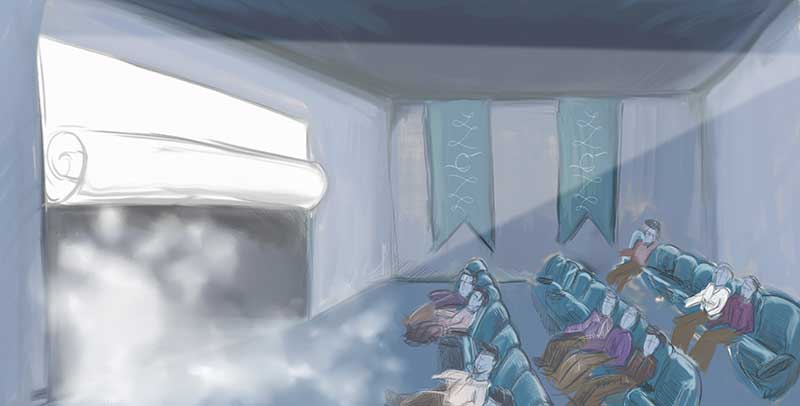 Mid-December the report, concept and its results, including an advice for the next steps, will be presented to the Municipal Council (city legislature). When they give their ‘go’ for the next steps, the city of Vaals is a step closer to realising their ambitious leisure plans.

Imagine Leisure: turning your Dream into Reality
Enjoying this article? Leave a comment