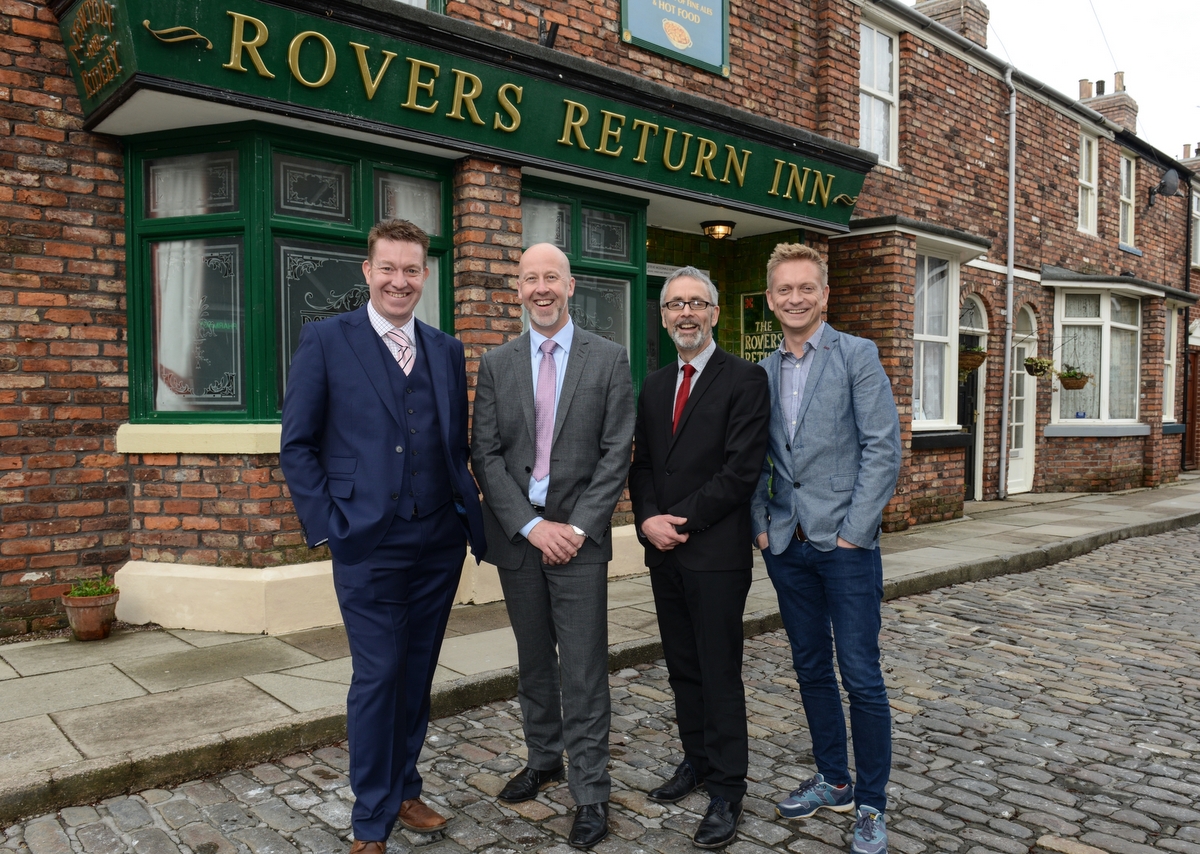 Continuum opened Coronation Street the Tour in April 2014 as a ‘last-chance-to-see’ opportunity when ITV moved production of the famous soap-opera from its familiar Quay Street sets to Media City UK in Salford. It quickly became one of the most successful tourist attractions outside London and estimates suggest that, by the end of the year, it will have generated over £60m for the Manchester economy.

To celebrate the benefits of tourism to the economy, Kev Smith, Continuum’s Group Attractions Director and James Penfold, Head of Partnerships at ITV, welcomed Chief Executive of VisitEngland James Berresford and Marketing Manchester’s Director of Tourism Nick Brooks-Sykes to the cobbles on Friday 13th March.

“With attractions situated across the UK, the importance of improving the recognition of our brilliant regional experiences and encouraging visitation outside of London is especially relevant to us, ’ says Smith.

Continuum Attractions has 30 years’ experience within the industry and their portfolio of cultural visitor attraction experiences across the UK include York’s Chocolate Story, Oxford Castle Unlocked and Portsmouth’s Spinnaker Tower. Their Chief Executive, Juliana Delaney FTS, sits on a cross-government tourism council with current Tourism Minister Helen Grant and a host of tourism and leisure professionals including Hilton Worldwide and Expedia. The council’s aim is to promote what it sees as the industry’s huge potential for growth by enhancing skills, jobs and enterprise within the industry.

Smith adds, ‘As the General Election approaches, we hope this important sector continues to be recognised to harness the growth potential and maximise the benefit the whole economy now and in the future.” 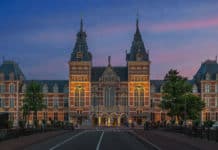