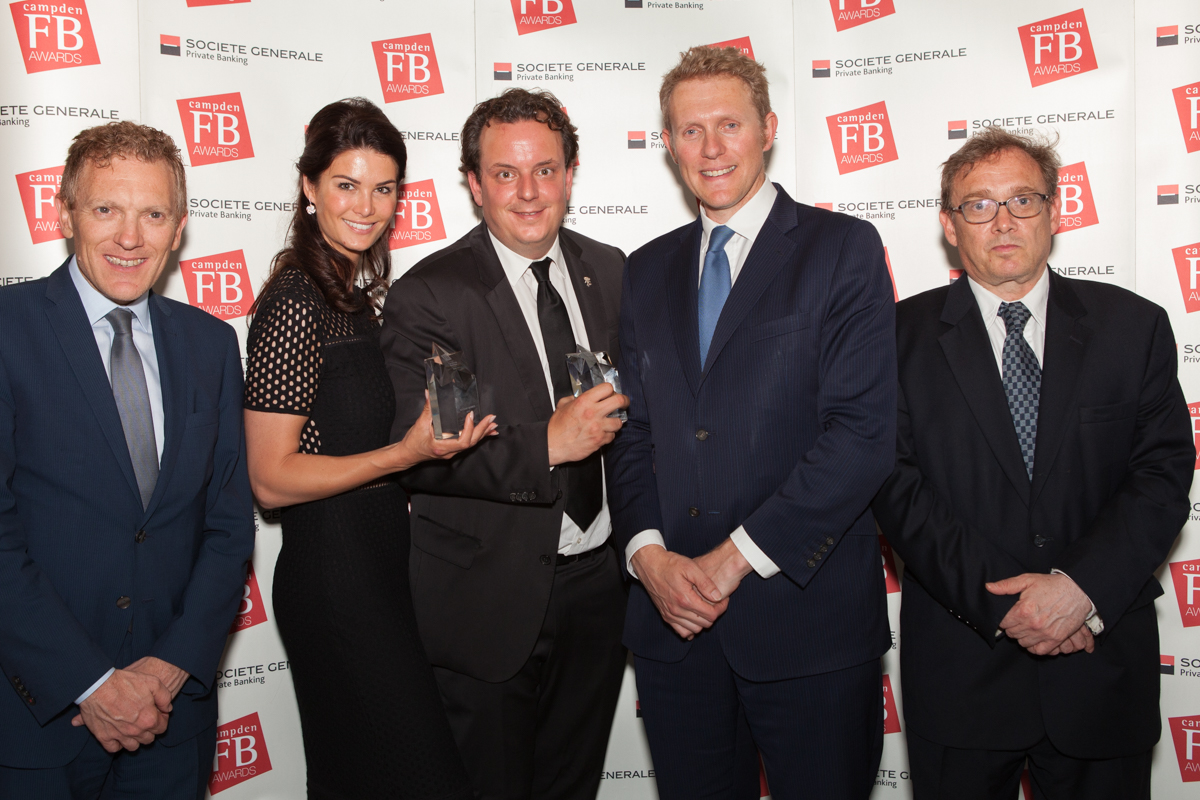 The awards were presented to the winners during a ceremony at the Hotel de Rome in Berlin.

“This award is a wonderful recognition of my work as well my brother’s, ” commented Mack. “I would like to take this opportunity to thank the entire family for the trust they place in us. The awards encourage us to continue on our innovative course in the years to come.”

Mack, who has already been named in Capital magazine’s ‘Germany’s Top 40 Under 40’ list, was appointed a joint managing partner alongside his brother earlier this year.

He first joined the management team of Europa-Park’s parent company, Mack Rides, in 2005 and, in 2014, guided the creation of ARTHUR – In the Minimoys Kingdom,   in partnership with director, Luc Bresson. At a cost of 25m euros, the 10, 000m2 themed environment was the most complex attraction the park had ever undertaken.

In 2002, he founded MackMedia and became a driving force behind Europa-Park’s digital development. Last year, the park opened the first VR rollercoaster in the world – the Alpenexpress. 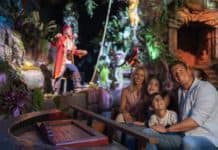