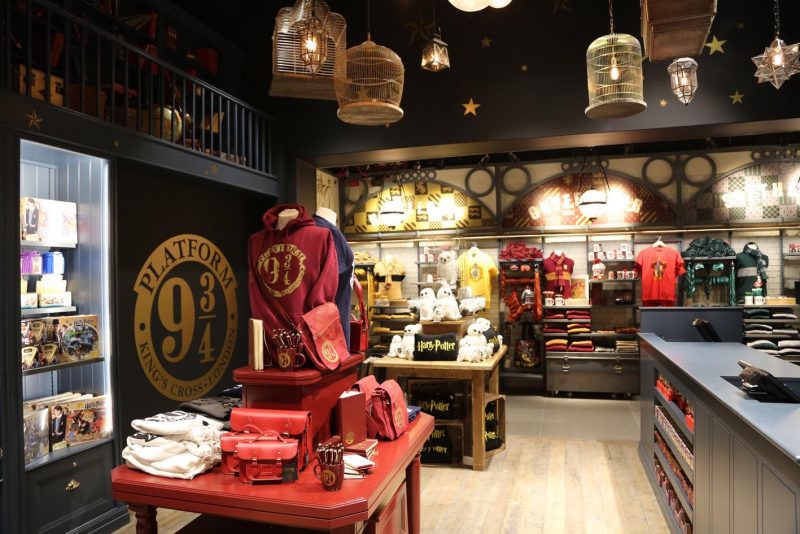 Harry Potter stores at Heathrow, Gatwick and King’s Cross generated more than $26 million of revenue during a 15-month period across 2018 and 2019. This follows news that Warner Bros is opening the first official Harry Potter flagship store in NYC.

According to Forbes, financial statements show that the three stores generated $26.1 million (£20.1 million) of revenue over 15 months to the end of February 2019. 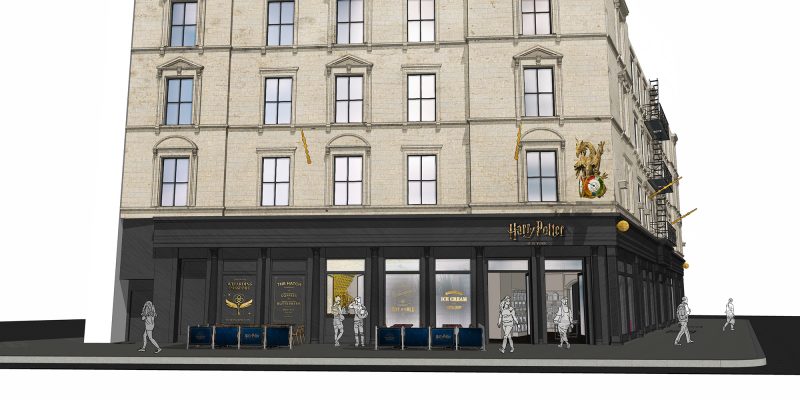 The wage bill increased 61.2 percent as staff numbers rose from 130 to 154 during the prior (and shorter) 12-month period.

The Harry Potter stores are located in the departure lounges of Heathrow Airport and Gatwick Airport and at King’s Cross railway station, which features in the books and films.

In addition, there is a ‘Platform 9 3/4’ photo opportunity at King’s Cross.

The shops are operated by Platform 9 3/4 King’s Cross, which also manages the retail for Harry Potter and the Cursed Child in London, Melbourne, New York and San Francisco.

It will boast the world’s largest collection of Harry Potter and Fantastic Beasts products, as well as retailtainment experiences evoking the magic of the Wizarding World.

Across the pond, the Natural History Museum in London recently announced a major exhibition displaying creatures from the world of Fantastic Beasts and Harry Potter. 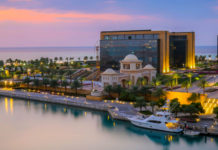