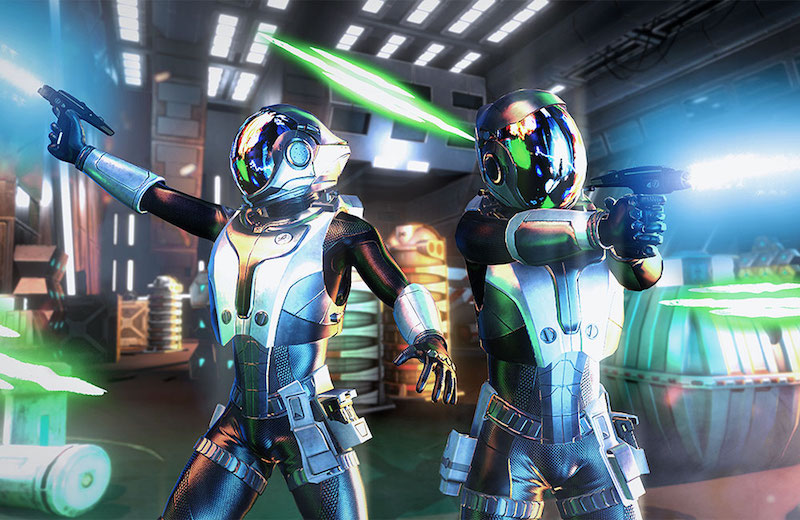 The first Star Trek Holodeck VR experience uses full-body motion capture technology, and lets players take on the role of a member of the Discovery crew.

Sandbox VR worked with Star Trek writers to make the experience as authentic as possible, and users will be immersed in the Star Trek universe “like never before” as they use an actual VR Holodeck.

The game invites players to portray Starfleet officers as they join the crew on the USS Discovery for an away mission adventure in teams of six or less.

Use an actual VR Holodeck on your away mission

“As a lifelong Star Trek fan it’s been an incredible privilege partnering with CBS to bring fans the most authentic Star Trek experience possible,” said Michael Hampden, Creative Director and Head of Experiences at Sandbox VR.

“Every detail has been hand crafted in such a way that when you first step on to a transporter pad with your own two feet, you’ll feel more immersed in the world of Star Trek than ever before.”

Players will start by standing on a transporter pad, which will beam them to their away mission, guided by Starfleet officer Sylvia Tilly, voiced by Mary Wiseman.

Working with CBS for an authentic Star Trek experience 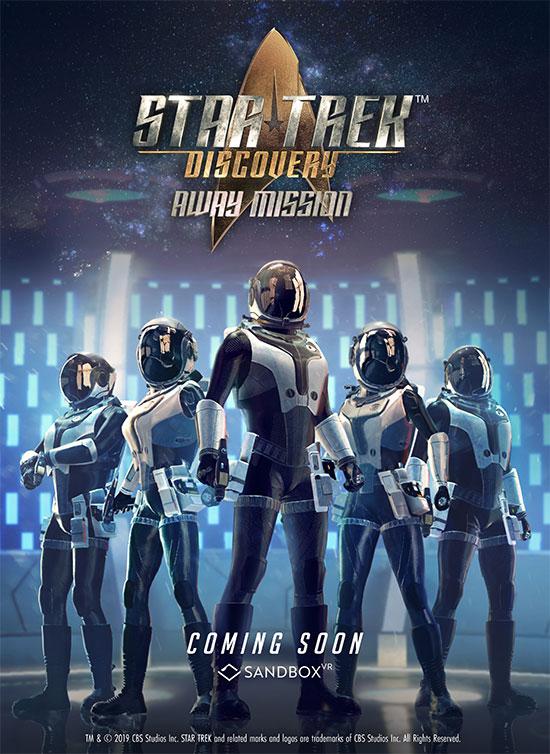 Users will then be tasked with investigating a mysterious distress signal coming from an unexplored alien world. They’ll use Starfleet equipment, including the phaser and tricorder, and work together to solve the mystery and dodge hazards as they go.

The free-roaming experience lasts for nearly 30 minutes, and is kicking off in autumn this year.

Star Trek: Discovery Away Mission will launch in Sandbox VR’s Hong Kong and San Francisco locations first. It will later launch worldwide in 2020.

The San Francisco-based startup is expanding across the US, with locations coming to Los Angeles, New York, Austin, San Diego, Chicago, and Dallas.