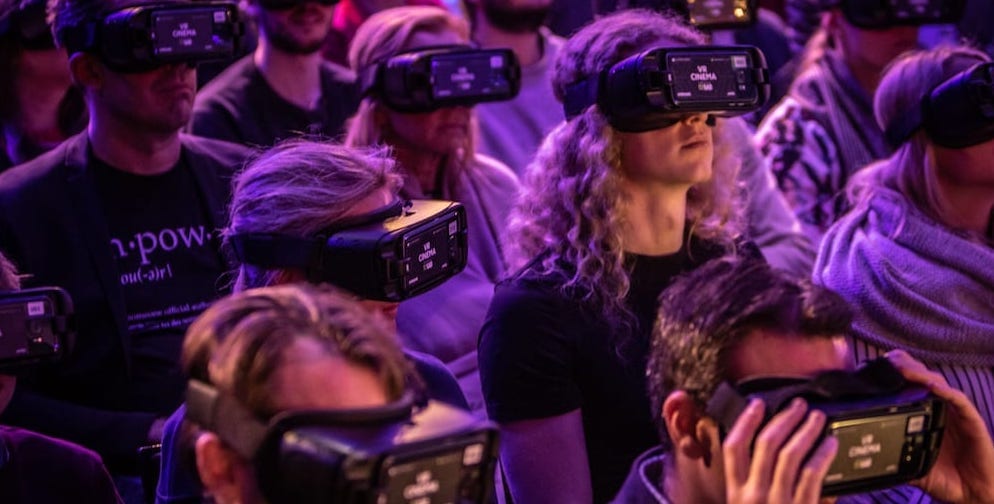 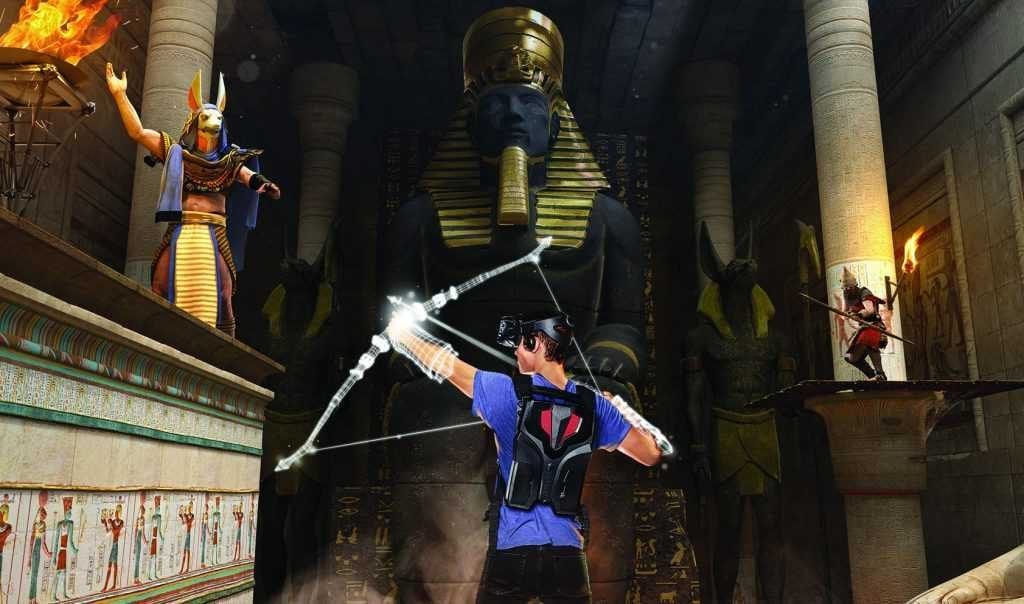 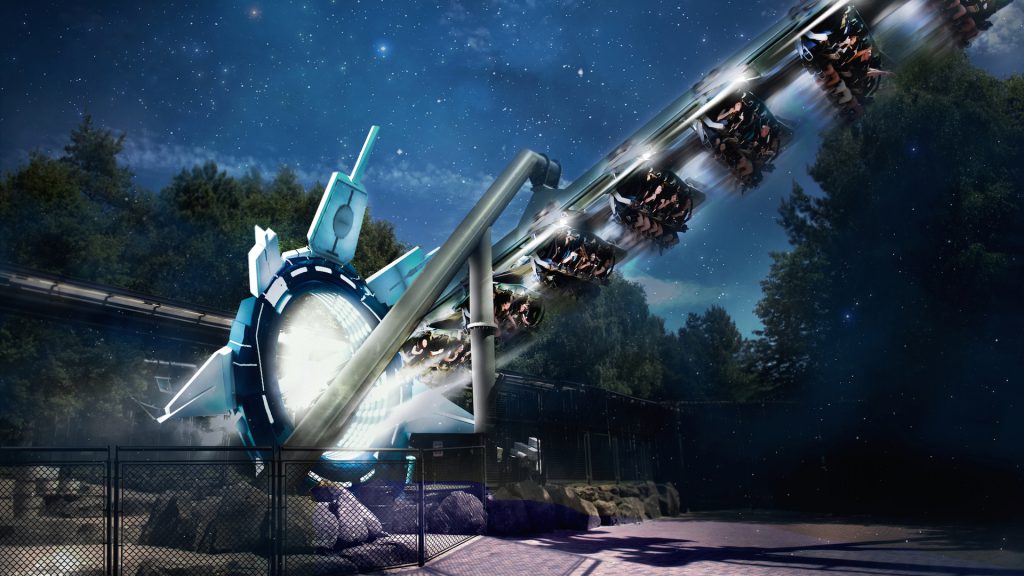 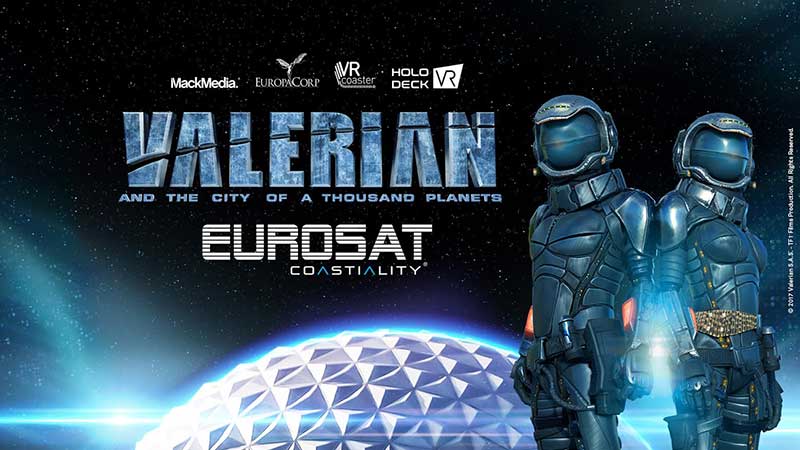 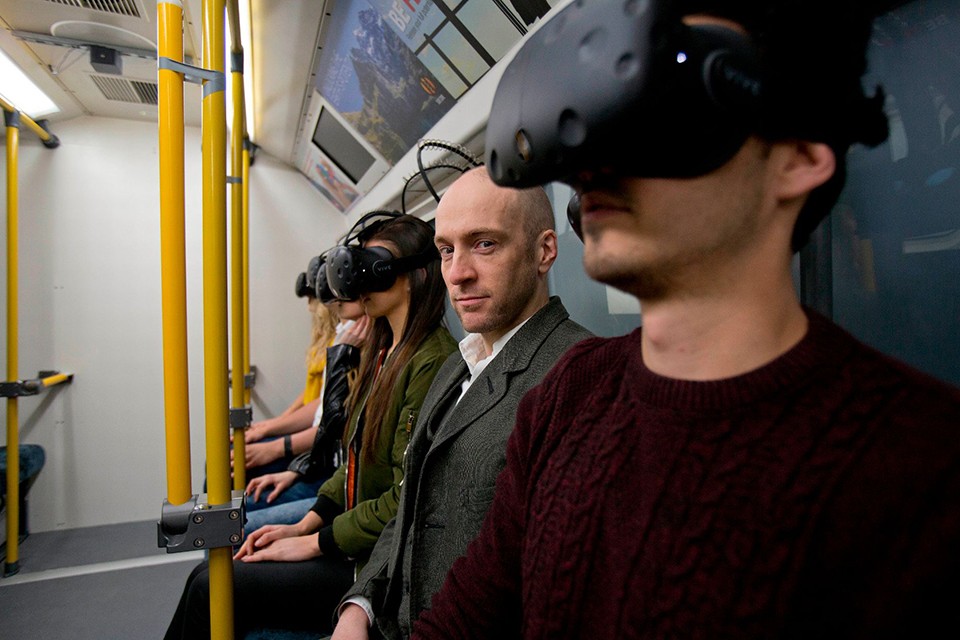 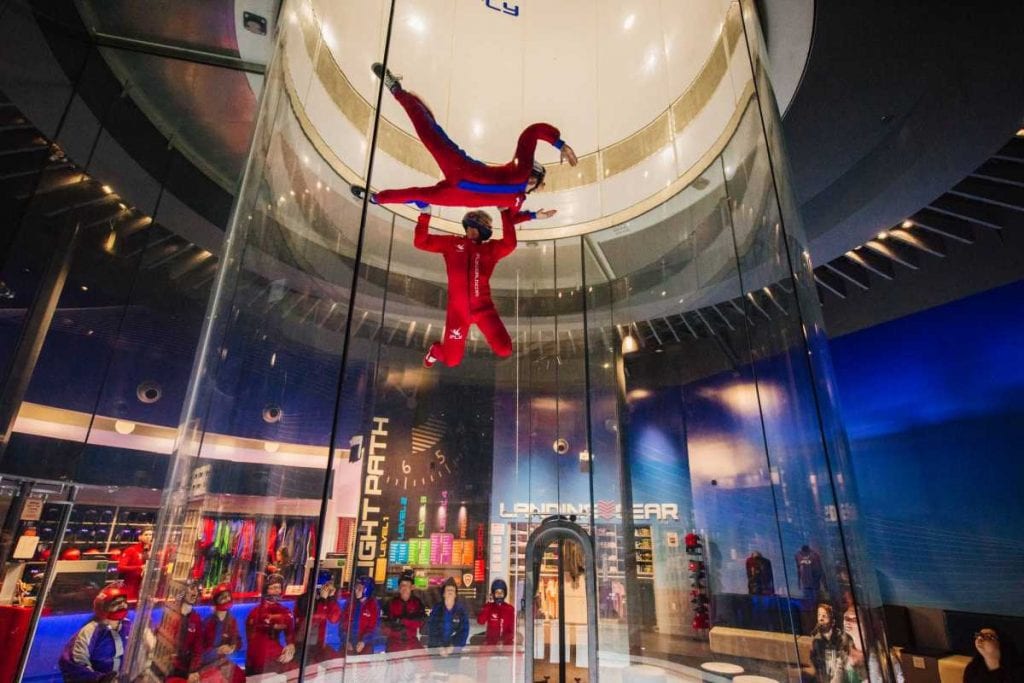 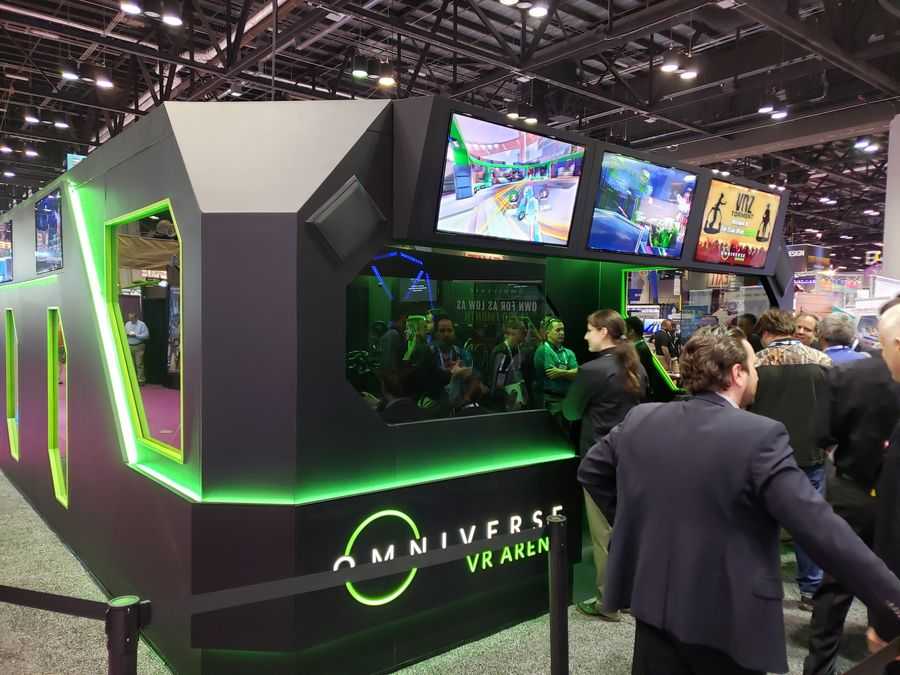 It’s interesting that VR can be used to have mazes as family entertainment. I’m thinking about getting a VR headset so I can get used to the virtual world to see if I can use it as a profit. I’ll be sure to research the technology and see what potential it may have. 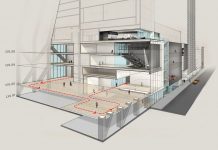 MoMA to close for renovations