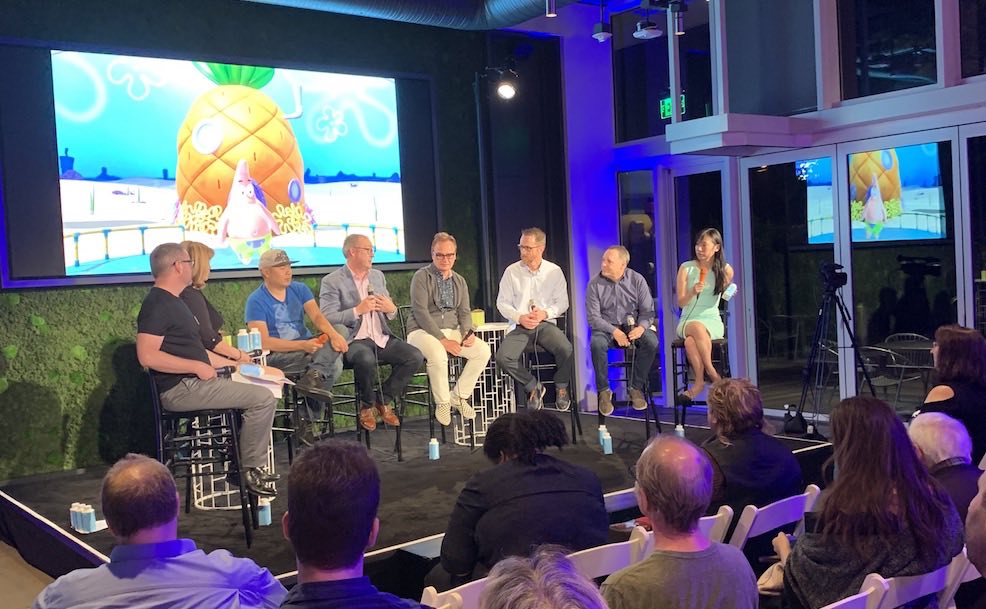 Super 78, the global attractions design and production studio, and creators of the Thea ward-winning Geppetto presented a special panel at the Nickelodeon Studios in Burbank, California, to more than 200 Television Academy members

Super 78 Design Studios was proud to be invited by the Television Academy to present at this special event. The President and Creative Director of the company behind the award-winning real-time animation and show control system, Geppetto, spoke about interactivity to an audience of over 200 Television Academy members.

On the evening of July 17th, Super 78 President and Creative Director Brent Young joined Co-Interactive Media Television Academy Governors Chris Thomes and Lori Schwartz in front of a live audience of members. During the panel, the group discussed interactive and viewer experiences. 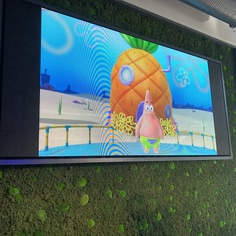 This was an interactive panel with a difference, thanks to a special guest appearance from Spongebob’s Patrick Star, brought to life in real-time by Geppetto. The much-loved animated character spoke to the audience during the panel, interacting and creating a fun evening with many laughs.

A spokesperson from Super 78 said that the event was “a great example of how Geppetto is being recognized around the world of entertainment as a technology to keep a very close eye on.” Super 78 is currently working on two new Geppetto shows, one will be at a venue in the states and the other will be located in China.  Both are set to open later this year.

Geppetto is a real-time animation solution that is changing the face of animation production. The Super 78 product is behind a range of experiences around the globe, including the Shrek: Donkey Live! Attraction at Universal Studios Singapore and The Smurfs at Motiongate Dubai. It also powers the world-class SpongeBob SubPants Adventure attraction at Moody Gardens in Texas.

Super 78 also recently joined Microsoft at the NAB show to showcase Geppetto, in a demonstration featuring an animated character interacting with the audience in real-time.