Creative Works, the theming company and attractions provider, has announced that it is rebranding its attraction education programme, LaserTAG360. It will now be known as Amusement 360.

Creative Works is pleased to announce that LaserTAG360, its leading attraction education programme, will now be known as Amusement 360 and will include upgraded training initiatives for startups and operators.

The company has been running LaserTAG360 since 2011 as a way of helping operators to open immersive attractions, both at new venues and in existing FECs. While it originally focused on laser tag, the event has evolved over the years to encompass more experiences. The new name more accurately describes the 360-degree education programme, as it now applies to any attraction.

Danny Gruening is Creative Works’ VP of Marketing. On the decision to rebrand, he says:

“For many years, our educational content has covered all aspects of entertainment development and operations. The new Amusement 360 name more accurately represents the content we’ve already created. And it allows us to continue building new content to cater to the evolving needs of operators in this industry.” 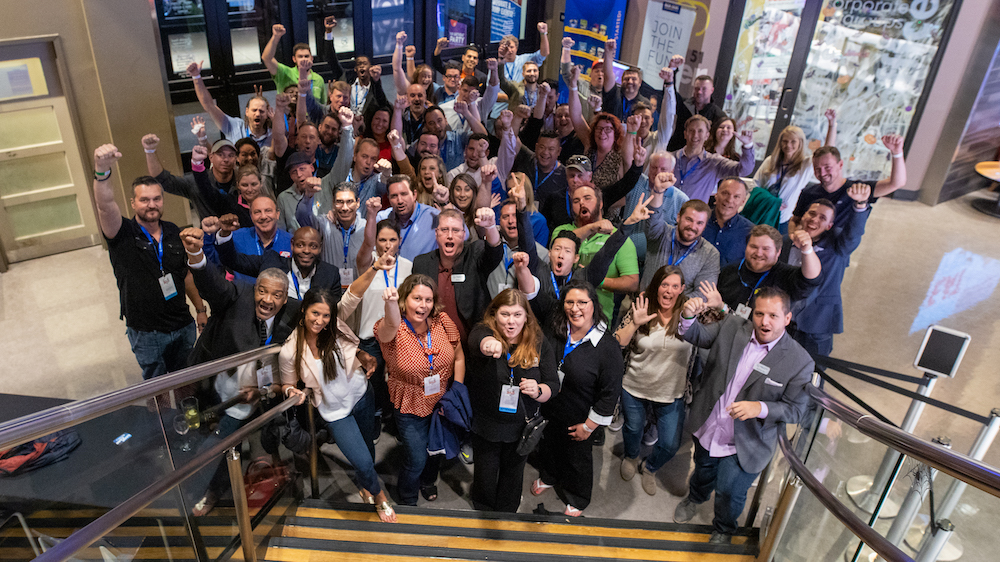 This educational event has been growing year on year, with a record number of participants in 2019. As well as the event, Creative Works also wanted to expand by providing more educational materials, industry discounts, and training and operations initiatives.

Amusement 360 encompasses three key pillars. Firstly, 360 Event, formerly know as LaserTAG360, 3 days of amusement education for startups and operators. This will be supported by 360 Insights, which gives operators access to educational articles and videos, and 360 Training, a new training scheme consisting of personalised, on-site attraction training for staff and operators.

360 Event attendees will also be able to access 360 Advantage, a collection of exclusive discounts, deals and offers, thanks to Amusement 360’s partners and vendors. These discounts add up to a total value of over $20,000.

“This event is one of my favourite parts about working in this industry,” says Gruening. “I love bringing together aspiring entrepreneurs, operators, and industry experts for multiple days of learning and networking. We have some amazing content planned for 2020, and we expect all 3 events to sell out.”

Brit Jacobs from Langer Entertainment LLC says that the event is “A must for the owner considering building or upgrading a facility. Would recommend revisiting every 3 years at a minimum.”

“I learn something every time, even though we’ve been in the business as long as we have,” adds Joe Aboid, owner of Putt Putt Fun Center.