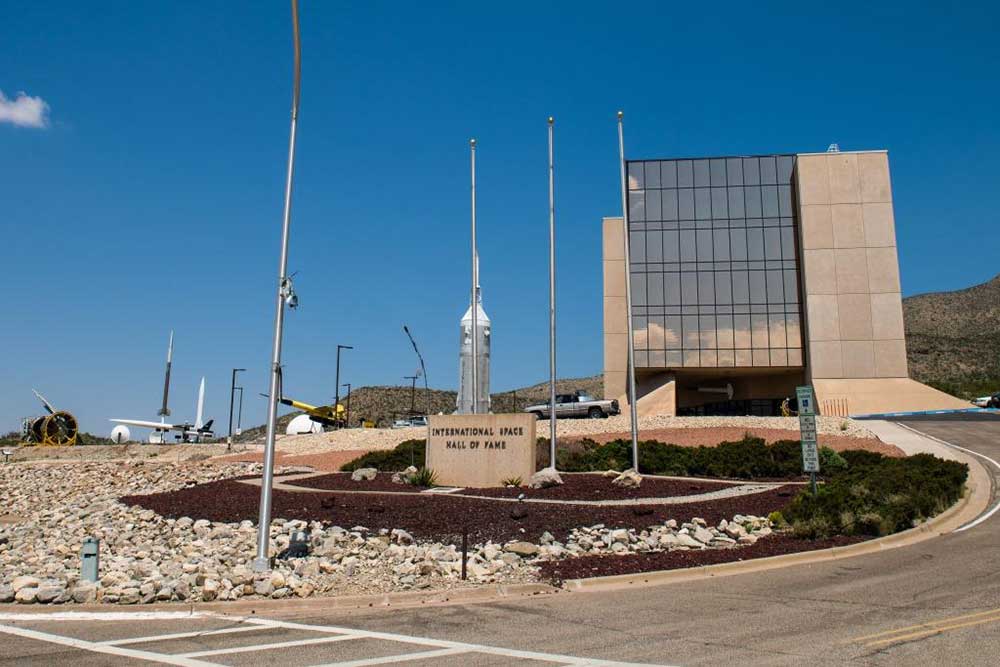 The upgrade has allowed the New Mexico Museum of Space History to offer a wider range of content across its 360-degree, 40-foot dome screen. This includes star shows & planetarium movies as well as large screen films. 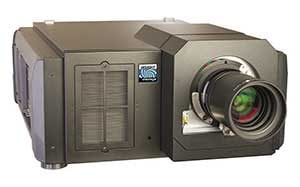 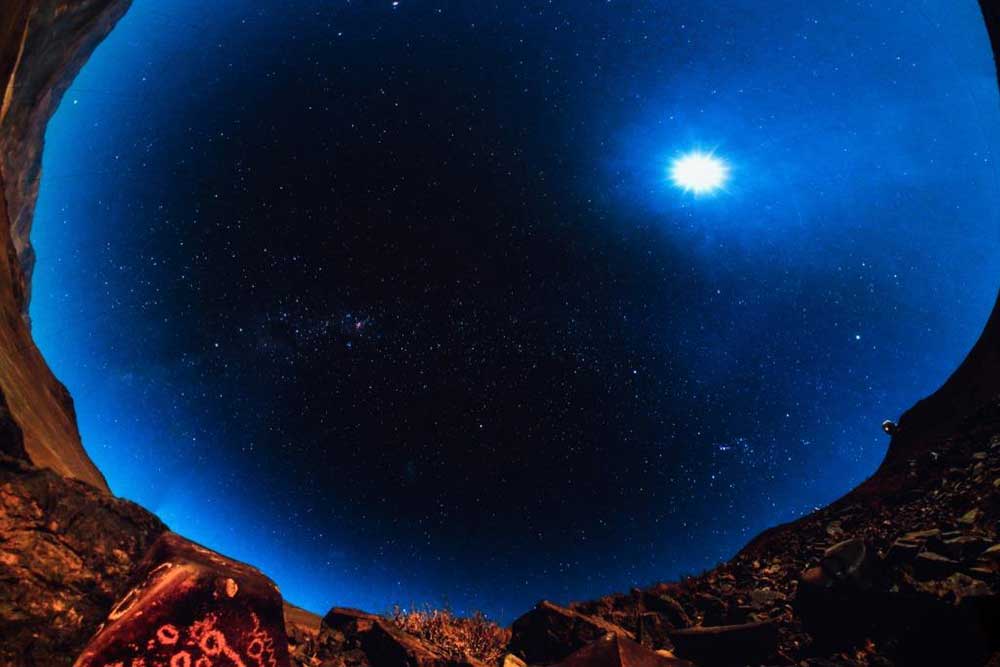 “The image on our dome is stunning in all the various modes we use the system and is easy to work with. The operation of the new system is much, much easier and far less prone to failure. The projectors & lenses have been very reliable and we haven’t lost any shows because of them, not to mention the costs to operate them are a fraction of what it used to be for the IMAX system (utilities & personnel). It was a great, great choice for us and we’ve been very happy with our decision.”